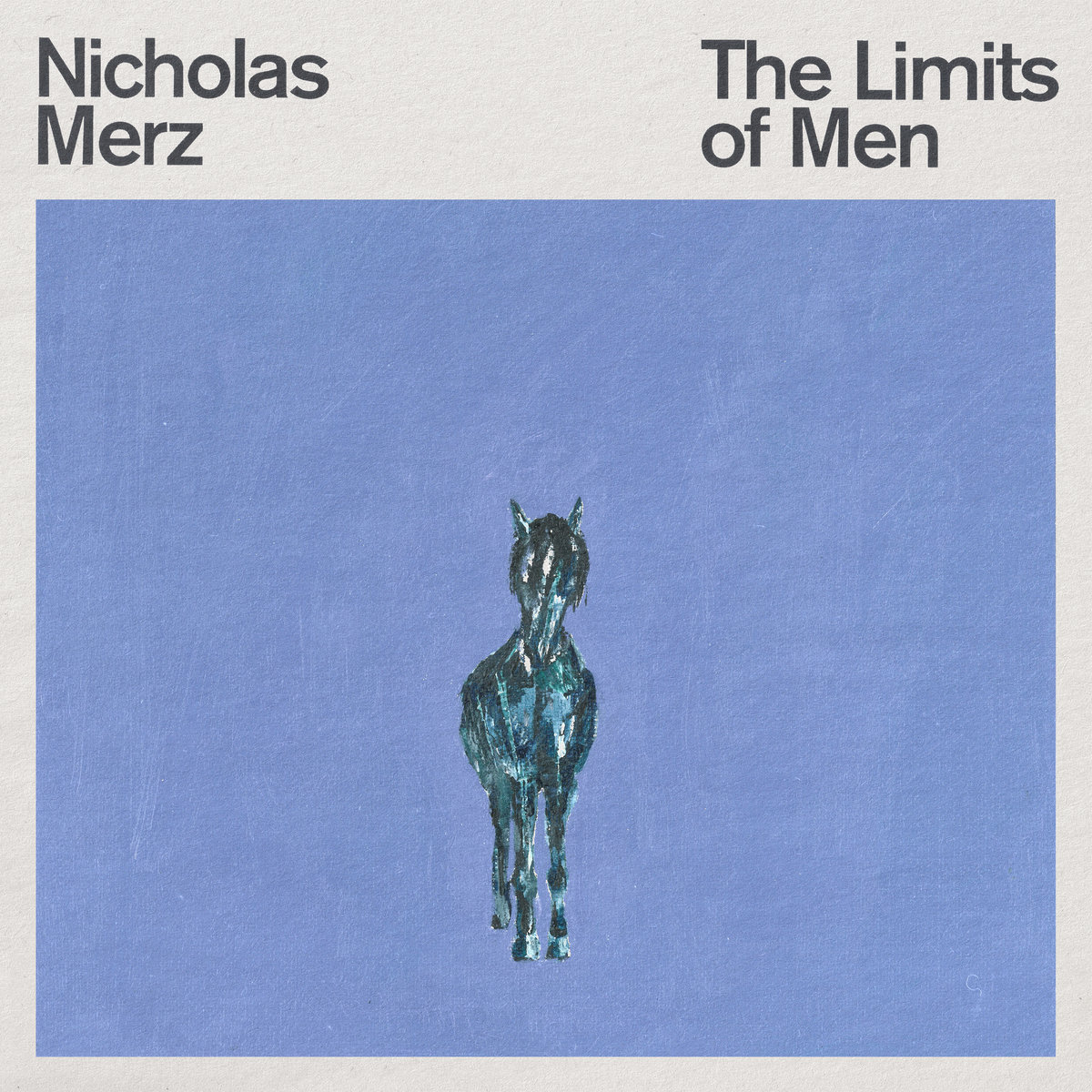 Released via Aagoo Records, the album came out earlier this month. After putting out six records with his curious and talented band Darto, Merz took out of his drawer some ideas that he was working on since his teens and he collected them in nine brand new songs that he wrote and recorded in his home studio between December 2016 and January 2017. The album features Darto, Merz’s father Michael Blackbird, who is a country musician, as well as friends Hiroshi Matsubara and Jeffery White. The album was mixed by Cory Hanson and mastered by JJ Golden.

These are nine songs of alternative-americana-country oriented music that Merz knows very well, since both his parents were in country bands. However, I must assure you that his solo debut is not a typical country record at all–Merz’s varied musical influences come together here in an inventive and appealing blend.

In a statement about the album, Merz wrote: “I wouldn’t call this a country record, as much as a record resulting from that dynamic with country music. The record is a social critique on straight white men, masculinity and all the cultural expectations that come with being raised as such. I quit my job to write and record it, so I just hear a really poor and vulnerable person approaching 30…”

The album’s first single “Bulled Rose” has Iggy-like intensity combined with a Johnny Cash deadpan–it’s as dark and majestic as it gets.

Keep Up With Nicholas Merz (of Darto)