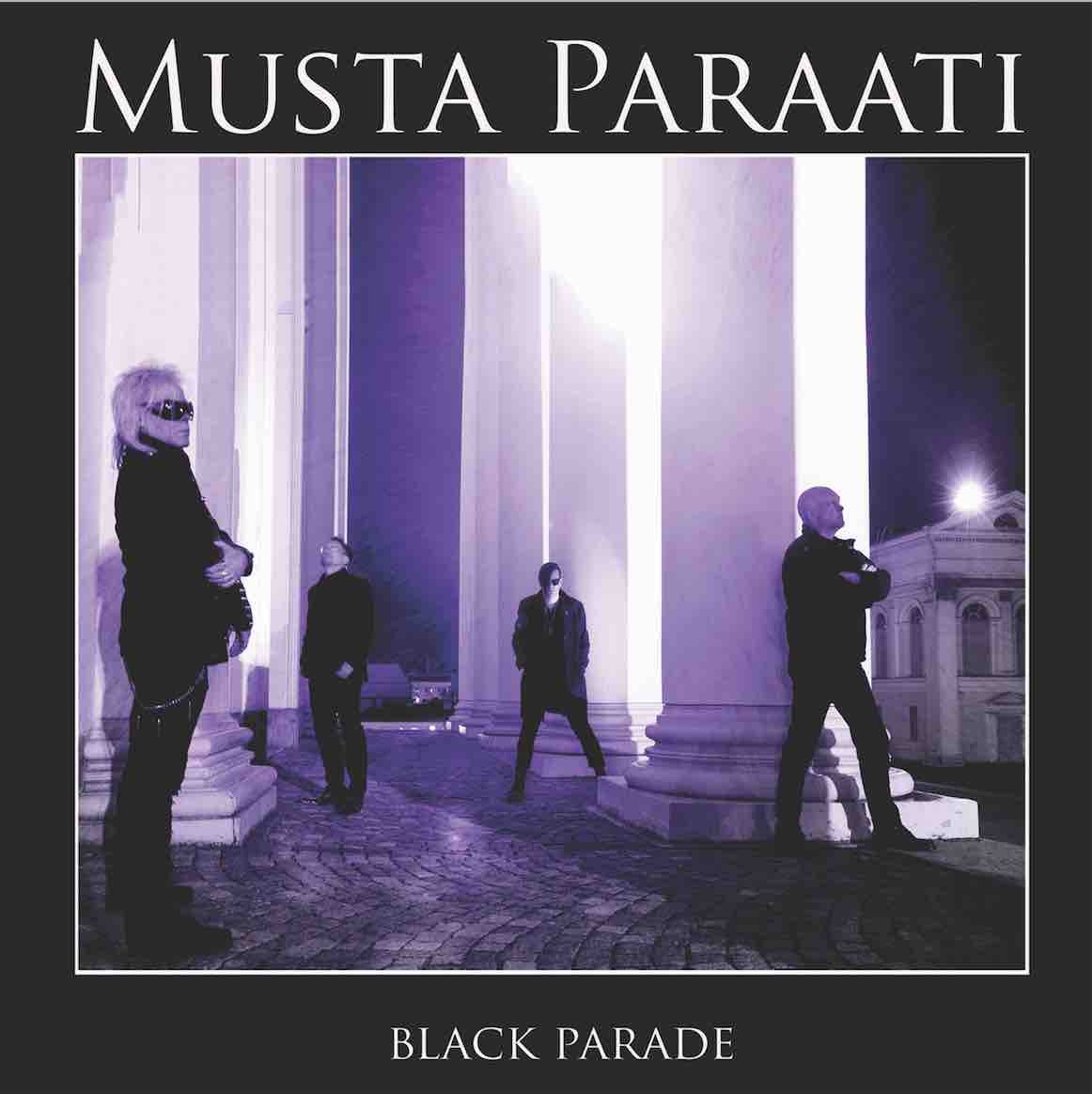 Sometimes life gives you a second chance and it brings you back from oblivion to continue what you left in the middle.

This was my first thought when I was informed that Cleopatra Records was set to release a new album from the Finnish post-gothic-punks Musta Paraati.

This cult band, who were pioneers of the Finnish alternative scene, started their course way back in the early ’80s with two notable albums and then they disappeared in the thick Scandinavian mist. From Amorphis to HIM and from Apocalyptica to 69 Eyes, everybody speaks with great respect for Musta Paraati, who have returned with an 11-track album called Black Parade.

The album represents a total restart for the band and it features original members along with new lead vocalist, Jyrki Linnankivi of The 69 Eyes in place of Jore Vastelin, who passed in 1993. Musta Paraati in English actually means “black parade” and the album is a collection of post-punk and gothic rock played with confidence and poise.

The band sounds completely fresh and has chosen not to rely on the sounds of the good-old-days. “The Leader” is the first single and it’s accompanied by the video below.

It’s so nice to have this band back and it’s also gratifying to know they’re here to stay. As they said in their press kit: “We started this project with Jyrki to make a couple of songs in English for our fans abroad, but it grew into a full album. We are really excited and proud about our new album ‘Black Parade’. It has pushed us to the next level and we are already working new material for the future releases.”

Keep Up With Musta Paraati