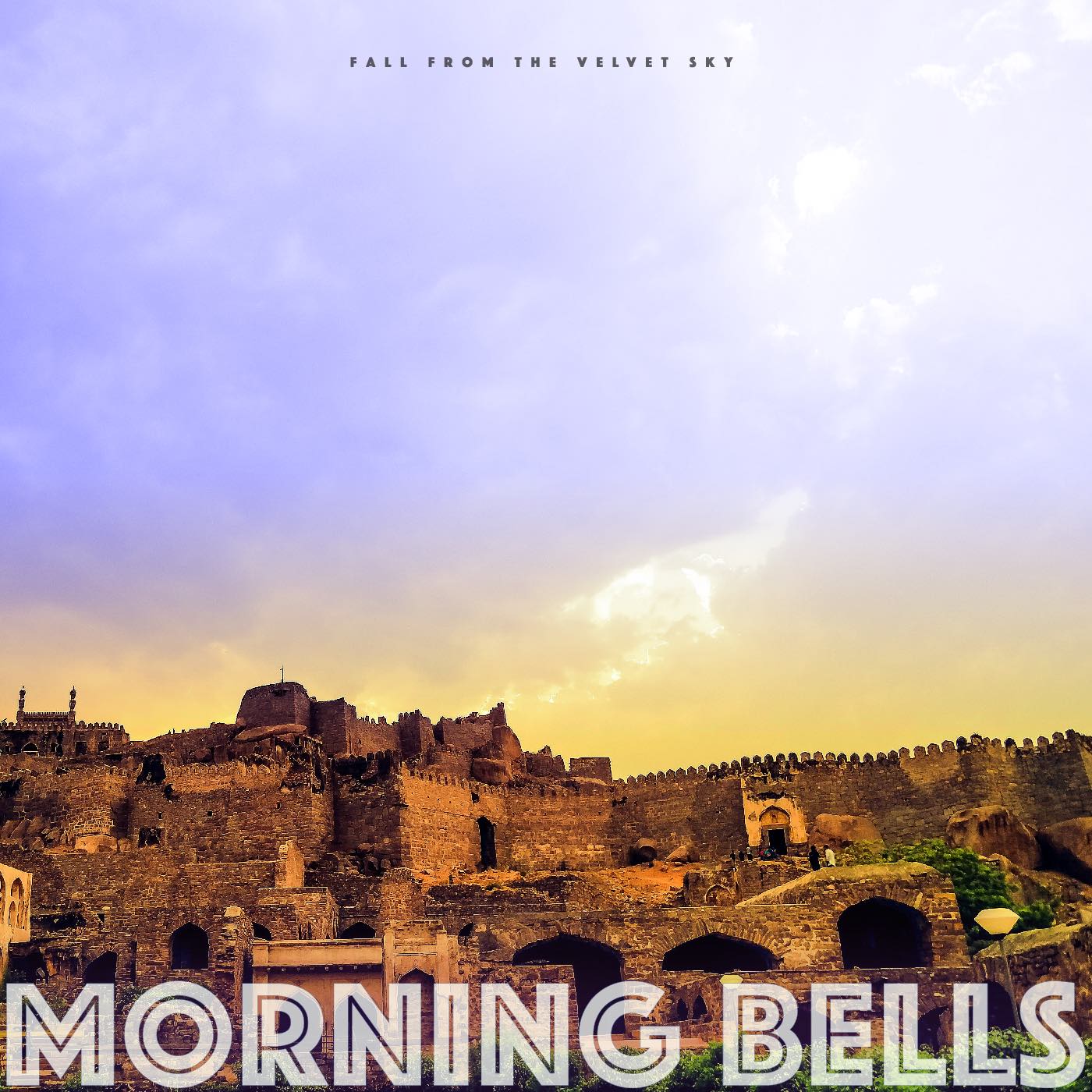 Just as 2019 ended, we saw the debut EP Fall From The Velvet Sky by the Raleigh-based North Carolina alternative rock band Morning Bells.

Morning Bells is a band that is based on the guitar-driven indie rock of everyone from R.E.M. to U2. And thanks to their utterly skilled guitar player Emory Ball, there are touches of The Smiths as well.

“We’re all very proud of this release but, for some of us, it’s our first-ever release of a creative effort like this. That’s beyond words in many ways. Being able to say ‘We made a record’ feels like the most impossible dream coming true,” says Ric Denton in a press release. He adds: adding “Every song has been inspired by actual events or people, so you’re hearing stories of life and how it’s unfolded. To write anything less honest would be obvious to the listener, and we couldn’t be inspired as artists.”

Our Track of the Day today is ‘Ghost Story’ and it’s the perfect sample of their intentions and the proper song to introduce them to you. It’s jangly, melodic and memorable!

Keep up with Morning Bells: