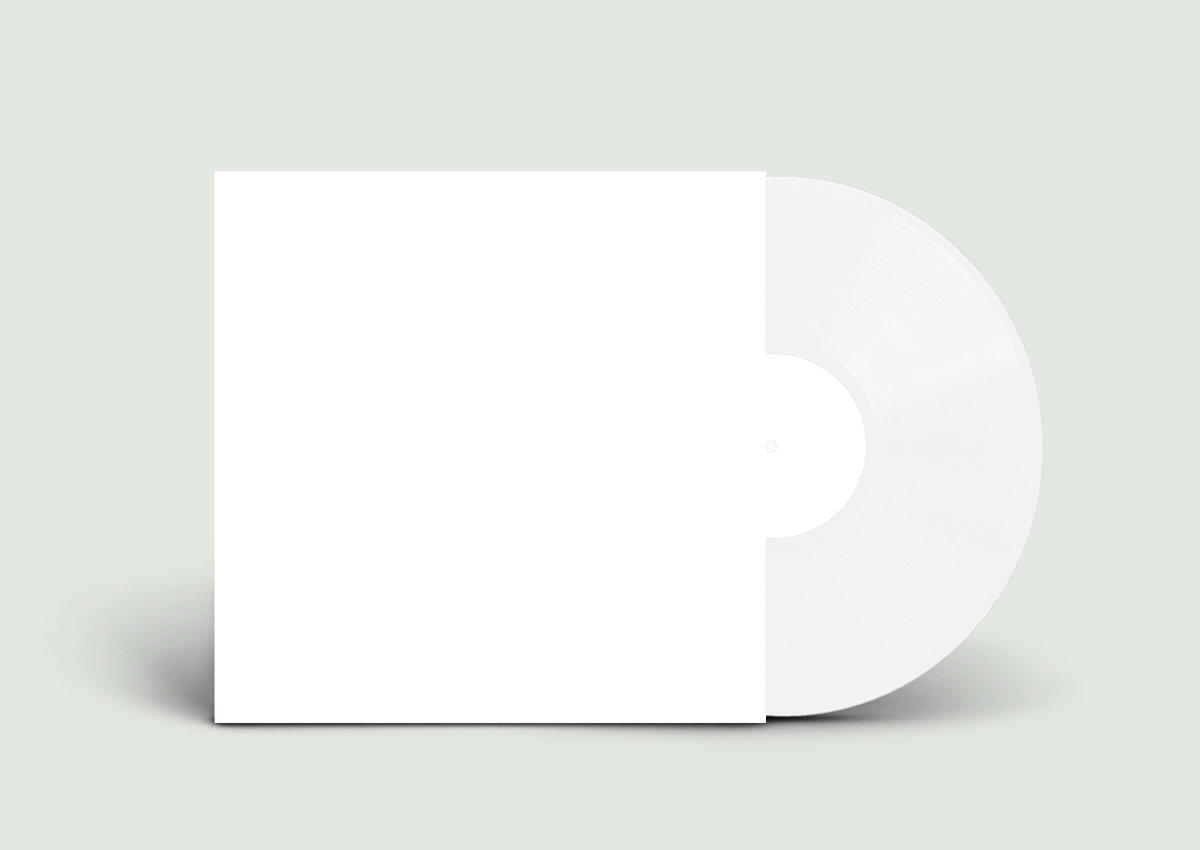 Introducing one of the best alternative outfits from the seemingly reincarnated and so interesting music scene of the Greeks!

Hailing from the capital city of Athens, Mech_nimal unleashed their brand new “White Flag” single via Inner Ear Records on June 21. The record includes two industrial-oriented tracks, “Easy Dead,” and “Red Mirror” while the band are preparing their new fourth studio album in the heatwave of the summer. The band is comprised of composer/producer Giannis Papaioannou and the American-born singer Freddie Faulkenberry, and is rounded out by Jimmy Polioudis who plays guitar on “Easy Dead” and George Theofanidis, who handles guitars on “Red Mirror.”

Both songs will be included only in the digital version of the next album as bonus tracks. Mechanimal are closing the orb of a revealing journey that began with the industrial dystopian landscapes of their first eponymous album back in 2012. From there, they entered a post-punk electro route with Secret Science in 2014, and boldly delivered the staggering ΔΠΔ LP (with Etten on vocals) in 2016.

Spoken-word vocals (trademark of Mechanimal’s collaboration with Freddie Faulkenberry) meet guitar distortions at the point where shoegaze breaks down the precious repetitive materials of the motorik drone n’ roll, which Mechanimal has defined with each one of their short or long stories over a decade as the most sophisticated urban soundtrack. Their sound is like a narration on the current global social-political dystopia and as they are kids of the deep city themselves, it was inevitable for them to present something easier and lighter than that this time around.

“Easy Dead” sounds like a delicious spiral through repetitive punishment–as if the composer and the singer are holding a mirror to humanity’s decadence.