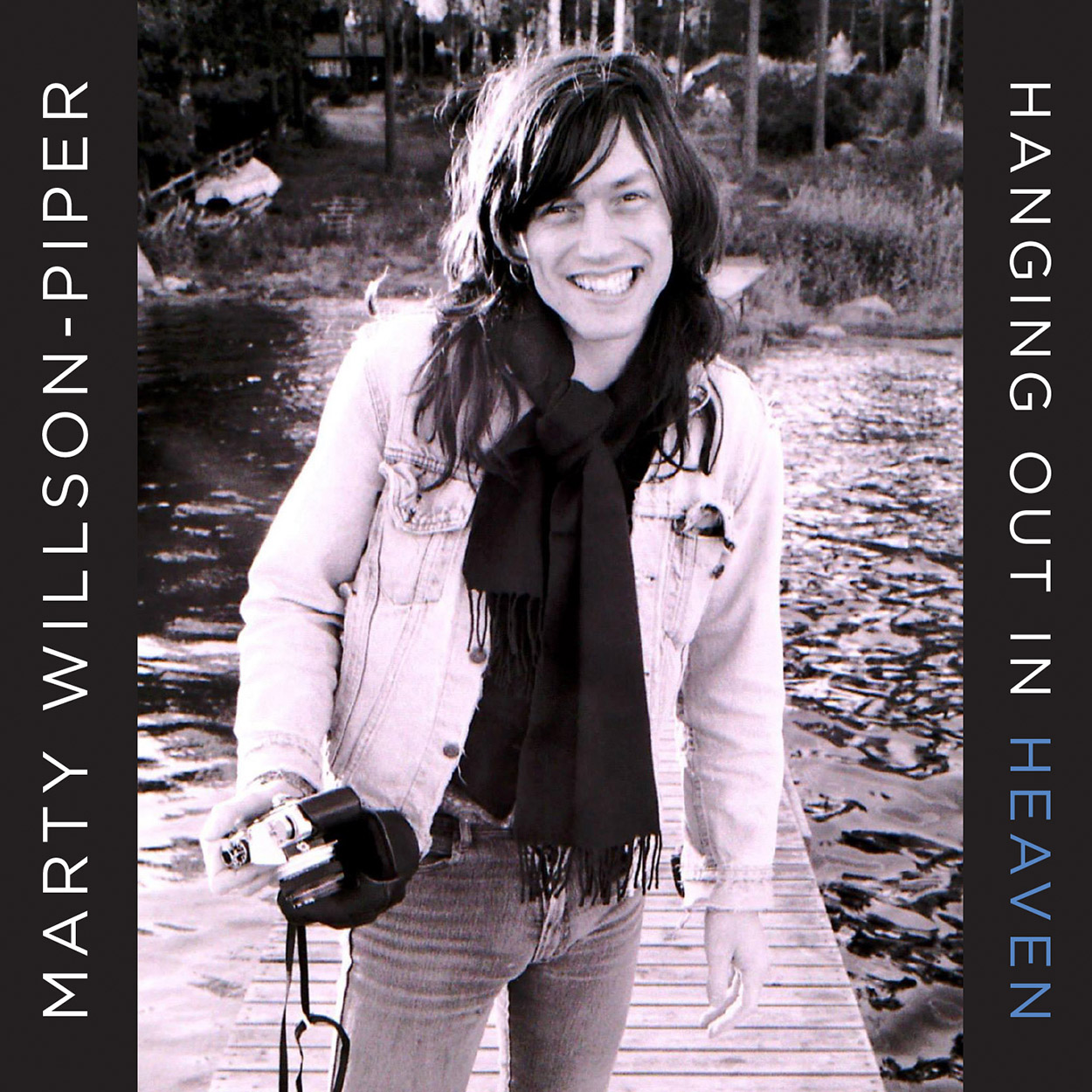 Our Track of the Day today comes from the legendary Marty Willson-Piper who is best known for his lengthy involvement with The Church, All About Eve, and collaborations with Grace Slick, Aimee Mann, Susannah Hoffs, and Linda Perry. Forget the Radio is the opening track of his fifth studio album Hanging Out In Heaven which releases on vinyl for the first time ever via Schoolkids Records on Record Store Day (April 13).

The album will be issued on blue-tinged vinyl as a heavy-weight gatefold double LP and it also includes two bonus tracks (Queen In Her Jeans, and Dressed Up As You). Originally released in 2000 via San Francisco’s Heyday Records, the intention was always to release it on vinyl and 19 years later, it’s finally happening.

“It’s been a long wait for one of my most well-received records,” says Willson-Piper. “The album has new artwork and comes on blue double vinyl with two extra tracks. Recorded in sessions in L.A. and Sweden with the two added songs recorded in London, the album contains some of the most emotional and poignant songs I ever wrote.”

Forget The Radio is a gorgeous dreamy new wave tune that soars mightily away with jangle and grace.

Hanging Out In Heaven can be found at RSD-participating record stores. The RSD edition is limited to 1,000 copies. Already now, this album is available via online stores and streaming platforms like Spotify, albeit without the two bonus tracks.

Elsewhere, Willson-Piper recently appeared on Stereo Embers: The Podcast for an in-depth interview.

Keep Up With Marty Willson-Piper