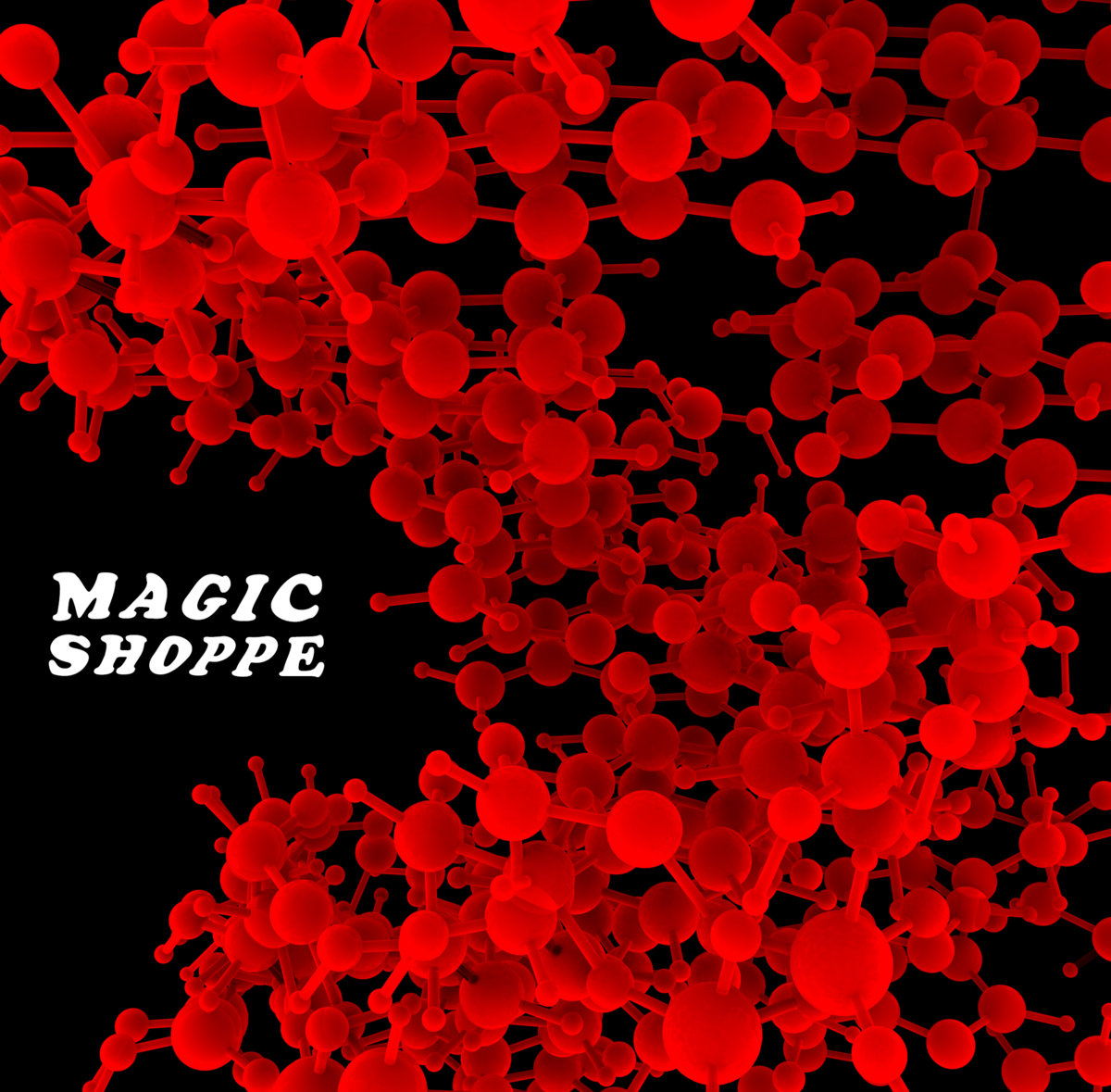 Our Track of the Day today comes from the psych outfit Magic Shoppe.

Their new 7-inch single “Doppelgänger” is out now on the Hypnotic Bridge label and it furthers the case that this Boston band is one of the most exciting acts around.

With a sound that’s as much inspired by The Velvet Underground as it is the Spacemen 3 or Psychocandy-era Jesus and Mary Chain, Magic Shoppe know how to soak a song in coats of fuzz and bliss and “Doppelgänger” is no exception.

Powered by a primal backbeat courtesy of drummer Dave Mulvaney, “Doppelgänger” is a crunchy blast of post-punk that’s buoyed by Josiah Webb’s dreamy shoegaze vocals. Webb’s voice brings to mind the early work of Ride and his band’s dark sonic muscle is the perfect counterpoint to his wistful delivery.

A perfect stopgap between albums for longtime fans and an ideal introduction for those who are new to the band.