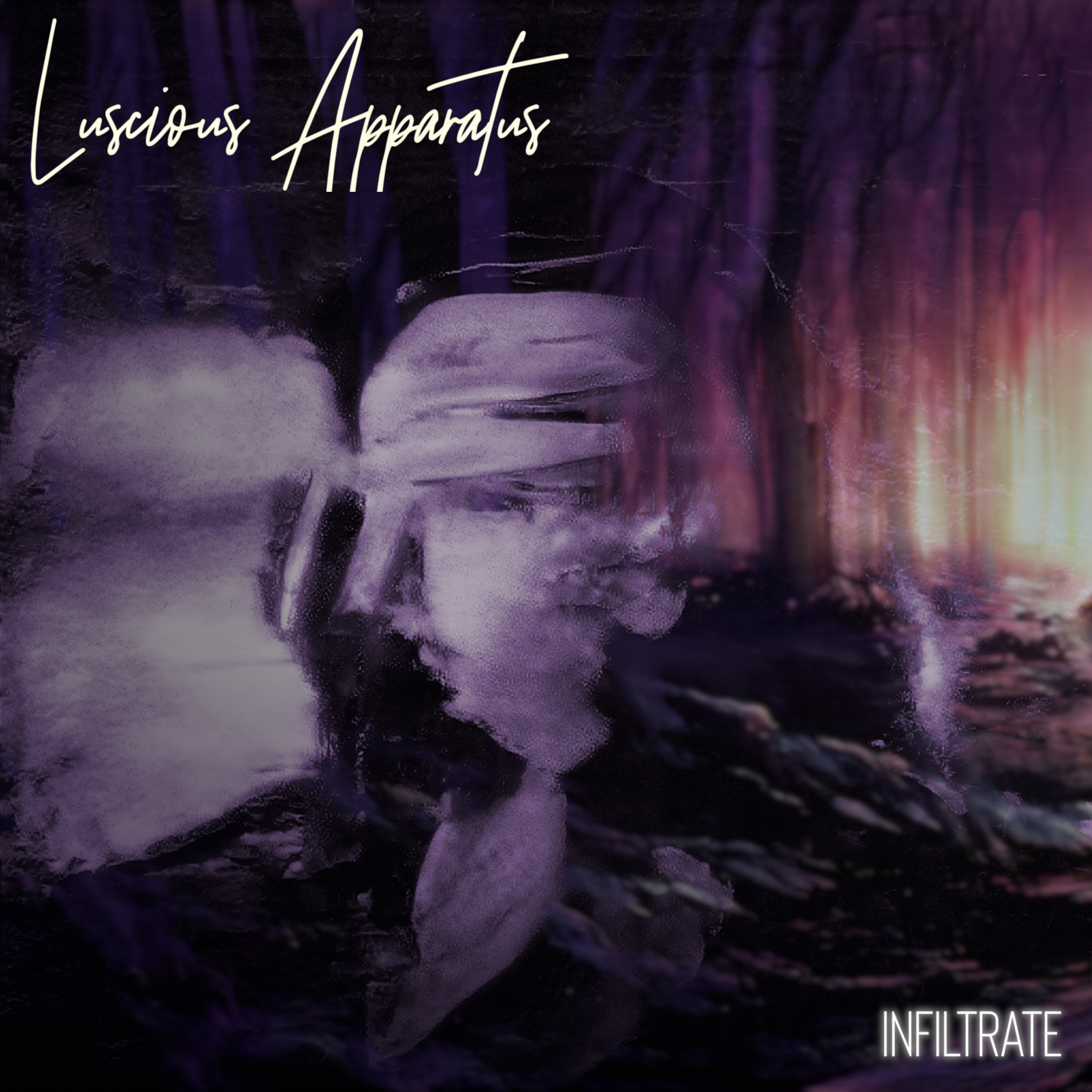 While the dividing line that separates a, say, 2021 from a 2022 is arbitrary enough to be at least mildly absurd – for proof look no further than these twins just born in different years – it is, as we all know, an exceedingly handy hook for culture writers of any and every stripe to hang a few hundred words on every January, whether with accompanying numbers going from one-to-whatever or not. On a much broader scale, of course, after all these millennia, the kissing off of a passing year and the ringing in of a new portends the specter of change, of renewal, of (dare we say) rebirth for any and all of us. Naturally there’s no shortage of reflection, some of it somber, some celebratory, most of it relatively mundane to anyone but the one doing the reflecting, but there’s no denying the import this perceived moment of transference carries with it. And while we here at SEM are in no ways immune to any of this be it personally or editorially, as music writers (read:obessives) we’re especially moved when a new band with their spanking new debut track emerges within the first week past the ball drop that makes us forget our hangovers, our grave national worries, all those whatevers nagging at the fringes of our fragile new hope and submerges us in another nether world. When that happens, no matter the music’s stripe – and in the case of Portland’s Luscious Apparatus it’s bound to be a dark, unsettlingly alluring one – the air becomes electrified by possibility, there’s this sense of fated convergence bearing down on us, delirium on the wing. In short, it’s what we freaking live for and the blessings inherent are what sustain us. And this year? Well, that somewhat rare, lightning-strike moment comes in the form of “Infiltrate,” the debut single from the aforementioned Luscious Apparatus (dropping today, January 7th, on all your standard Linktr.ee platforms) that’s as swamped in sonic mystique as it is in the universal language of irresistible hook and groove.

A snapshot of manipulative abuse and the ultimate break for safety rendered with a raw honesty and grace, “Infiltrate” emerges from the silence via the trance-like lurk of a fuzz-darkened bass, a heavy synth fog filling the void around it, and soon finds immediate – and sublime – purchase the moment singer/bass player Sandi Leeper opens her mouth. Like a voice, shall we say, infiltrating the mysteries of sound, bringing the underworldly into a visceral focus, the Apparatus have many assets and virtues to recommend them but none greater than having Ms Leeper at the mic. As the track proceeds it gathers in it’s sweeping wake a roil of atmosphere courtesy a swirl of synths and effects (primarily down to project architect Jack Norton, who began LA as a solo studio effort in 2019) leavened by sharp and to-the-front rhythm work from drummer Daniel Henderson, “Infiltrate”‘s momentum not so much gathering as uncoiling one sheer evocative sheet of sound after another. Again rather rare for a band at this stage but the restraint on display is almost devastating, making the release that lets go at 3:30 in a whooshing upsurge of guitarist Catherine Hukle’s shoegazey dynamics and a hint or two of psych-ish mysticism hit less like a shockwave than an epiphany, a response congruent with the song as a whole.

Overall, “Infiltrate”‘s texture, beyond belying (and in fact blowing out of the water) the standard expectation of a new band’s first single, is one that has us delving into those liminal borderlands of human existence, pulling us through like a guide that itself is exploring the reaches of what’s possible, understanding above all that past trauma doesn’t define one’s future but does contribute to how we navigate its course. That’s a lot to lay in the lap of a first single but, seeing as both the song and the band that made it give every indication of having arrived not just fully formed but fully seasoned as well, we’re fairly certain that all concerned can handle whatever level of praise – and the expectations that come with it – that gets thrown at them. And anyway, they’re going to have to get used to it if they continue like this, which we have no doubt they will. In the meantime, 2022, against all odds, suddenly looks all that more promising. [embedded photo collage: Tara Omnes and Christelle Morgan]