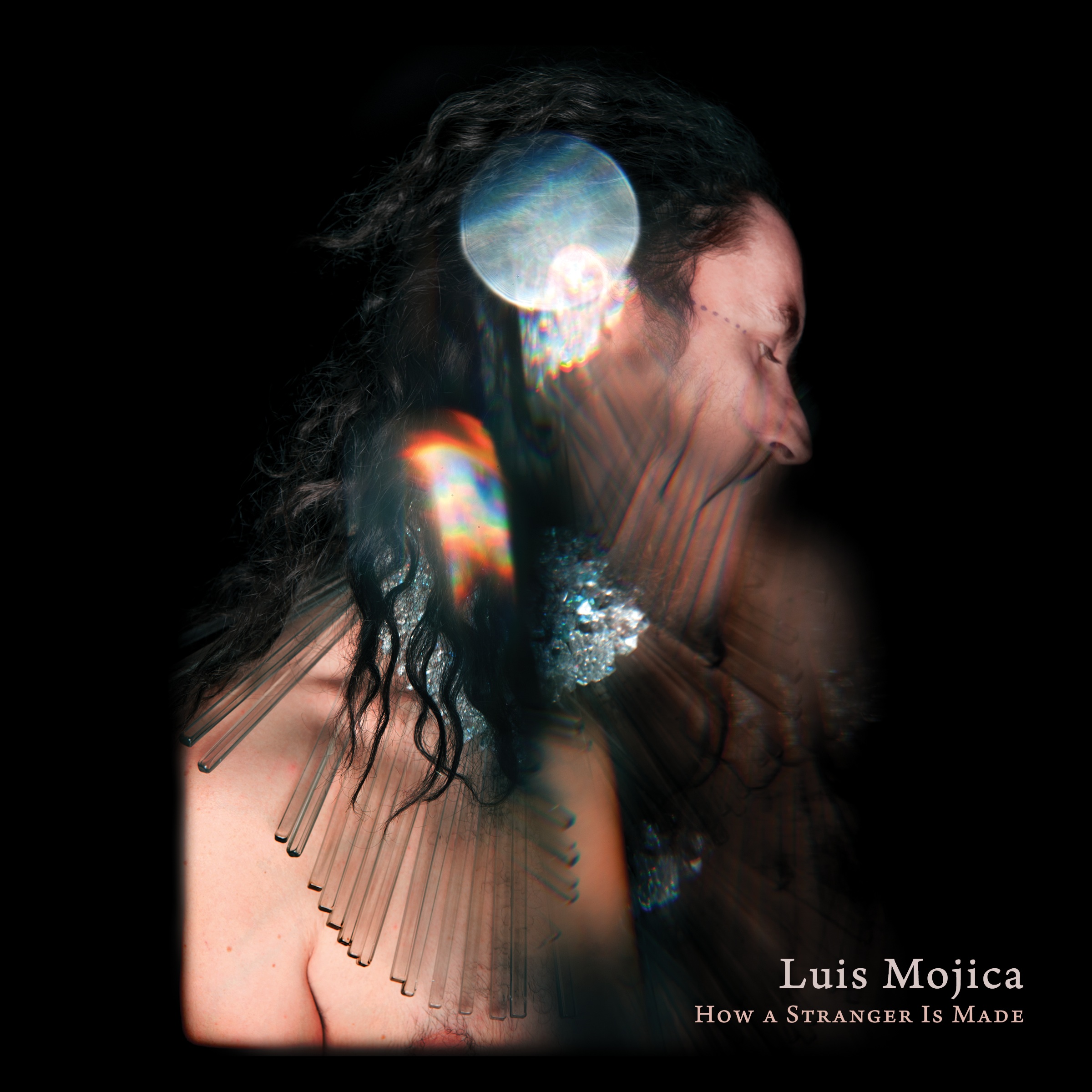 Confessional singer-songwriter Luis Mojica has announced the release of his new album How A Stranger Is Made in early October.

Ahead of this, he presents the first two singles off the album, ‘The Ranger’, and our Track Of The Day “City Friends.” The album features production from Mercury Prize-winning producers David Baron (Bat For Lashes, Peter Murphy, Lenny Kravitz, The Lumineers) and Simone Felice (The Lumineers, Bat For Lashes, Dan Mangan) and was mixed by three-time Grammy award-winning producer Justin Guip (Levon Helm).

Mojica’s new long-player is intimate and empathic–a beautiful tapestry of piano-driven songs that quite intimately express his healing journey through shamanism, sexuality, trauma and ecstatic joy. A pianist and vocalist now based in Woodstock, New York, Mojica began developing his unique musical style in the crowded apartments and crumbling theaters of NYC’s East Village. In 2012, he moved upstate to the mountains of the Hudson Valley, where he’s become renowned for both his holistic healing work, as well as his musical compositions. His compositions blend his 3+ octave vocal range to create choir-like textures, as well as utilizing unusual character voices and harmonies that explore androgyny, spirituality, and unorthodox male identity. Mojica’s music and sound esthetic is inspired by Leonard Cohen, Tori Amos, Patti Smith, Joanna Newsom, and Kate Bush.

Of “City Friends” Mojica says: “I wrote this song while walking in NYC’s East Village. The St. Mark’s bookstore had just closed, my favorite tree in Washington Square Park was severed in half, and all around me, my beloved neighborhood was changing so rapidly. I walked around feeling so much loss and, this song became a container for me to pour all kinds of loss I had experienced into it. The loss of friendships, lovers, cities, cultures, the identity of self. I finished the song years after leaving the city for Woodstock, NY. You can hear a duality in the track: a somber, lonely piano and vocals against an upbeat drum and then a full-on the ecstatic sounding chorus. It was my way of celebrating the loss, the gentrification, and the betrayal – in hindsight. It all brought me to a new life that was much better for me. So I became grateful for the forced growth and transformation.”

How A Stranger Is Made follows up Mojica’s first studio album Wholesome released in August, 2016 after two years of touring with the avant-garde cello band Rasputina. He toured this album, which features his unique style of live looped beatboxing and rich vocal harmonies, both as support for Rasputina and as the headliner. “City Friends” and “The Ranger” are now available across digital platforms, including Spotify and Bandcamp.