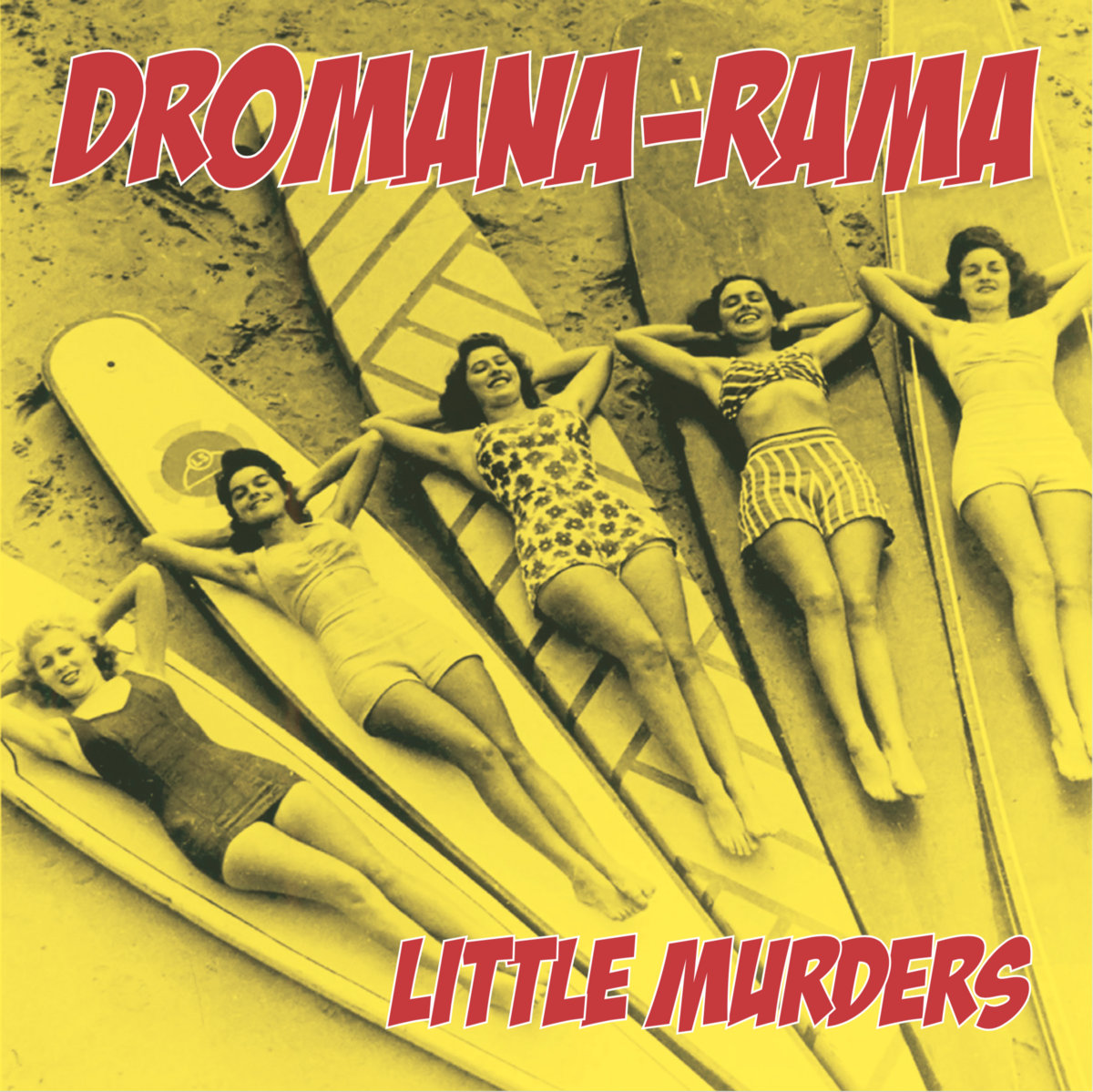 Like many writers before him, over the course of his career the Little Murders’ frontman Rob Griffiths has willingly grappled with nostalgia and desire. In fact, his winning body of work is redolent with the exploration of what makes certain things fade and other things last and why we think of the latter the way we think of them once they’re gone.

To be fair, it’s an uneasy showdown, but Griffiths has always been up to the task and “Memory Sky” is another example of him sorting through the triumphs of youth and re-contextualizing them as he looks back.

While poets like Auden and Emerson used nature as a tool to make sense of the past and the present, Griffiths has always seen music as the connective tissue that links the two. Taken from the legendary Melbourne band’s latest long player Dromana-Rama, “Memory Sky” finds Griffiths recalling:

Cos the lights of the city well they shine so bright

The streets and the clubs well they sing all night

It’s a singular memory and a simple one: the music plays, the lights reflect in a dizzying joyful loop, someone’s hand finds their way into yours and all is right with the world. Young people have access to these moments far more than their elders and with 40 years of playing some of the best pop music on the planet under his musical belt, Griffiths is all too aware of the simplicity of those lost moments and the complicated affairs of adult life.

In other words, the doors don’t open the way they used to.

And that’s okay, because when they did, they opened up a world that unfurled blasts of gold light, killer rock and roll and unforgettable nights. And let’s face it, the unforgettable part is what lasts and what matters most and though, frustratingly, we can’t live there, nobody can. Like a pinball falling into the groove and grabbing the moment with a run of points and ringing accompaniment, staying there isn’t an option–you just get to mainline that winning feeling and then miss it for the rest of your life.

And though it was a place you occupied and a place where you thrived, it takes on a mythical glow once you’re not there anymore. For example, Griffiths sings:

I wanna be where the light almost shines

Your hand holding mine

But I’m rambling on..

Cos the bells in the city well they sing all night

The sounds of the city well they’re out of sight

The girls with guitars and the Northern lights

Nothing makes us feel older than missing something or someone. But “Memory Sky” is such a dazzlingly present number that the world Griffiths misses he also evokes so easily that midway through that world is as alive as it ever was. The fact is, you’re not likely to hear a more thrilling two minutes of music this year–this is vital and urgent stuff and it’s a perfect reminder that if you’ve got the goods, you don’t need any more than 120 seconds to get the job done.

Rob Griffiths has always had the goods and “Memory Sky” is for all of us.