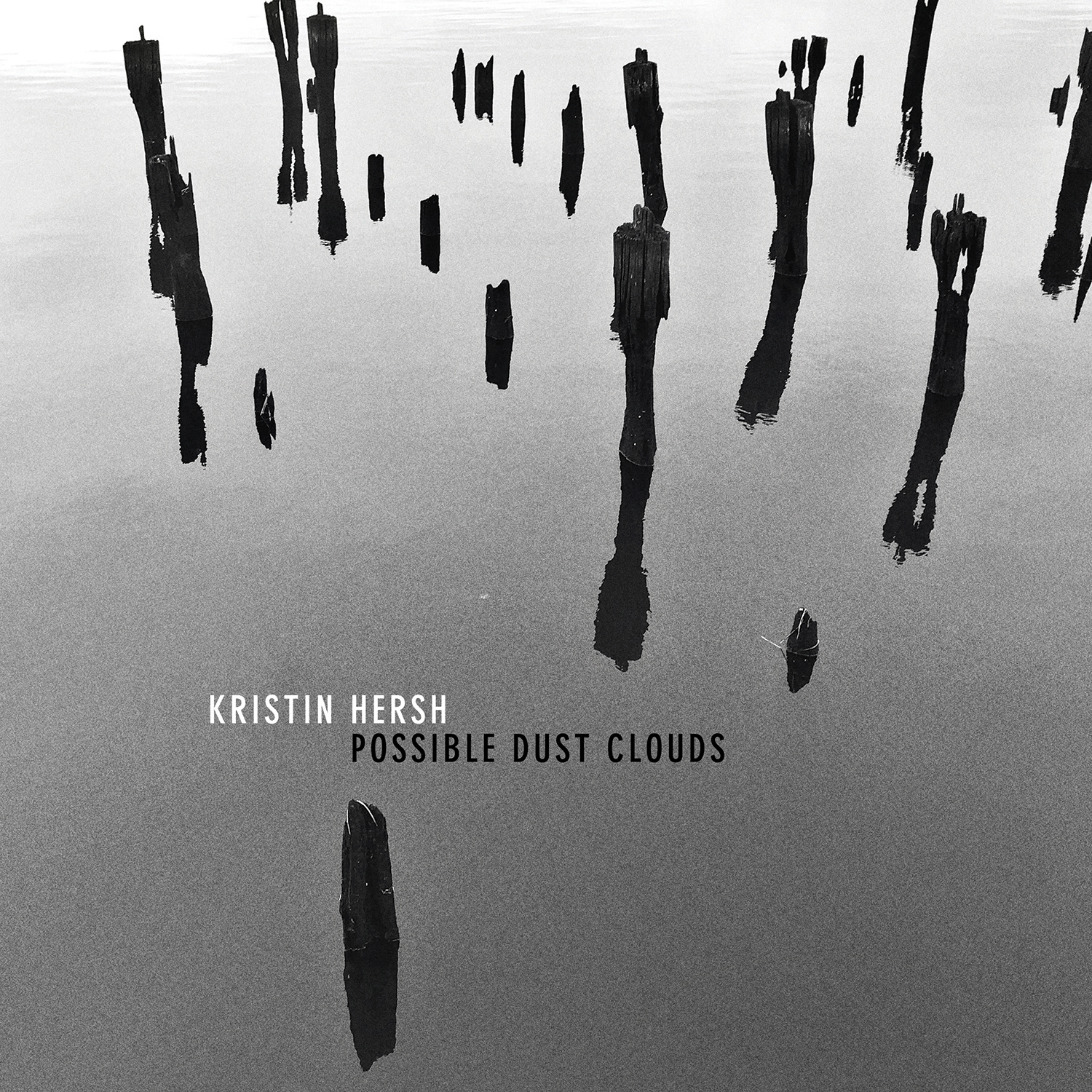 The Queen of the American alternative scene, Hersh is not only recognized as one of the most significant musicians around, she has enjoyed the warmest of applauds worldwide since her days in the beloved Throwing Muses. To put it simply, the relationship between Hersh and her fans is one that’s an infinite rock and roll romance. We fans are everlastingly grateful to Kristin with her bright yellow guns shooting us to the stars, forever. Her tenth studio album, Possible Dust Clouds is a highly personalized gem delivered on a melodious breeze with a tailwind of venom. In other words, it’s really passionate alternative rock music without any trimmings at all.

“Loud Mouth” is in the middle of the album (track no.6) where I suddenly realized that I was somehow listening to new old music from Hersh’s vast catalog of records. Yes, clever dude that I am, it took me half of the album to realize that Kristin was rocking again with two of her best partners in music and with that specific groove which blasted through my whole house when I was younger and always made me happier than usual.  The whole record actually sounds like a bridge from the Muses’ era to the future as it features Fred Abong on bass, Chris Brady (Pond) on vocals and bass, and drums by Throwing Muses’ David Narcizo, Rob Ahlers and Kristin’s son, Wyatt True.

“Loud Mouth” is a proper storm of a tune–a deliciously ordered blast of blissful chaos and harmonic beauty.

In other Kristin Hersh news, check out the LIVE AND LOUD TOUR dates below. In a press release, Hersh admits of the tour: “My new favorite incarnation is the super-group I’m playing in now, with Fred Abong from the Throwing Muses and Rob Ahlers from 50FOOTWAVE. We’re touring Possible Dust Clouds because they both played on it, but I had no idea it would be this incredible. We’re all terrified that this tour will end someday. Which it will.”

Hersh’s Throwing Muses will open for the Cure in August at the Rose Bowl at the Pasadena Daydream Festival.

Hersh also appeared on an upcoming episode of Stereo Embers: The Podcast. Listen to her first appearance below.

Keep Up With Kristin Hersh