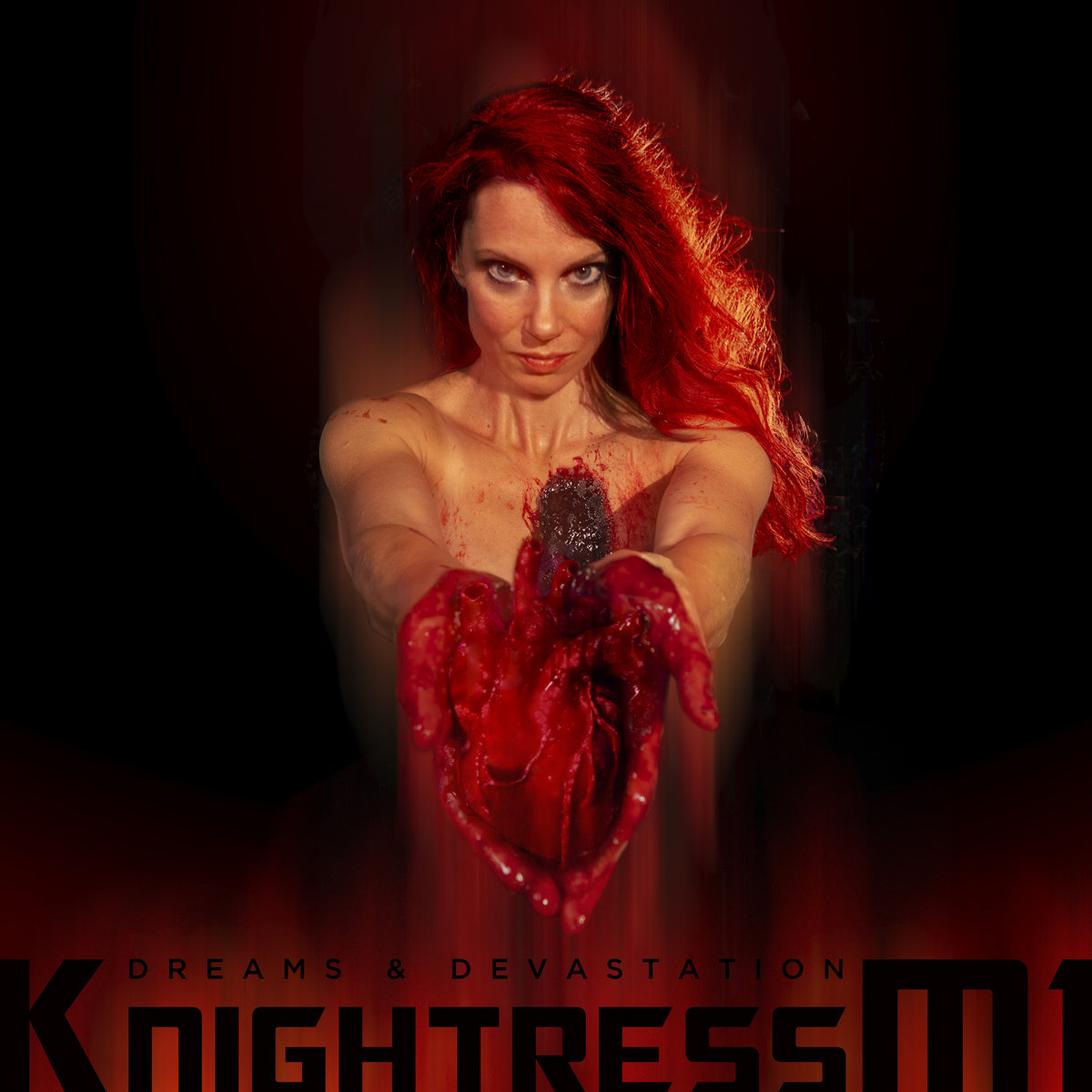 KM1 is a power rock trio based in Oakland. Formed in 2011 by violinist, vocalist, pianist and composer Palen with support from drummer Rob Ahlers (50FOOTWAVE, Kristin Hersh), KnightressM1 was joined by bassist Uriah Duffy (Whitesnake) for this album. Fueled by a deep necessity to defy limitation, their heavy driving bass and rhythm are rounded out with lots of harmonic layering and sonic beauty.

Palen is a classically-trained virtuoso who has spent her life mastering violin, piano, singing, and composition. As a young adult, she began exploring the concept of transmitting consciousness through improvisation. She explored this power through sacred solfeggio in the steadfast belief that these specific audio tones have transformative power.