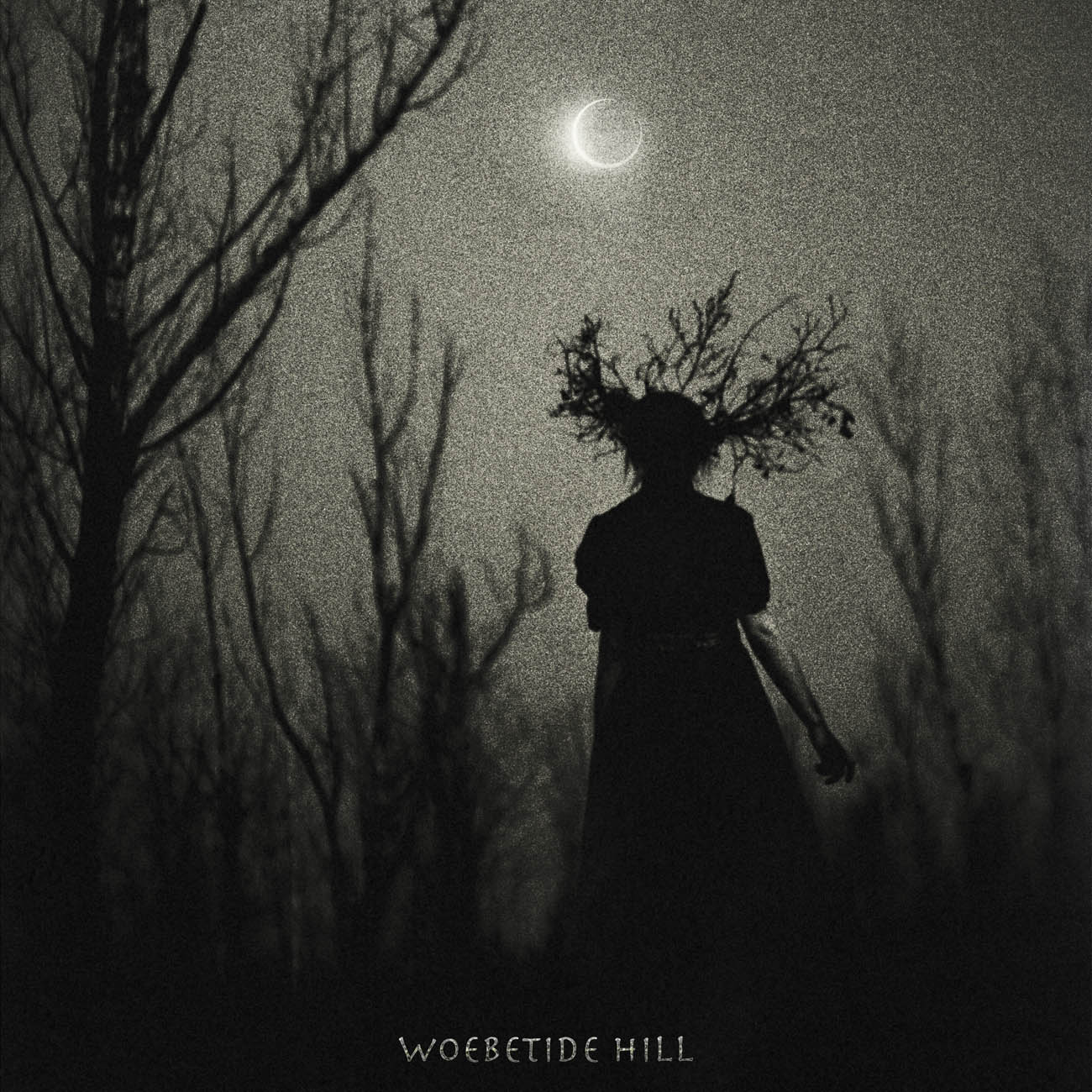 Hailing from Hastings, UK, and perhaps one of Britain’s best-kept folk music secrets, Kim Thompsett released her second album The Hollows via Meniscus Hump Records on May 31.

The album’s first single is “Woebetide Hill,” a melancholic folk track that’s truly captivating work with a vintage sound that, combined with Kim’s voice, sends the listener on a trip to yesteryear. In a similar musical vein as Pentangle, Mediaeval Baebes, and even Loreena McKennitt, Thompsett presents music which speaks directly to the Celtic heart; legends, fairies, the romantic medieval past, nobility, all in a record which delights the senses with its tranquility, and its spherical yet pagan soul. A skilled singer and songstress, she creates musical narratives and beautiful musings which she also masterfully arranges.

In a press release for the album, Thompsett says of the track: “Woebetide Hill tells the tale of a meeting of initiates on a well-guarded moonlit hill, where the circle is drawn and a dance with a cloven-footed entity ensues. I was just noodling by an open fire in a pottery workshop where I used to hang out, with an autumnal wind wuthering around, and it just came together. The concept of Woebetide Hill is that it is not a place not for the faint-hearted to attempt to climb. Maybe it represented a challenge presented and a ‘girding of the loins’ or determination to overcome it.”

As for the whole album, though The Hollows evokes an archaic atmosphere and nuances of Celtic and medieval times, it also branches out into a more experimental and eclectic idiom with a diverse range of instrumentation and sophisticated production. Songs celebrating ancient connections with the forest, with earth, with sky and with water, the collective feeling is an urging towards a shedding of the ego and an immersion in the universe. The music itself is most reminiscent of the English folk of the ’70’s with a few other genres for good measure.

Thompsett has been writing songs and performing, both solo and with various bands, for around 20 years. Her music has attracted a niche following of primarily pagan and traditional folk music fans with a penchant for nature and literary references.

Keep Up With Kim Thompsett