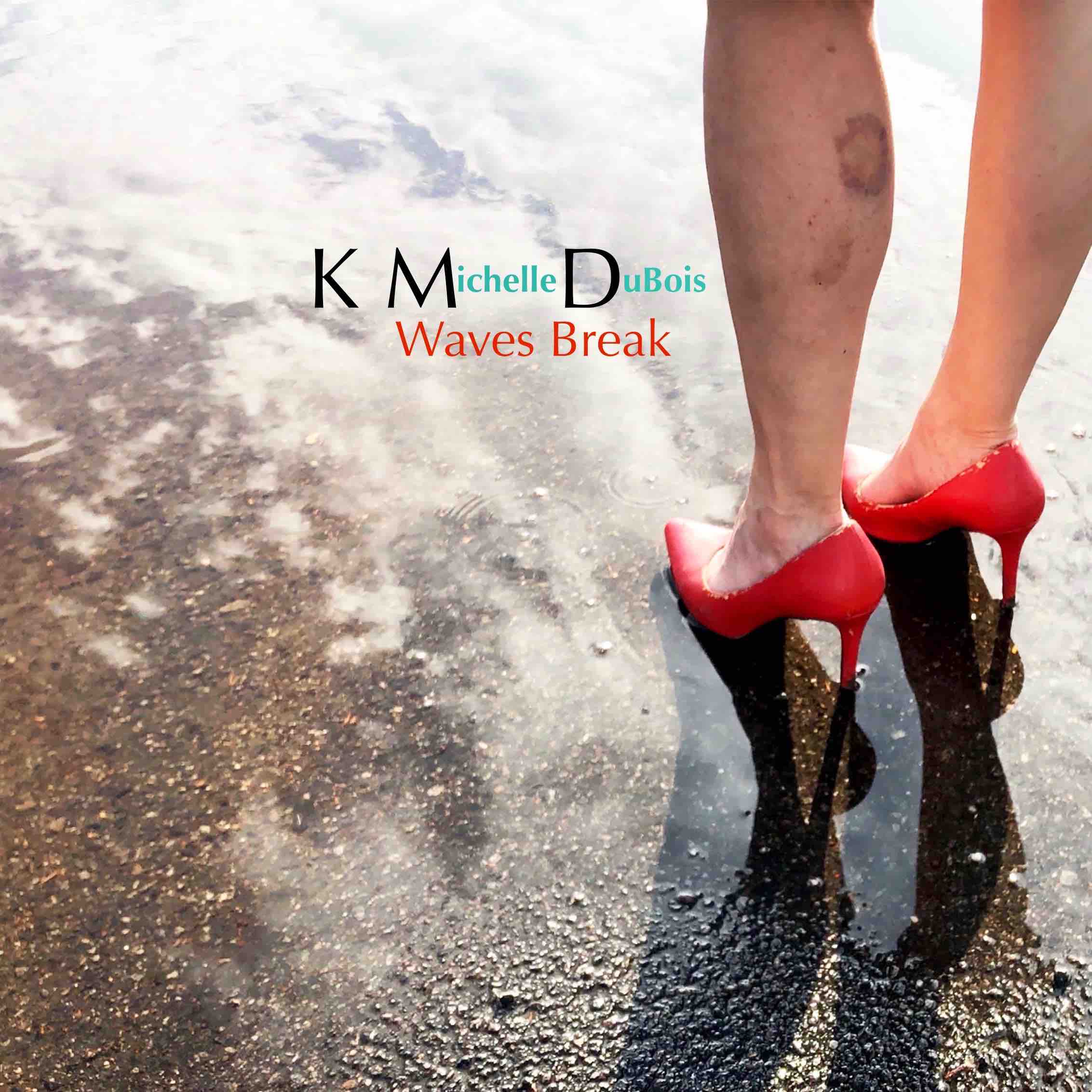 The brand new single from Atlanta’s K Michelle Dubois is the first taste from her forthcoming album, which will be released later this year.

Dubios is a talented and a busy musician who recently collaborated with Wales-based post-punk/ dream-pop artist Lights That Change on the single ‘Untold’ and she also contributes vocals for the Atlanta-based dream-gaze collective Parsons Rocket Project.

In the past, after forming her first band Ultrababyfat and releasing Silver Tones Smile (1998), the group’s infectious pop-punk sound garnered national attention, leading to opening slots for numerous noteworthy acts like Pavement and PJ Harvey, and a 2001 stint on The Warped Tour as one of the few female-led bands showcased in the festival’s lineup. After the band disbanded in 2005, DuBois formed Luigi to explore her more progressive, art-rock leanings. After seven years together and ample critical acclaim, she re-emerged as a solo artist and has put out three albums to date.

Being accustomed to her music and her songwriting skills that map her ontο the wider alternative rock field, I somehow got shocked with her new song “Waves Break.”

On this number she reveals another element from her box of musical fantasies, and she does it so well.

The song is rooted directly from the early Duran Duran era and the ’80s grace of David Bowie and it is a real new wave pop hit single. The song is a totally positive tune for the end of summer and it also has the appropriate video featuring the carefree beach of our holidays.

Keep Up With K Michelle Dubois