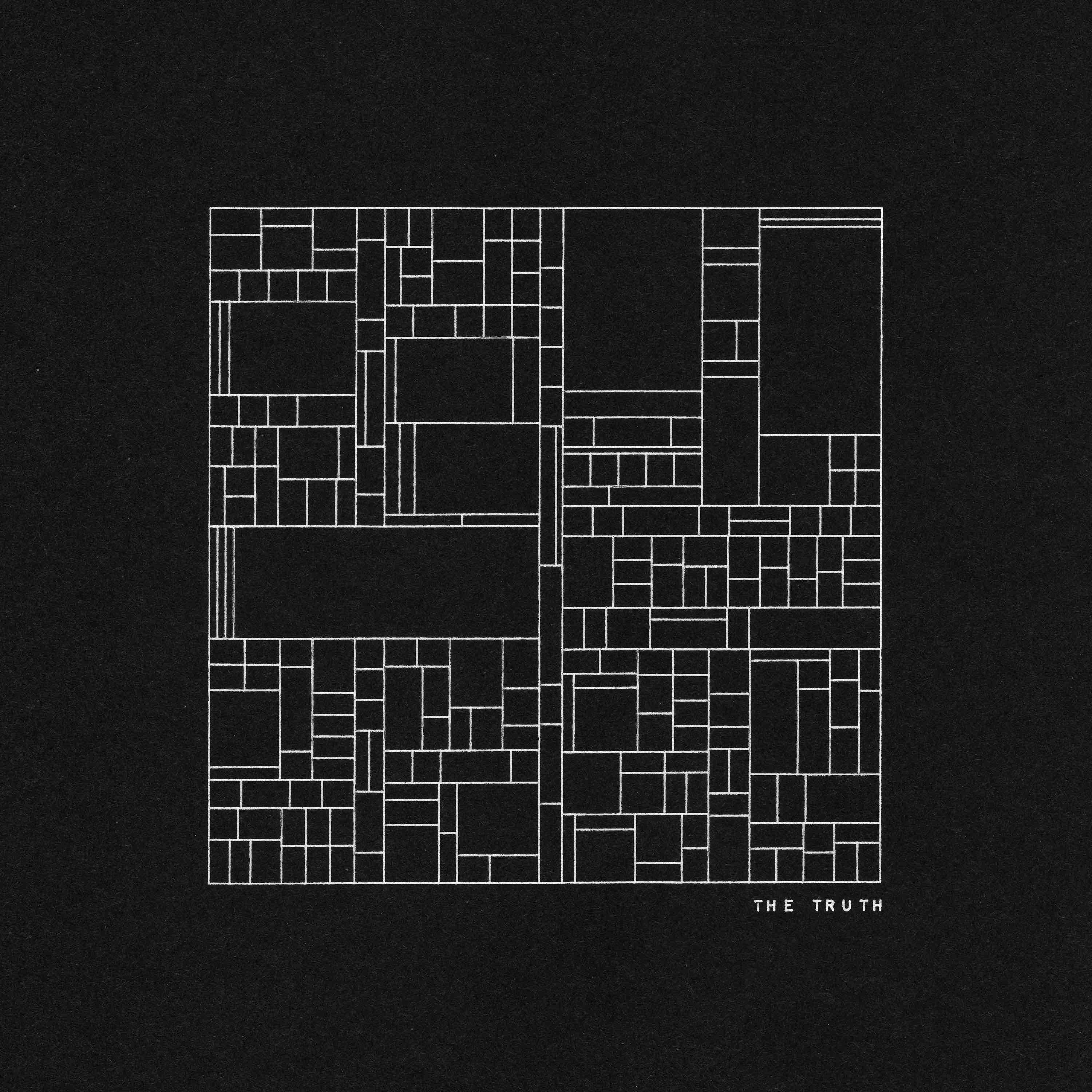 This is the band’s first record since 2012’s The Shallows.

Written as an instinctive gut reaction to a world that has changed beyond all recognition, the new album digs beneath populism’s rise–from the divide and conquer tactics that caused Brexit in the UK, to Trump’s ascent in America and the subsequent reign of lies and misinformation–and discovers the grubby hands that have engineered it all. But the band had always had a critical eye on all things Humanity and they still share their views and thoughts and agonies on global topics. As for the music,, well, put your trust on them as they have ranked among the most talented bands from the UK, ever since their  formation back in 2004.

“The Truth” is a glorious achievement!

KOMPROMAT will be released on August 21 on black vinyl LP, limited edition silver vinyl LP and CD, as well as digitally.