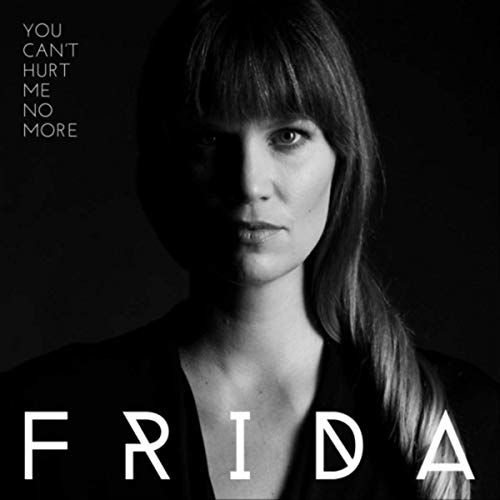 Singer-songwriter and actress Frida Farrell has released a very powerful video for “You Can’t Hurt Me No More,” an equally potent and poignant song that chronicles her harrowing real-life experience as a sex trafficking survivor.

Farrell has also documented this life-changing event in an independent feature film titled Apartment 407 (previously known as Selling Isobel). “You Can’t Hurt Me No More” encapsulates the aftermath of this horrific experience; of picking up the pieces, becoming whole again, and being stronger than before.

“You Can’t Hurt Me No More” is a heart-rending piano ballad touched with bittersweet, swelling symphonic strings. Farrell pours out her emotions on the track, at first sounding fragile and trembling, but then gaining courage, yet still sounding vulnerable chorus sections.

The video is composed of disturbing and triumphant fragments from Apartment 407 intercut with close-ups of Farrell singing.

Farrell’s story could have been a tragedy, even after she escaped from her captors, but she’s determined to make a better life for herself – and for anyone who carries the scars of sexual, physical, and/or psychological abuse.

Apartment 407 is available now on Amazon Prime, iTunes, and YouTube.

Find out more about Frida Farrell: