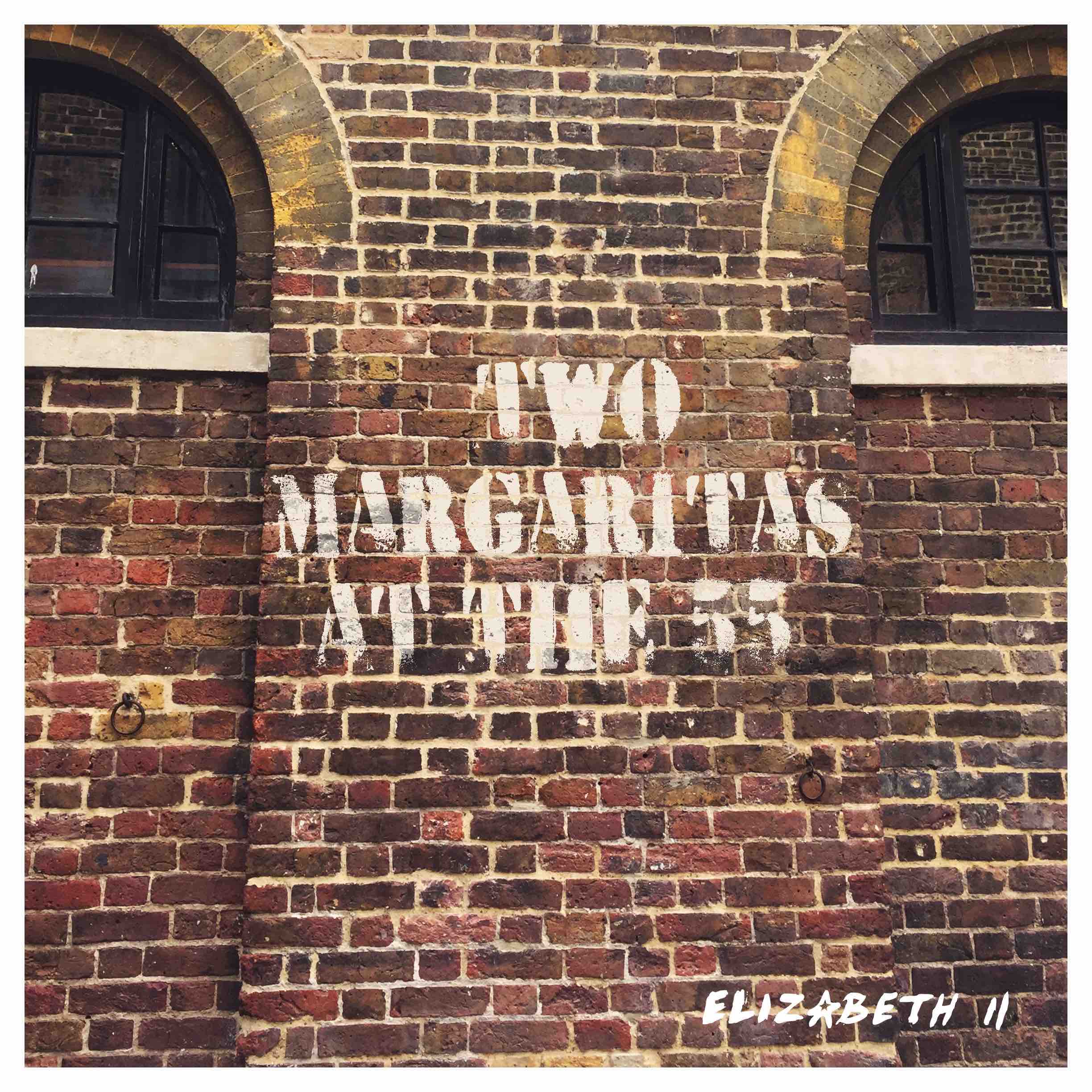 Two Margaritas at The Fifty Five is the title of the debut album by the Italian alternative rock power-trio Elizabeth The Second, slated for release November 9.

Formed in mid-2018 in Padova, northern Italy, this trio was born of a shared excitement over music and its creation. Elizabeth The Second is Ben Moro (guitar and vocals), Michele Venturini (bass guitar) and Luca Gallato (drums). Earlier this month the band unveiled the official video for the leading track “No One Cares,” which is a pretty nice and groovy dose of alt rock freshness!

Bringing to mind the likes of The Strokes and The Libertines, Elizabeth II will present a debut disc that will gain airplay and shall gather the first wave of their fans in the days ahead. It’s an infectious album filled with amplified guitars, muscular drumbeats and an undeniable groove.

Two Margaritas at The Fifty Five references everything that has been essential and musically formative for the trio and their strong influences from the ’90s and oughts mesh together perfectly. Elizabeth II rocks! The guitars are raw, well-marked by the amps’ saturated and incandescent tubes, amalgamated by a pressing rhythmic compartment that sometimes borders on the frontiers of dance. The lyrics are inspired by the band’s daily experiences and the most impulsive and hidden outbursts, transformed into a delicious sonic stream of consciousness.

Keep Up With Elizabeth The Second