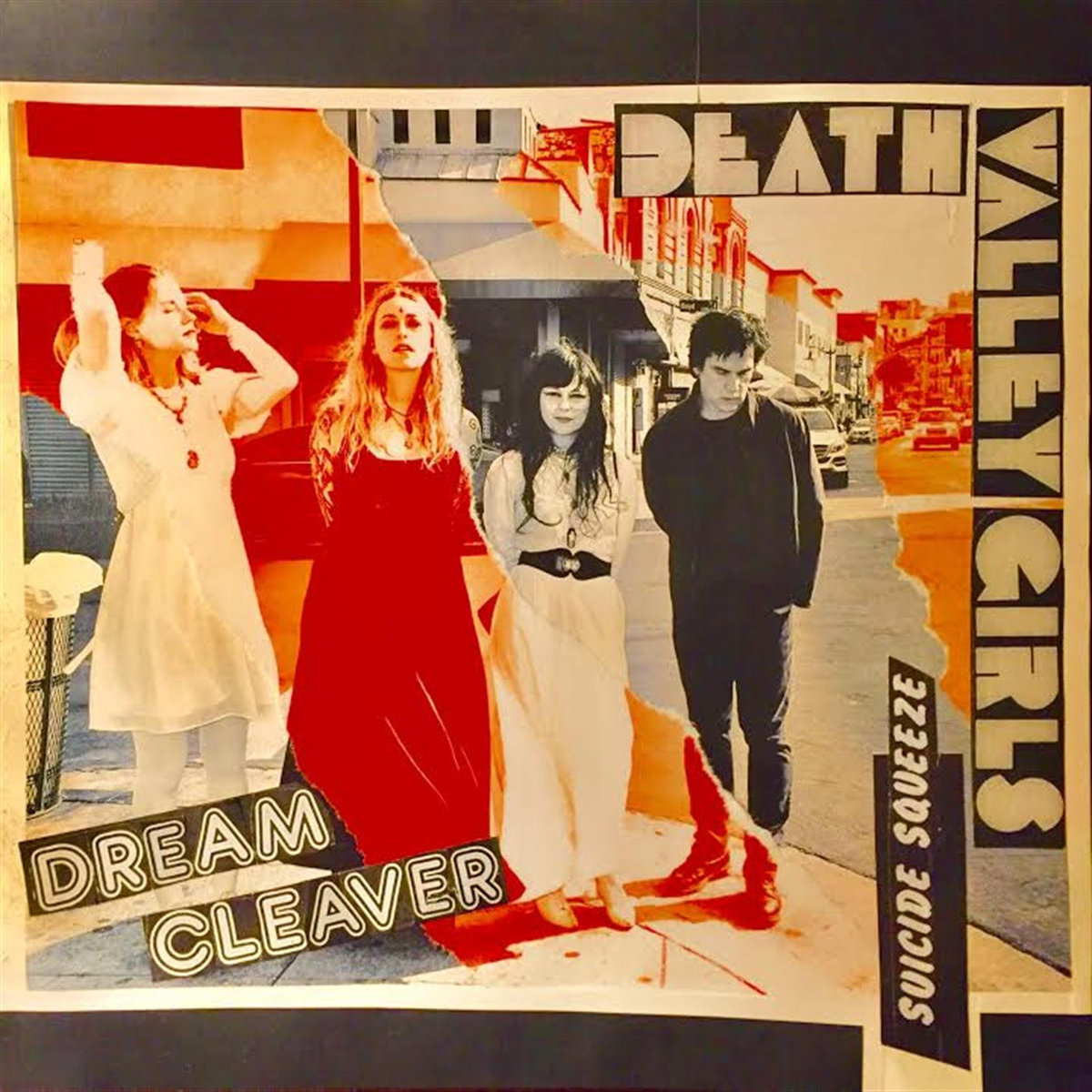 Over the course of three albums, California’s Death Valley Girls have shown that they have more sonic similarities to their eastern cousins in Detroit than their home state’s musical roots. However, their new single “Dream Cleaver” erases all that. They have laid down a song that is absolutely a slice of the Golden State. It’s also an ode to Terrance McKenna who wrote and experimented extensively on altered states via psychedelics and also hypothesized that it may be possible to travel to parallel dimensions on these substances.

If you think that’s far out, listen to the track!

Bonnie Bloomgarden’s farfisa along with Laura ‘The Kid’ Kelsey’s drums kick it all off with an unbelievably catchy groove that’s shortly followed by a burst in of Nicole Smith and Larry Schemel’s bass and guitar respectively. The chorus arrives almost as subtly as the use of horns in the track. It’s all so laid back, so wistful and so classic. The band have stumbled on to some new formula with this song that could see them break out into a wider audience.

Will it translate into a new album soon?

We can only hope.

Either way, this song is the exclamation point of the summer.

Come in and dig it.

Keep up with Death Valley Girls: