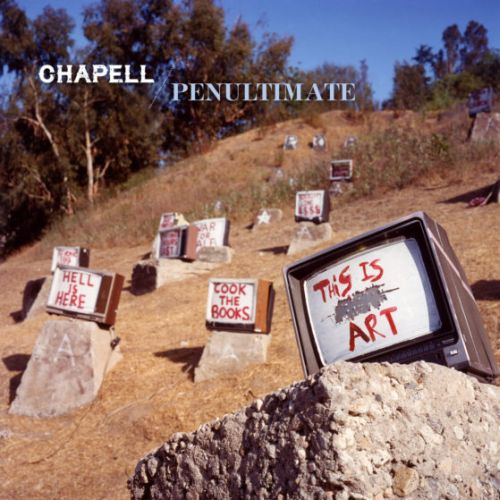 Veteran musician Alan Chapell grew up in Stamford, Connecticut, but now resides in NYC’s West Village. Although his roots are on the East Coast of the U.S., his sound is West Coast-driven; mellow, melodic, and mellifluous.

Chapell specializes in tuneful jangle pop/rock music that has a retro quality. “Ride” could easily fit into the musical landscape of Laurel Canyon the ‘70s. The number, however, doesn’t sound antiquated, but is filled with fresh emotion and vibrant sonics.

On Penultimate’s song lyrics, Chapell tackles issues pertaining to this bold, Internet-driven age, and “Ride” is a case-in-point example (about surveillance on the Web) of how he wraps his perceptive words in a warm and welcoming musical blanket.

Find out more about Chapell