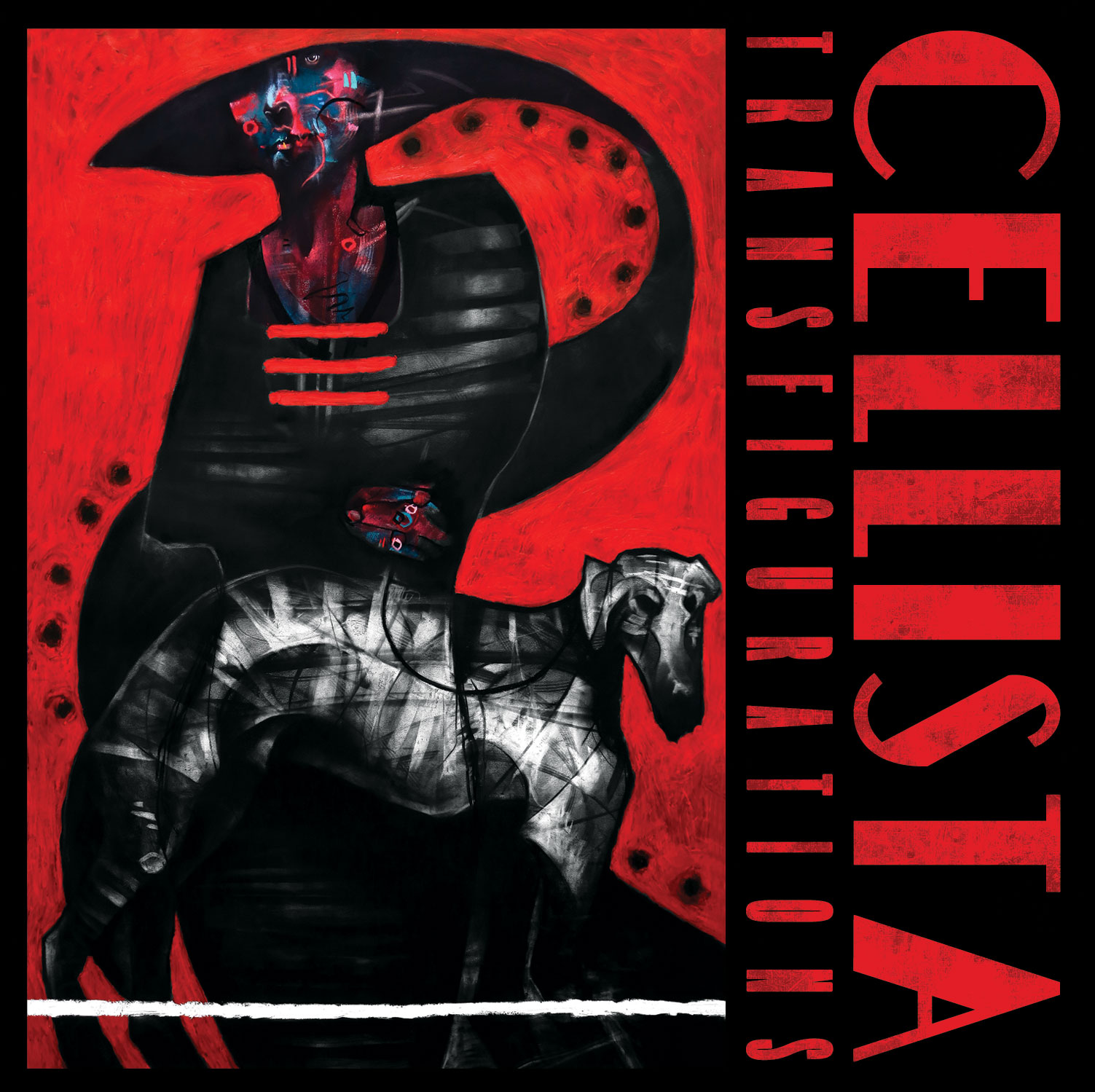 On May 31, we are expecting one of the most truly alternative releases of 2019.

Cellista from Jan Jose is publishing her new (outstanding) album Transfigurations, an 11 track offering in the streams of (total) classical crossover music. Blending her genre-fluid cello music with electronics, hip-hop and spoken-word, Cellista is a true innovator in the backstreets of urban music.

As a stage poem, “Transfigurations” is a multi-media work that includes dance, poetry, original classical compositions, noise and sound textures.  Cellista explains: “In 2017, Transfigurations began growing out of an avant-garde performance art piece I wrote, composed, and directed called “Wants”. It was meant to be a response to Trump and the rapid gentrification of the Bay, and address the tragedy of the Ghost Ship fire. “Wants” became a 20-minute film that my regular filmmaker Jennifer Gigantino shot and edited. The ruptures feature sounds from the Internet Archive and there are lots of historical recordings and found sounds, most originating from the Bay Area.

Her sound is informed by her classical foundation and her want to tear that very foundation apart. Similarly, it explores the meeting point of musical borders and gives testimony to the fragile ecosystem of the San Francisco Bay Area that sits alongside the rest of the world in an increasingly vulgar epoch.

The leading track of the album is “Look Homeward, Angel,” featuring the lyrics and rhymes of hip hop artist DEM ONE (a.k.a. Demone Carter) and beautiful soprano vocals by Melissa Wimbish.

She is currently on tour with the last two shows coming to: