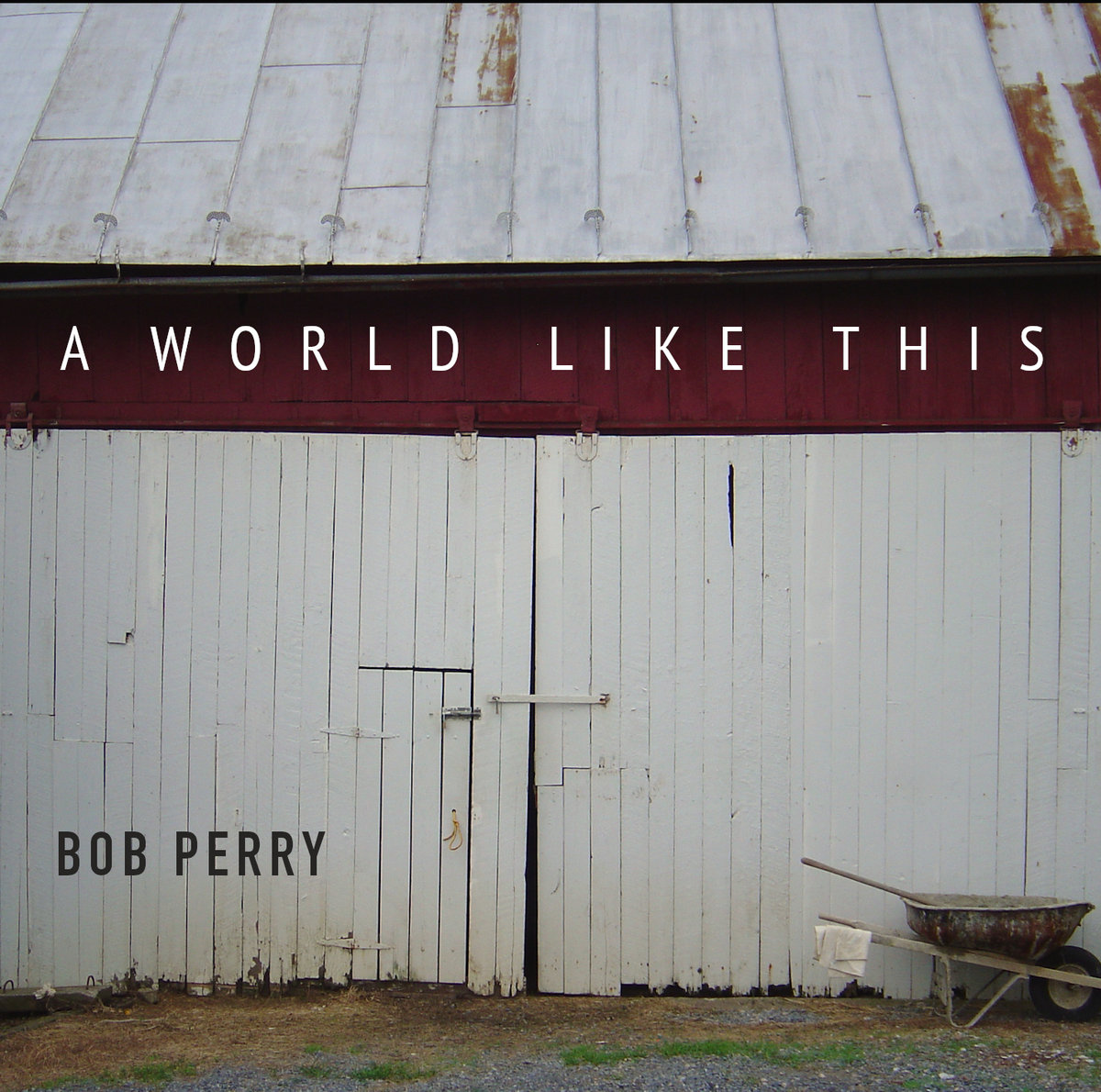 Our Track of the Day today comes from Bob Perry.

The New Jersey singer/songwriter’s new album A World Like This is the follow-up to 2018’s fabulous American Standardsville and it should have no trouble slipping into the late innings of 2021 as one of the year’s very best.

“On And On” is a reflective number that’s filled with lush pop hooks and played with poetic folk precision. Perry is a marvelous guitarist—you might remember him from the late great indie band Winter Hours—and his voice is at once familiar and comforting.

Thematically on “On And On,” Perry is pondering the passing of time, but instead of wrestling with the clock, he takes a different approach and decides that wherever the years take us, that’s where we’re going to be and that’s alright by him. Perry quietly insists that it’s much easier to be at peace with time than the opposite. He certainly has a point.

With his wife Stephanie Seymour (There Are Birds, The Aquanettas) providing beautiful backing vocals, Perry also comes to terms with youthful ambitions and the ensuing adult outcomes. He sings: “Older now and things I thought/So important yesterday/Never mattered anyway.” Sure, it’s a Faces-ish realization that knowing what we know now would have been useful when we were younger, but Perry does that sentiment one better in that he doesn’t feel compelled to send that message to his younger self: knowledge is power and it’s gratifying enough just to feel that strength in the here and now.

Perry is truly one of the greatest American singer/songwriters out there. His work is consistently affecting, moving and compelling.

We’re lucky to have him.

Listen to Bob on Stereo Embers The Podcast.