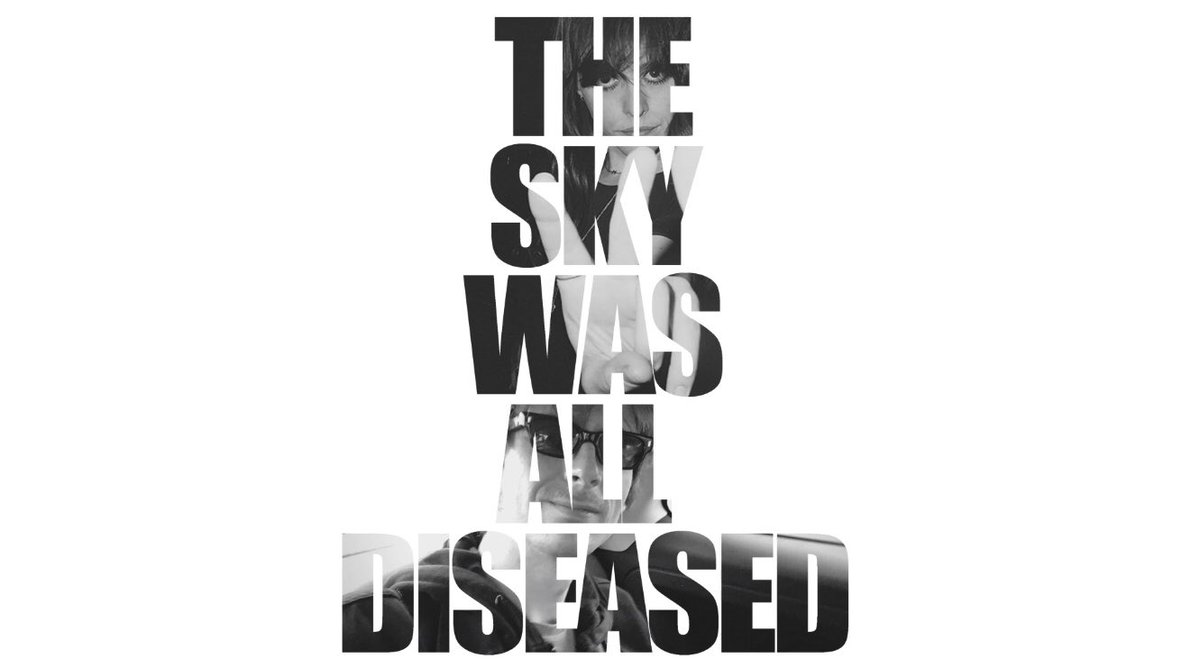 Our Track of the Day today comes from the UK outfit Black Market Karma.

Heralding the band’s upcoming 2023 LP Friends In Noise, “The Sky Was All Diseased” is a dreamy collaboration with the Toronto-born singer/songwriter Tess Parks.

Clocking in at a little over six minutes, “The Sky Was All Diseased” is a sepia-tinged number that’s soaked in nostalgia and longing. Over a deliciously laconic groove Belton and Parks roll through the highlight reel of the past with an admixture of desire and regret. While the song aches beautifully away, a shiny guitar line appears like the sun poking through the clouds only to be swallowed in seconds again by the darkness. It’s hard to imagine a number that can be this deceptively catchy.

“I’d had the groove and music to this song floating around in my brain for a while, but had no lyrics or vocal part,” Belton says of the song. “I happened to play it one time we were at the studio together and I drop into my own world when I’m making things up, but after a while I noticed Tess out of the corner of my eye scribbling down lyrics. She started humming a melody to herself and I loved what she was doing so we went with it. I added in one more verse with an different vocal melody and a few lines at the end of the song and there it was – ‘The Sky Was All Diseased’. I laid the music down a few days later and recorded Tess’ vocals which became the track as you hear it now”

Friends In Noise will be out in January.

Keep up with Black Market Karma