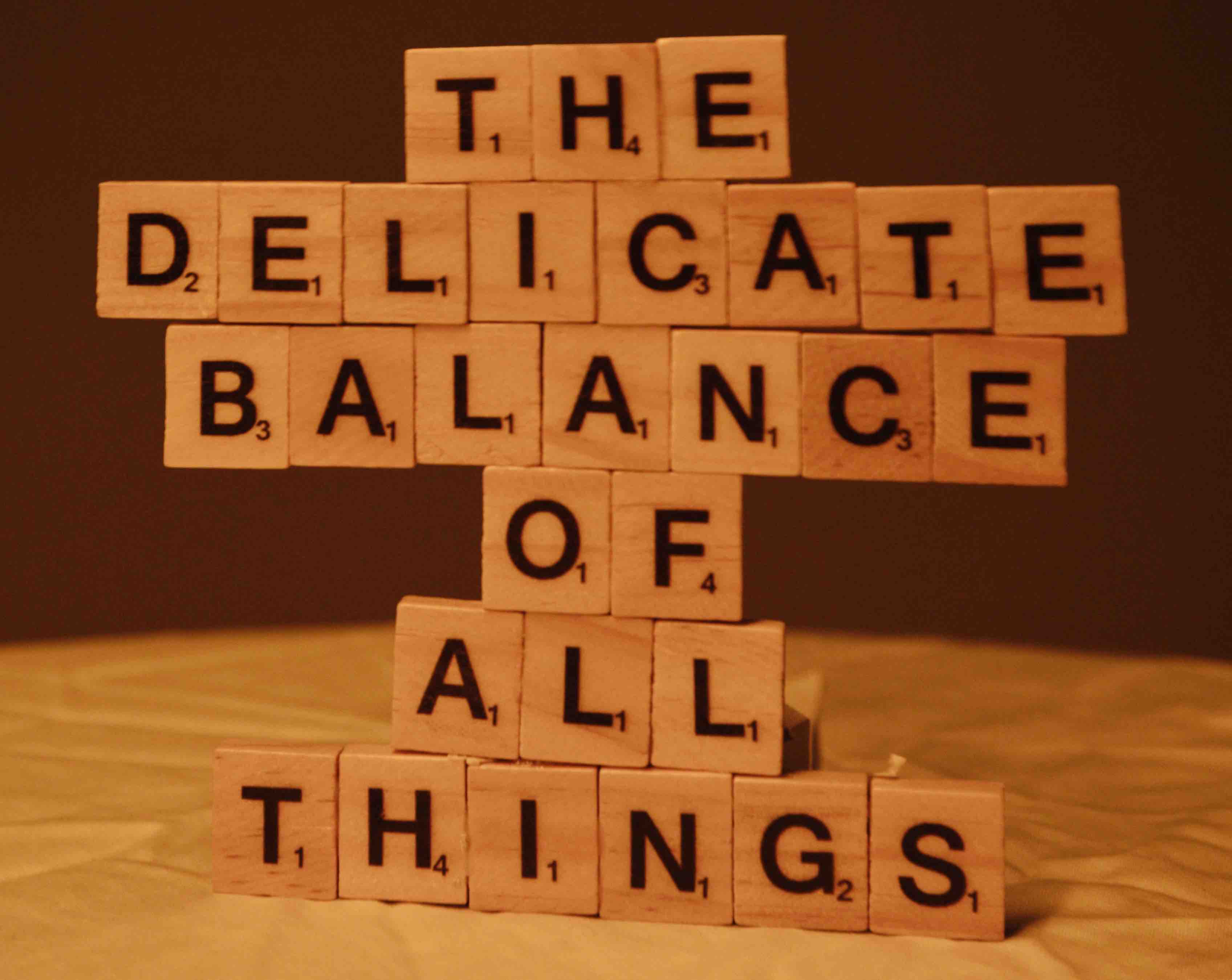 Here is the first taste of Beauty in Chaos‘ forthcoming full-length album The Storm Before The Calm that is slated for release February 21, via 33.3 Music Collective. ‘

The first single “The Delicate Balance of All Things” features Wayne Hussey from The Mission and it’s another rock and roll phantasmagoria by Mike Ciravolo’s crazy troupe! The man from Californian gothic rock pioneers Human Drama and from Michael Aston’s Gene Loves Jezebel, returns with another stunning record which will feature a parade of iconic names from the wider alternative music front.

Apart from the heart and the soul of The Mission handling lead vocals, the rest of Ciravolo’s guests are Dirk Doucette from Gene Loves Jezebel on drums and Michael Rozon on bass and synths who also produced the album and is known for his work with Ministry.

The track was written by Hussey and Ciravolo and the clip was filmed and directed by Vicente Cordero, edited by Leslie Gladney, and produced by Industrialism Films.

Blending the song’s atmosphere with the imposing mid-tempo swell that comes directly from the gothic high seas of The Mission along with the ceremonial use of the guitar, this track is infectious and turns immediately into a pretty addictive musical reflection.

Keep up with Beauty in Chaos: