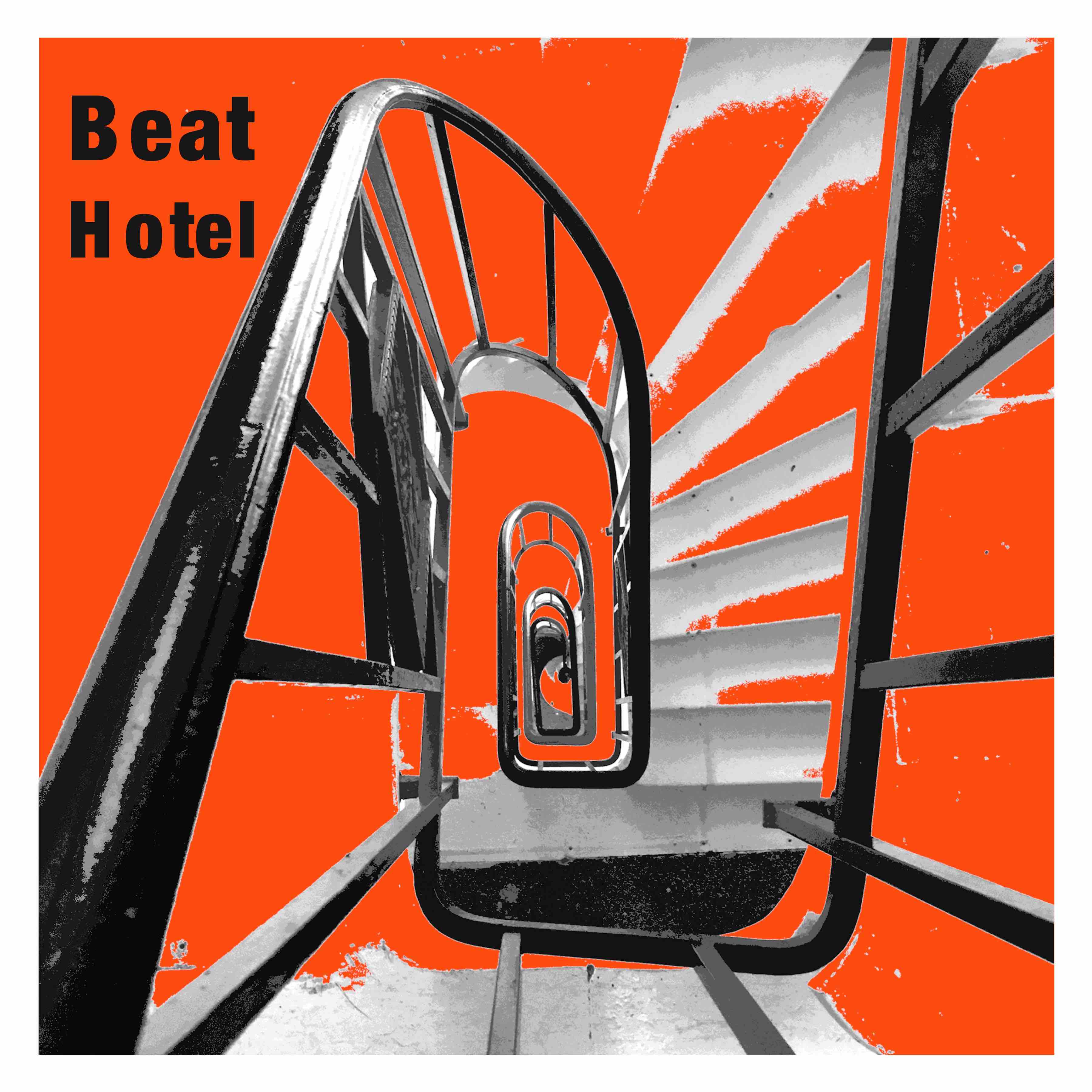 It looks like the UK’s indie rock scene is still keeping it strong.

Beat Hotel from Brighton are releasing their new S/T album on January 31 via Occultation Records and it all sounds like it came from the ’90s and the glory days of Creation Records.

The first single “Feel It” is an upbeat and notably positive song and it brings to mind the big pop hooks of The Boo Radleys, The Jasmine Minks, and Oasis. It’s a decidedly groovy and danceable number and one of many of the album’s handful of catchy radio ready tracks.

This is the sound of England as we adored it in the ’90s and Beat Hotel’s new one is brimming with well written and skillfully performed melodic indie rock songs with a touch of garage rock. The songs are all also perfectly balanced with more laid back and string-laden atmospheric vibes.

Keep up with Beat Hotel