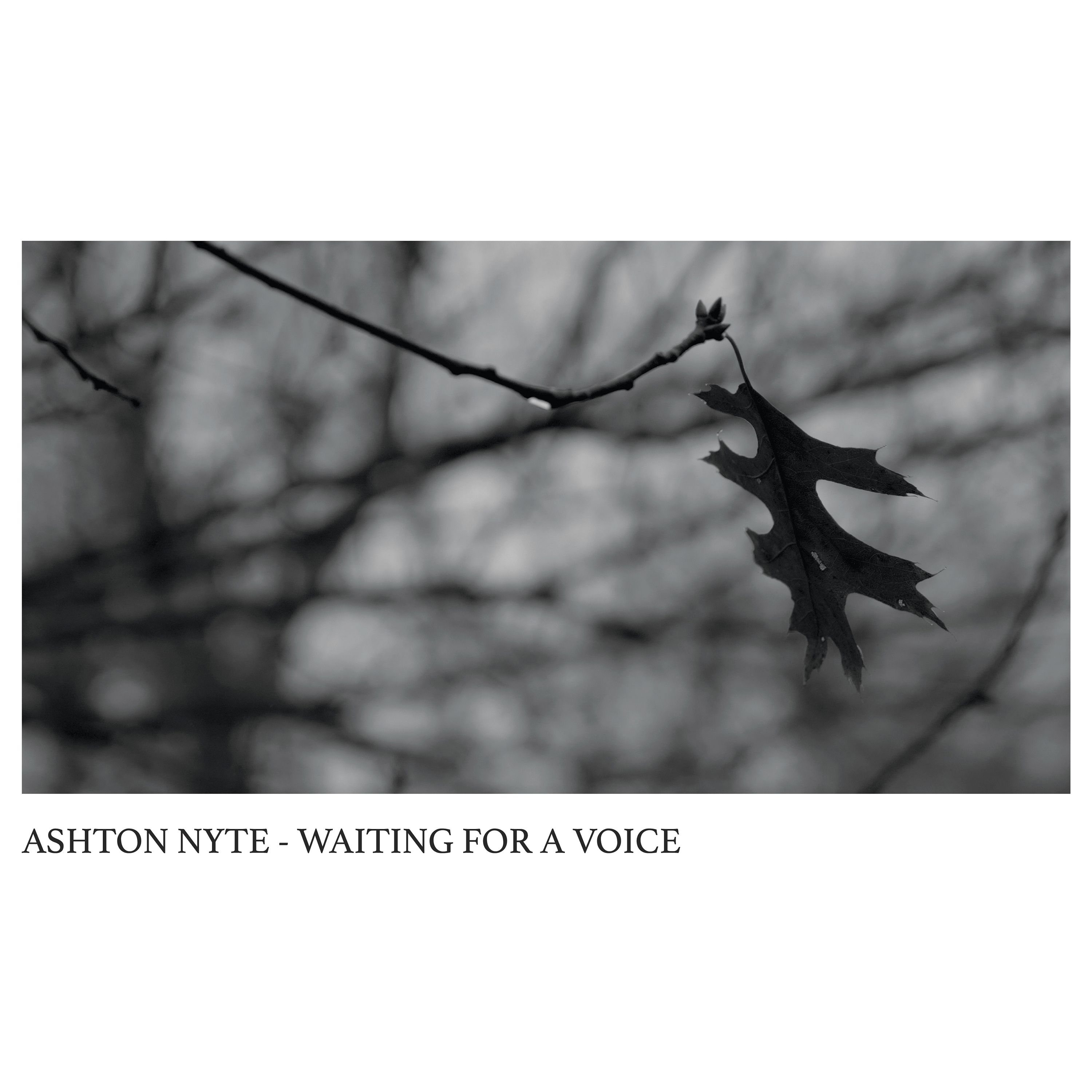 South African born singer-songwriter Ashton Nyte (also of The Awakening, Beauty In Chaos) recently released the title track and album “Waiting For A Voice” along with a cinematic dark folk video and book with the same aforementioned title. “Waiting For A Voice” is Nyte’s 7th solo album that instantly hits the heartstrings and features some of his most personal songwriting to date. The album was mostly written and recorded right after his 36 date European tour with Wayne Hussey (The Mission), concluding last October.

The title track “Waiting For A Voice” literally feels like Nyte is taking his listeners by the hand as he shares his most intimate and vulnerable thoughts and experiences. It’s a journey of deep personal contemplation mixed with the perfect balance of light and dark that ultimately leaves us all with a feeling of hope in the darkest of times. As Nyte sings: “But still I chase horizons/ Waiting for a voice.”

Dubbed “Johannesburg’s Bowie” by Cosmopolitan and the “lovechild of Johnny Cash and Nick Cave” by NPR, the new work sees Nyte blending poetry with haunting acoustic minimalism, animated by his rich, diverse baritone voice. The album contains 11 original songs, written, performed, and produced by Nyte, along with an intimate rendition of David Bowie’s “Heroes,” dedicated to Nyte’s father, who passed earlier this year. The accompanying 134 page book expands on themes explored on the album and is his first book of poetry, lyrics, short stories, and musings, published by Intervention Arts.

Waiting For A Voice is available in hardcover and paperback at www.ashtonnyte.com, along with vinyl, CD and digital versions of the album.

Words and music by Ashton Nyte. Published by Intervention Arts 2020.