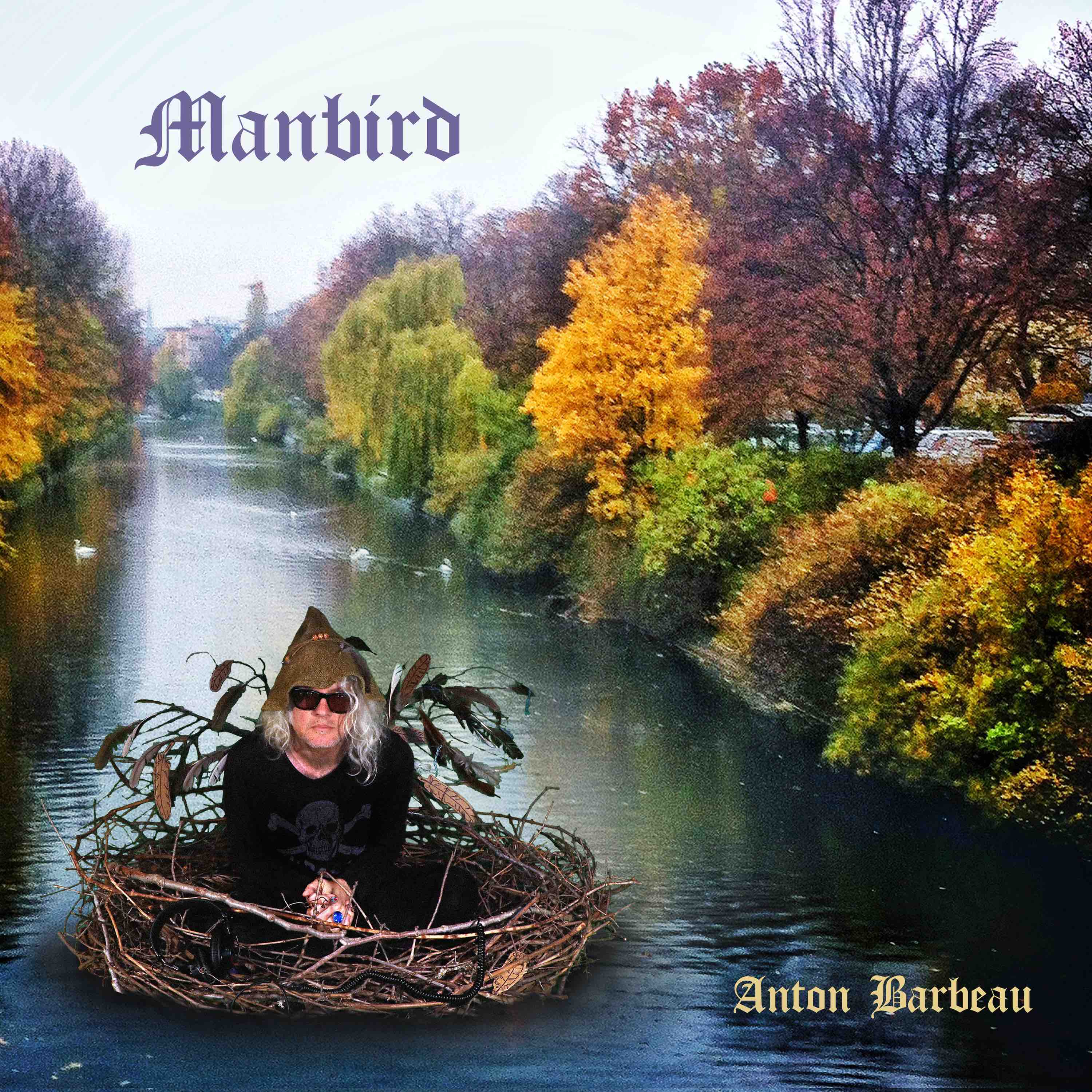 Hitting the 30+ album mark, it would seem inevitable that this Berlin-based Sacramento-raised artist would release a bird-and-suitcase-themed autobiographical double album focused on his hometown. Manbird is a collection of 25 new songs, written in Berlin and on a farm in Auburn, CA. The title takes inspiration from the film Lady Bird, a coming-of-age-in-Catholic-school story set in Sacramento and whose many locations are well familiar to Barbeau.

The s/t leading track of the upcoming album is a pretty conclusive indie number, fortified by Barbeau’s eccentric character. It is a very cool, groovy track bolstered by a psychedelic cabaret approach. Manbird was Recorded in Berlin, Oxford, Paris, and California and Barbeau deliberately tried to involve many Sacramento musicians on the project, including Vince Di Fiore (Cake) and Jonah Matranga (Far). While Barbeau has worked with drummer Michael Urbano (Todd Rundgren, Neil Finn, Cracker) and bassist Larry Tagg for years, Manbird marks the first time the Bourgeois Tagg rhythm section appears together on an Ant album. Other guests include wyrd folk musician Sharron Kraus and Bryan Poole (Of Montreal/Elf Power).

The clip for “Manbird” was shot and created by Julia VBH.