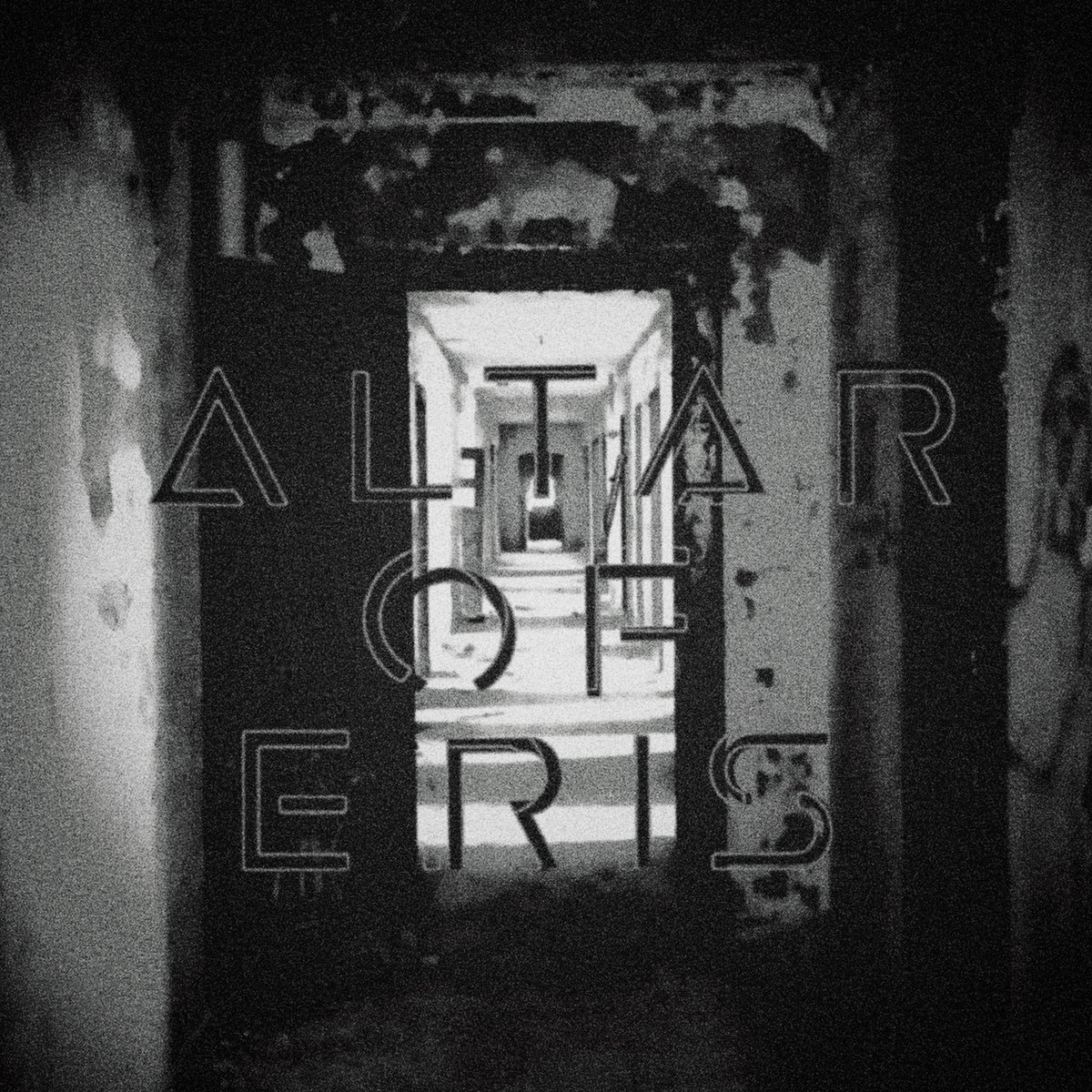 Last month, the Seattle-based post-punk outfit Altar Of Eris released their new Isolation EP, and that was a heavy thunder on my stereo and in my heart.

This outstanding record came to fill in the gap of their debut album The Table Of Discord which was released only last January! I am saying this because there was a sort of an ‘incomplete’ sense left behind from their debut and now it all falls into place as everything in here is pitch black beauty played by a brand new band that takes post-punk music and blends it with the most wicked dust from the beloved deathrock heritage.

Isolation offers tremendous pressure in its totally raw material. You won’t hear any Christian Death “games” or any flashes from any other American post-punk “norms”–you will enjoy if you dare, the descent to their sonic spiral without any vertigo at all, only a steady plunge through their peculiar music will convince you that here and now we have one of the most interesting and dark-shine diamonds of our days. I chose the closing track “Your Ghost” as our Track of the Day as I believe it is the most provoking and defiant song of the album.

Isolation is a true DIY project. In addition to writing and performing the music featured here, the band members in Altar of Eris handled the recording, mixing, and mastering themselves at their home studio in Seattle, while Nick Trimmer produced the EP.

All cards are open, here we go!

Keep Up With Altar Of Eris