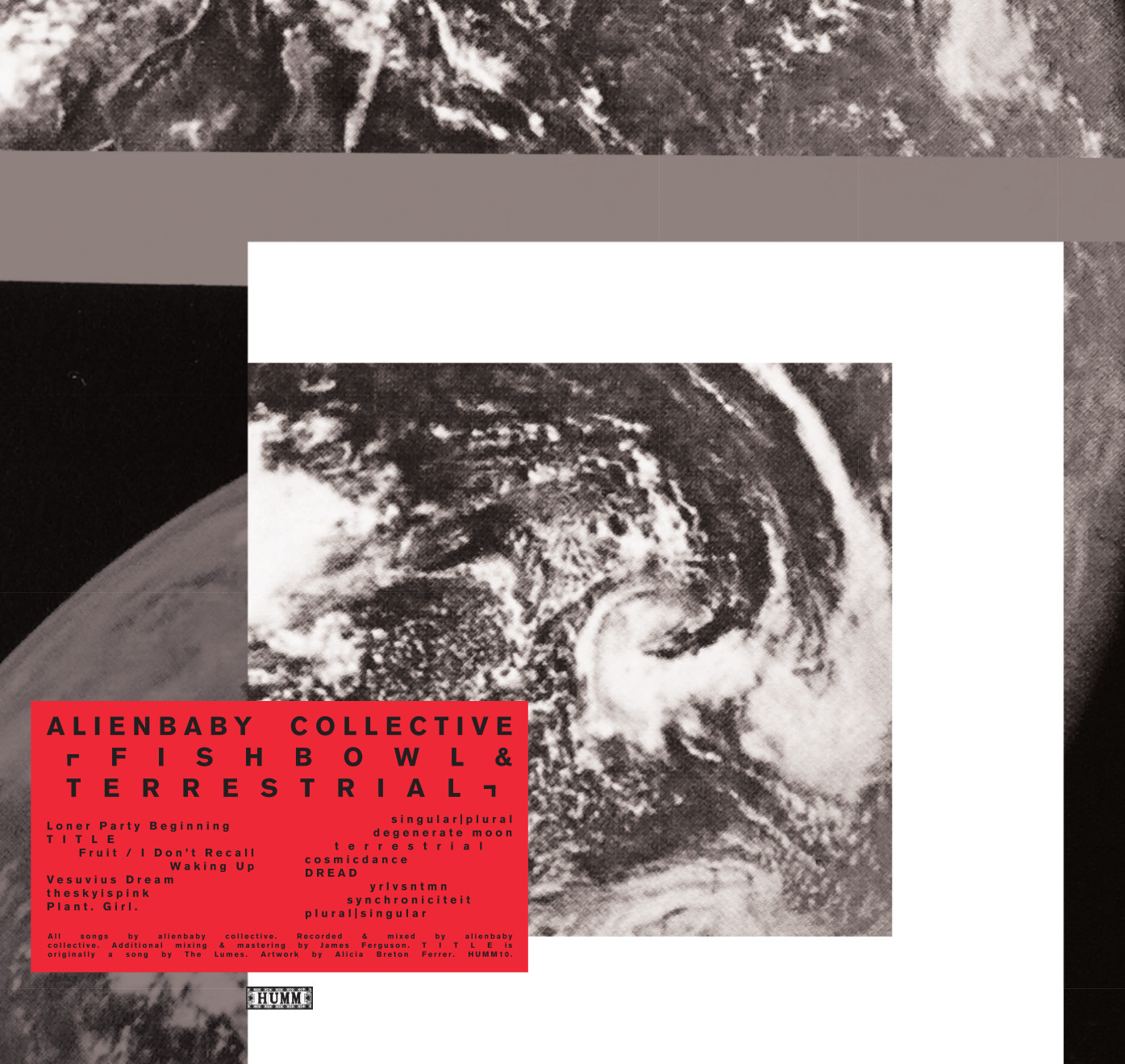 Now, this one is a pretty unreal artist with a pretty bizarre record.

Introducing the one-woman band from Amsterdam who operates under the name Alienbaby Collective!

This is the solo project of Liú Mottes, previously a guitarist in both Blue Crime and New YX and also currently playing with SOON, Slow Worries and OBOL LE. Alienbaby Collective is a guitar-driven noise-rock outfit with shoegaze and experimental electronica influences.

“Degenerate Moon” is the first taste of the double EP F I S H B O W L / T E R R E S T R I A L which was released March 2, on 12″ vinyl and digitally via the British label Humm Recordings. The accompanying video was directed by Alicia Breton Ferrer and filmed on 8mm film by Sjors Mosman. This is nothing less than a glorious shoegaze-oriented groove with the aforementioned surprises that are going in and out of the experimental haze. The whole record is colorful and pushes its innovative sound to territories that are both strange and wonderful.

Another useful detail is that when playing live, Alienbaby Collective tries to communicate by moving in and out of songs and noise improvisations with short guitar loops and distorted vocal textures. The hope is to create something that is both familiar and unknown; a space made of sound, where individuals are asked to immerse themselves in that comfortable obscurity and join the collective.

Keep Up with Alienbaby Collective