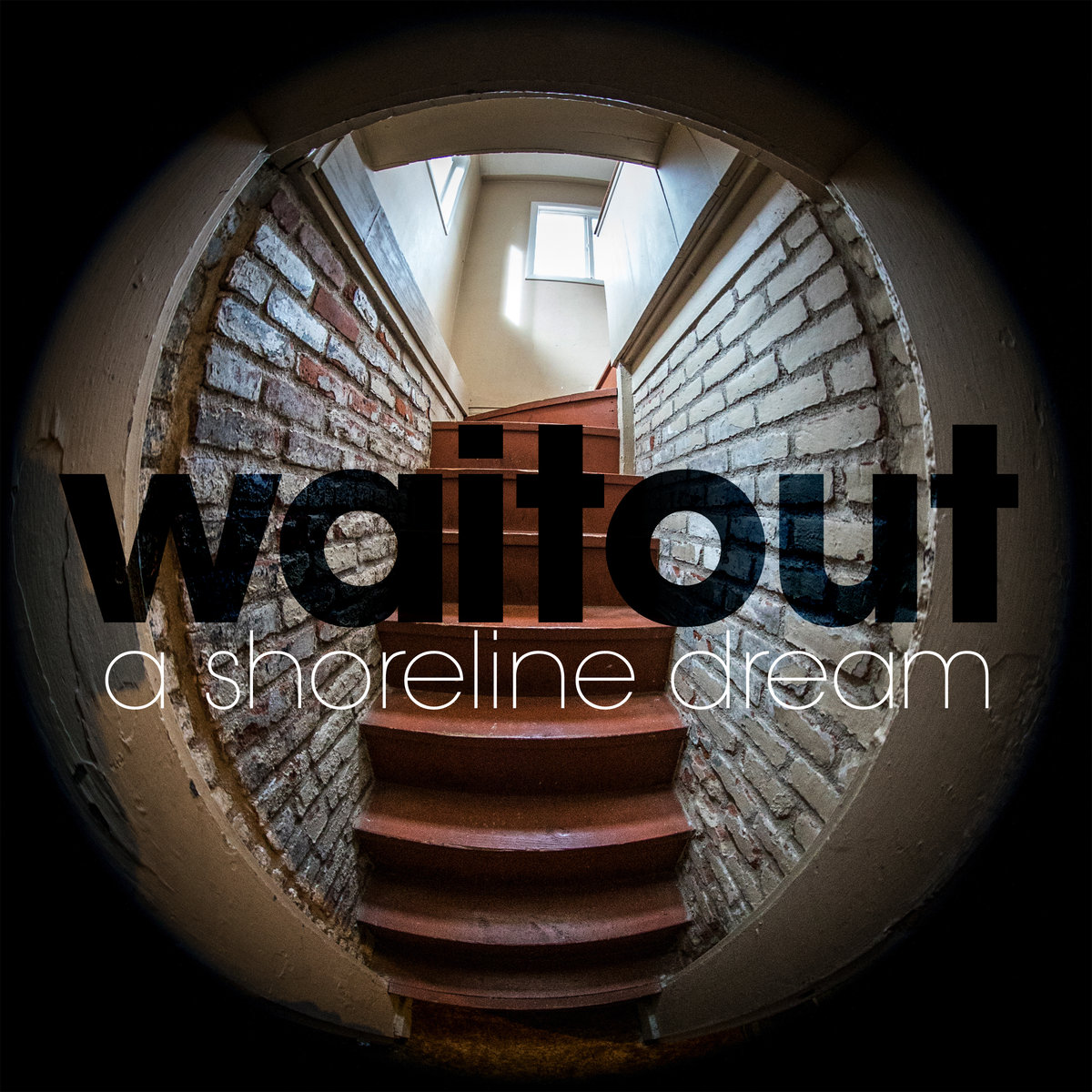 This is so cool!

July 6 the Barnum, Colorado trio A Shoreline Dream will release their brand new record following a string of excellent singles over the past three years. It’s called Waitout, and it’s an EP of five fabulous tracks via Latenight Weeknight Records.

Together for nearly a decade, ASD is a band which constantly offers remarkable music that swims in the wider shoegaze streams, which means they are not the typical shoegazers.  They do heavily use their pedals and effects but they are also obviously keen on new wave music, and occasionally on psych rock, too. Add to that an attraction to the darker waves of prog and the whole thing adds up to a vastly updated version of ‘gaze rock music.

Inside of Waitout hides five monumental sonic episodes on how their work is done, and the compositions here are bright as the blue sky. The leading self-titled single is proof on how it all goes with ASD and it’s a five minute number of sheer blissful groove. I know it’s the lead-off track, but believe me, it’s only a chapter in their record, and their record is colorful and fully loaded with many other surprises and thrills.

Keep Up With A Shoreline Dream