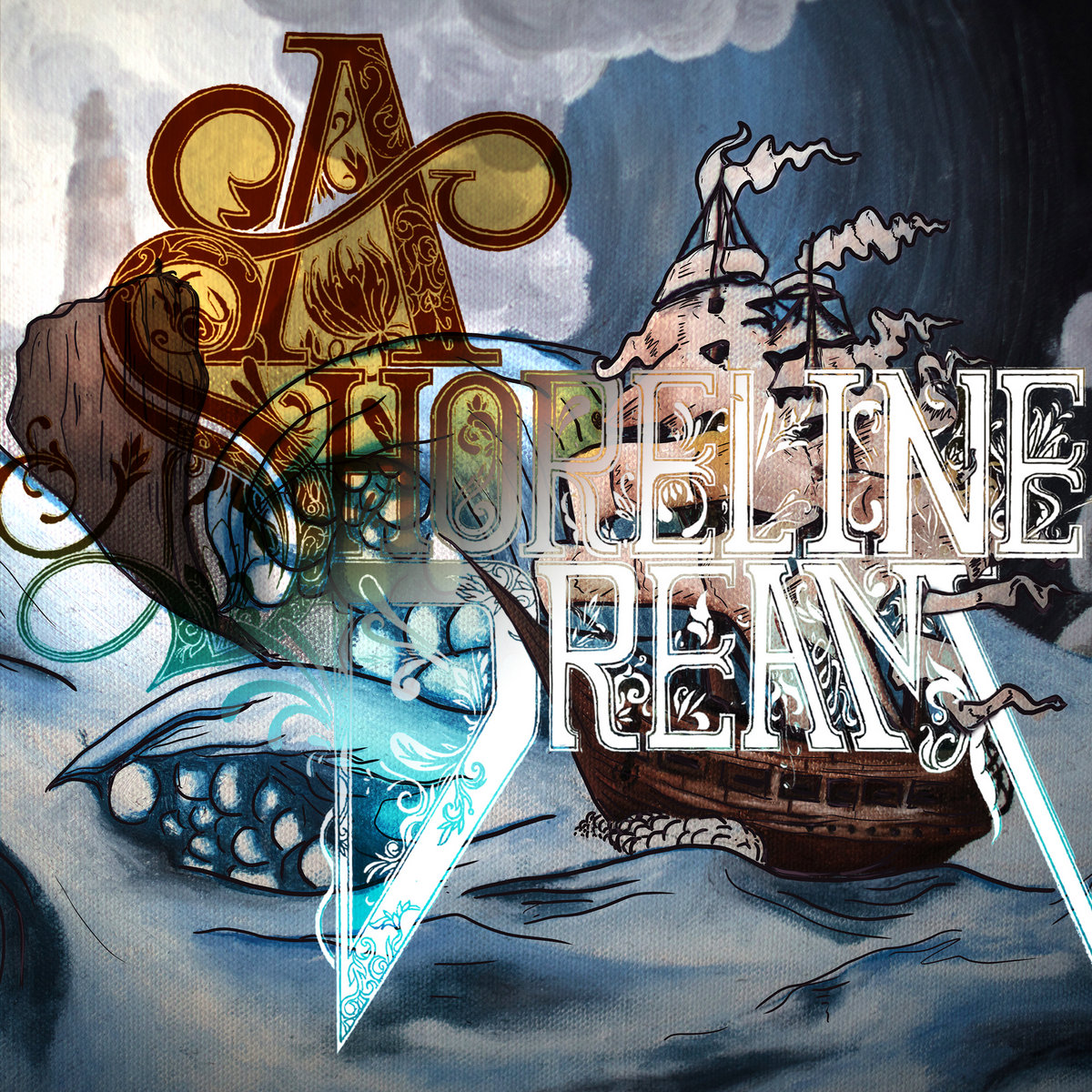 Following 2018’s successful release of the Waitout EP, Colorado nugaze/shoegazers A Shoreline Dream present their new “Seek To Hide” along with an accompanying video. This is the lead track from their long-awaited Melting LP, which will be out August 21 through Latenight Weeknight Records.

A Shoreline Dream is Ryan Policky (vocals, guitar, keys, bass, production) and Erik Jeffries (guitar, backing vocals) with Chase Dobson also playing keys on this album. Hailing from the circus birthing ground known as Barnum, Colorado, their sound combines lush melodic textures, organic instrumentation, and vocals layered like a synth, similar in vein to bands such as Ride, and Slowdive.

Over the past 14 years, ASD has churned out numerous acclaimed releases, working with legends such as Ulrich Schnauss, east coast independent label mastermind Mark Kramer and, most recently, Engineers.

The band has toured with Ulrich Schnauss and was a special guest for Chapterhouse on their final appearance in San Francisco.

Drawing influence from the vast book of progressive music in general, ASD is quite often a surprising outfit with occasional esoteric grooves that boast a glorious shoegaze thick west coast wall-of-sound. Happily, you will also discover some other pretty nice elements in their music (i.e. ambient layers, or experimental post-rock flashes) that they masterfully use.

“Seek To Hide” is another triumph for the band and it’s available everywhere digitally.