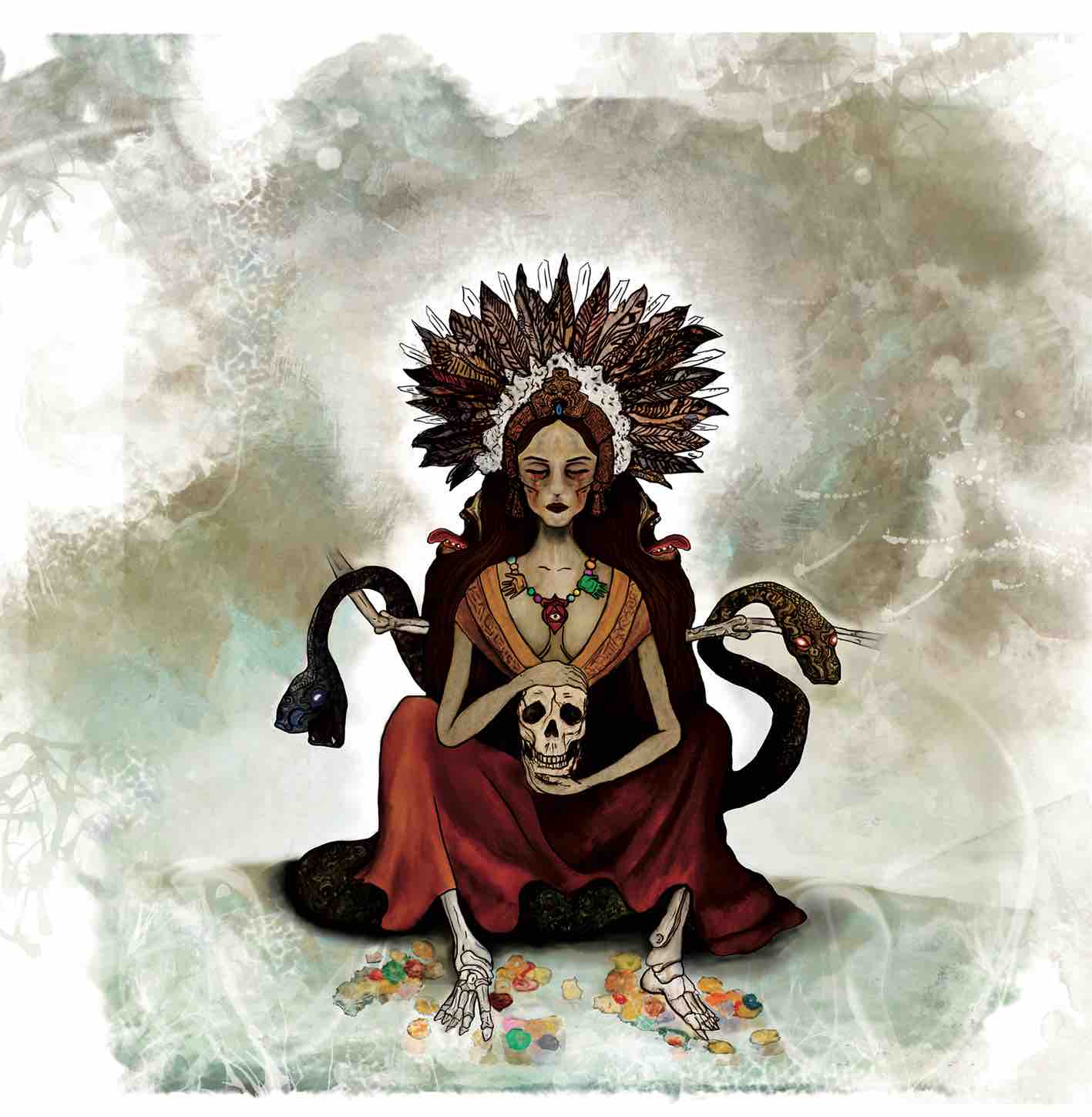 Another band from that prolific post-punk generation from Italy are Terni’s Japan Suicide.

Italy has been at the forefront of post-punk in the past few years. Bands like Soviet Soviet, Christine Plays Viola, Winter Severity Index, Two Moons, Clustersun have all been invited all over the world to perform live and their songs have garnered the air-play they deserve–in fact, I have played them all on my radio program.

Japan Suicide are not new to the game–they’ve been releasing music since 2012’s Girl With Curious Hair EP, and it was just a matter of time before they won a contract with a major alternative label, Barcelona’s Unknown Pleasures Records (UPR), a dedicated firm with a catalogue of important records by new artists.

In 2015 Japan Suicide released their first album We Die In Such A Place and the 11-track follow-up Santa Sangre comes out February 14 2018.

The band has just released the album’s first single “Circle.”

The song is a striking mid-tempo post-punk fuzzy tune and it’s groovy as hell, with the keyboards’ melody nailing the spooky atmosphere. The song’s lyrics are inspired by Dave Eggers’ novel The Circle and the video tips its hat to the film “The Wicker Man.”  The clip is a mash-up of hi-tech dystopia and ancient ritual–it’s imposing and spooky and director Francesco Brunotti gives it an extra gloomy visual threat.

Keep Up With Japan Suicide