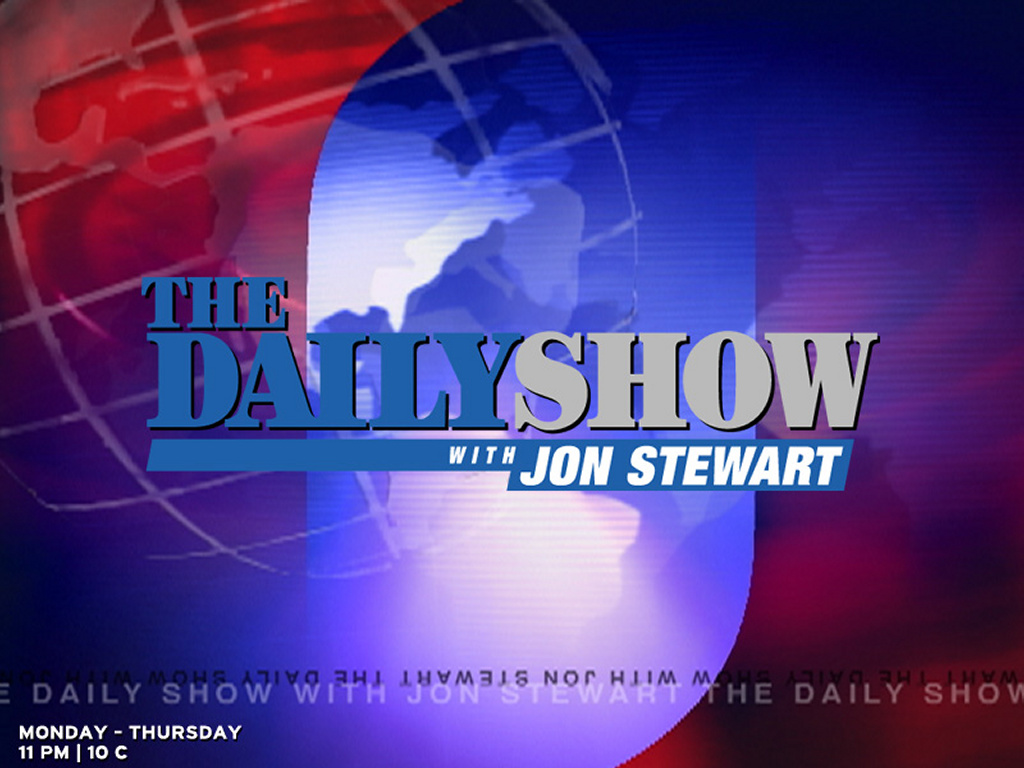 A lot of comedic institutions have fallen in the last six months.

The deaths of Joan Rivers and Robin Williams were hard enough to bear, but the retirement of Letterman, the end of “The Colbert Report,” Craig Ferguson stepping down from “The Late Show” and now Jon Stewart doing the unthinkable and abandoning his post at “The Daily Show” punctuates what may very well be one of the worst spells the world of comedy has ever gone through.

Worse yet, in the wake of all that turmoil, that world may take a long time to correct itself and be stable once more. Colbert takes over Letterman’s slot in May, Larry Wilmore’s “The Nightly Show,” which slid into Colbert’s slot, has shown promise but might take time to find its swing, and Ferguson’s replacement James Corden remains a truly baffling choice and one that Letterman himself ranted about in the very slot where Corden should have been.

“Where is he?” he asked Regis Philbin, one in a steady phalanx of subs for the pilotless late night ship.

Letterman went on: “There aren’t that many shows. How bad does he want it? I’m just saying, if I’ve invested my money in a guy to do a show and he says: ‘I’m going to need a couple of months’, I think that’s a flag..I’m just saying anyone at this table who is offered a show, we’re ready to go…this guy…where is he? Is he even in this country? Don’t you think that’s a question that should be answered – where is the guy? I do.”

But the answers to those questions seem irrelevant in the wake of  Stewart’s seismic announcement this week. Stewart’s departure has commanded everyone’s attention and has left many wondering who will fill what appears to be an unfillable hole smack dab in the middle of the cultural landscape.

It’s terrifying to imagine a world without Stewart, but the host who said,  “This show doesn’t deserve an even slightly restless host and neither do you” has given us no choice but to have to.

Here are our top picks to replace Jon Stewart:

Manic, acerbic, and murderously funny, this could be Brand’s dream job. Brand has been gaining notice lately for his activism and political campaigning and he’s emerged as a man who speaks, among other things, on behalf of the underclass and the unfair distribution of wealth. He’s written essays for the New Statesman, spoken for the Fire Brigades Union, been chosen by the Dalai Lama to lead an event in Manchester and marched with a crowd of 50,000 in the People’s Assembly Against Austerity. A year ago he launched “The Trews: True News with Russell Brand,” a show where he says he, “Analyses the news, truthfully, spontaneously and with great risk to his personal freedom.” An ongoing feud with Fox News’ Sean Hannity was especially amusing and showcased Brand’s unscripted verbal alacrity. He’d nail this job.

Chris Rock is the Mark Twain of the 21st Century. Like a sociology professor weaned on Roland Barthes, Woody Allen and Public Enemy, Rock is a colossal cultural voice. His take on modern life is not only genius, it’s fresh, unflinching and redolent with stinging doses of wit and logic. And if a crisis should arise, he’d handle it the way Stewart handled 911–with humor, heartbreak and smarts. Of course he doesn’t need the job, but we need him to take it. He’s a guy you can trust to tell the truth.

Tina Fey is sophisticated, smart and very, very funny. The youngest ever recipient of the Mark Twain Prize For American Humor, Fey has a trophy case at home stocked with Emmys, Golden Globe Awards, Screen Actors Guild Awards and Writers Guild of America Awards. She’s steady, she’s sharp and she won’t pull a punch. She reminds me of Stewart in that she’ll get everyone on either side of the aisle when they deserve it. And they always do…

Part 1940s newsman and part Joe Strummer, Dana Gould has long been one of the best stand-ups on the planet. He also happens to host the very best podcast around (“The Dana Gould Hour”). There’s nobody who’s faster on their feet and while his references range from “The Twilight Zone” to Nixon to The Smiths, Gould has the uncanny ability to fill every moment with memorable one-liners. But he’s more than just a verbally agile funnyman–he’s politically savvy and wildly informed.

Oliver is settling in nicely over at HBO and for good reason. His show “Last Week Tonight” is “The Daily Show” by way of Billy Bragg’s “Talking With The Taxman About Poetry.” It’s also one of the most politically astute shows around. “Last Week” does long-form pieces that are excellent, but it’s at its best when the bespectacled host freestyles about the injustices of the world. He’s easily outraged and funny as hell. He also likes puppets. Doubtful he’d come back to the show that launched his career, but you never know…

Bell is, in many ways, still one of the best-kept secrets around. But hopefully not for long. His show Totally Biased on FX was absolutely terrific and whether he’s sitting down with Matt Taibi, Neil deGrasse Tyson or Kathleen Hanna, Bell is a cool-headed and smooth social critic. An observational comic who draws on current events for his material, Bell’s a natural interviewer and he has a real ease that will make his guests comfortable and relaxed.

Still grinding an axe over not being given the “Weekend Update” desk years ago at “SNL” this could be the move of Maron’s career. Now filming the third season of his IFC show “Maron” and commandeering one of the most popular and influential podcasts ever–it’s the Never Mind The Bollocks of podcasts–Maron is finding his swing in his fifties that he’d been searching for his whole career. He could do this job and do it well, but his ill-fated turn at “Air America” might encourage him to not deviate from the kind of late innings winning streak that most people would kill for.

Speaking of “Update” Michael Che currently handles those duties with Colin Jost. Young, smart and unflappable, Che has a star quality that’s impossible to deny–the camera loves him and he loves it right back, firing dexterous shots of satire and anthropological observations with Dave Chappelle-cool and a breezy confidence. He’s already been on “The Daily Show”–he had a brief stint as a correspondent back in June–and returning as its host might be the perfect idea.