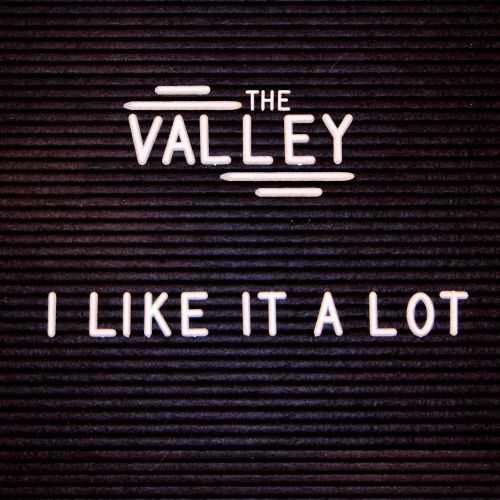 Newer rock band The Valley hails from Bergen, Norway and they released their debut single, “Wasted Time”, earlier this year.

The Valley’s members, Morten Endresen (guitar, vocals), Endre Nielsen (guitar), Atli Mar Oddsson (bass), and André Faugstad (drums), have all been in other bands for years, but this time they decided to get together to create a hybrid rock ‘n’ roll sound that is both energetic and melodic.

Stereo Embers is stoked to be hosting the premiere of The Valley’s rousing second track, “I Like It A Lot”. It was recorded at Broen Studio during the same session that produced their debut tune. The Valley is currently focused upon recording new material, as well as playing live and building up their fanbase.

“I Like It A Lot” will be released on June 6th via Raindrops Music. The propulsive tune mixes jagged and burning guitars, a rubbery bass line, and super-active drumwork with shimmering cymbals smash and infectious, sing-along vocals. The attitude skews towards punk, the sonics lean towards alt-rock, and the vocals balance between pop and rock – quite an interesting blend of styles all in one number!

Find out more about The Valley: