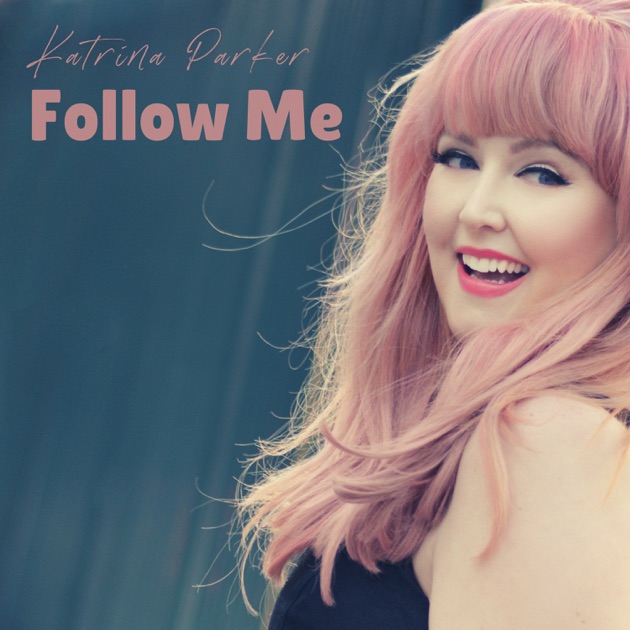 Ahead of her album launch, Parker is unveiling her new single “Follow Me”, which Stereo Embers is proud to premiere here. Parker has been blazing her own trail since she was a young girl, knowing that music was in her blood. She relates, “Music was total catharsis. It provided me both a means of escape from the world around me and a way to connect to the people around me…”

A move to L.A. granted Parker access to the music industry and a taste of fame with her rise on season 2 of The Voice. She gained notice in giant publications like Rolling Stone and LA Weekly and garnered numerous fans over the course of her run on The Voice.

But post-show, something was missing in the rush to stardom. Instead of following her heart, she tried to calculate each move that would keep her in the spotlight. She created and released her debut album In & Out of the Dark during this period of turmoil.

Knowing deep down that something was off, Parker decided to step off the fast-moving path and reconnected with her past, recalling the highlights of her childhood. She started to write again, this time with an authentic voice that came straight from her memories of growing up.

This is the heartfelt and joyous music that can be heard on Stars, and “Follow Me” is a perfect example of Parker’s positive direction. The country-pop song features picked acoustic guitar, a shuffling drum beat, and Parker’s sincere and slightly wistful vocals.

A touch of warm symphonic strings and bright piano tinkle are also added to the pleasant mix as Parker sings with feeling, “You make this house a home.” and “I’m giving you my heart.”

Find out more about Katrina Parker