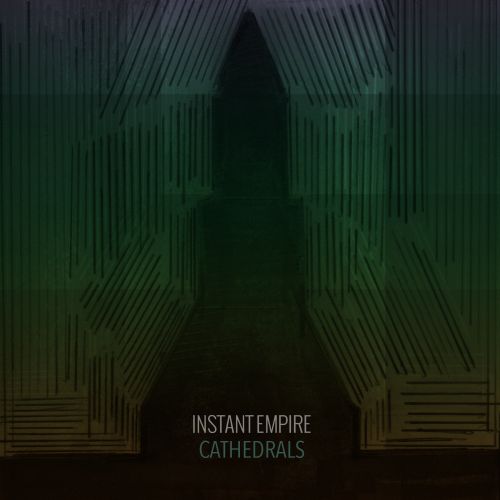 “Impossibly Perfect” comes off of Instant Empire’s upcoming third album titled Cathedrals. The LP itself travels a wide range of styles, from melodic indie pop to aggressive punk, but always with the grit and soul of rock mixed in.

Personal challenges and existential questioning run through the lyrics and emotions on the album. Many numbers are in the storyteller mold, but told as bold pieces of poetry.

Instant Empire released one song a month during 2018 in what they called their ‘12X12’ project. Most of the music on the LP is from this piecemeal process of various, yet similarly themed narratives that end up telling a whole tale when taken together.

Cathedrals will open its doors this summer, but for now, listeners can soak in the radiant guitar reverberations and searching vocals of “Impossibly Perfect.”

The band divulges details about the meaning of the song, revealing, “There’s a fragility that comes with loving someone. When you really go all-in on a relationship, it can feel magnetic, almost perfect at times, and also completely terrifying… all at the same time. Much of our latest album Cathedrals deals with our need for connection in our modern world… most of all, what it means to be human at this moment of time. We rarely write love songs, and I guess technically this song might not be considered a love song by some… but it’s about as close as you’ll get to a love song on this album. “Impossibly Perfect” juxtaposes the sheer awe that comes with connecting with someone… with a simultaneous feeling that someday, it could all crumble and fade away.”

The band concludes, “We’ll call it a love song, if somewhat bittersweet. When we wrote this song it was just turning into winter here in Denver, and we sought out to write something spare and minimal (with both the music and the lyrics). If we tend to be anything – it’s dense and verbose. So this song saw us go in a more stripped-down direction… mirroring the season and our moods at the time.”

Find out more about Instant Empire: