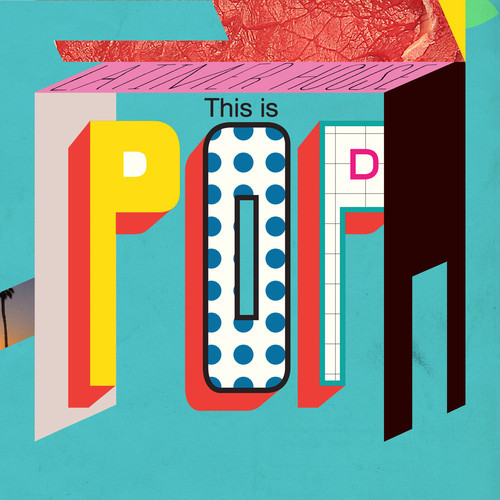 Having missed a golden popportunity, Stereo Embers finally makes it to Prague to find out what’s currently ‘all the rage.’

Well, we’ll tell you this: if you’re going to give your debut single the same title as one of XTC’s most iconic 45s, it best be a corker of a tune, bristling with immediacy, hooked all to hell and back, and so irresistible it equates to an audio equivalent of adrenaline-laced lemonade chased by a champagne shot of exuberance straight to the brain. It’s quite the title to live up to, in other words, and Latimer House, with this debut single released late last year (the song also opens their still-new LP All The Rage; stay tuned to Stereo Embers for a full review forthcoming), succeed as if it’s a breezy stroll through the pop-rock pantheon, high-fiving the likes of vintage Squeeze, prime Housemartins, and, yes, early XTC along the way.

A Prague-based quartet of globe-spanning ex-pats formed in 2010 by guitarist and ex-Londoner Joe Cook and Czech-Canuck drummer Jiří (George) Kominek , the pair quickly added keyboardist Anar Yusufov (Baku, Azerbaijan) and Virginian Mike Jetton on bass and, with the help of an extraordinary cast of supporting musicians, recorded and released All The Rage in 2013. With restless ambition the band has already evolved and expanded and are at work on a second album tentatively called Hey!, which will feature new drummer extraordinaire David Lansdof and many of those auxiliary personnel as featured on All The Rage. All a bit head-spinning to say the least, but as this debut single might indicate, that’s hardly surprising. As promising a new band as we’ve heard around here, you can bet we’ll be eagerly charting their progress in the months and years to come. For the moment though, this, a nearly perfect single:

“This Is Pop” and in fact all things Latimer House can be purchased here.