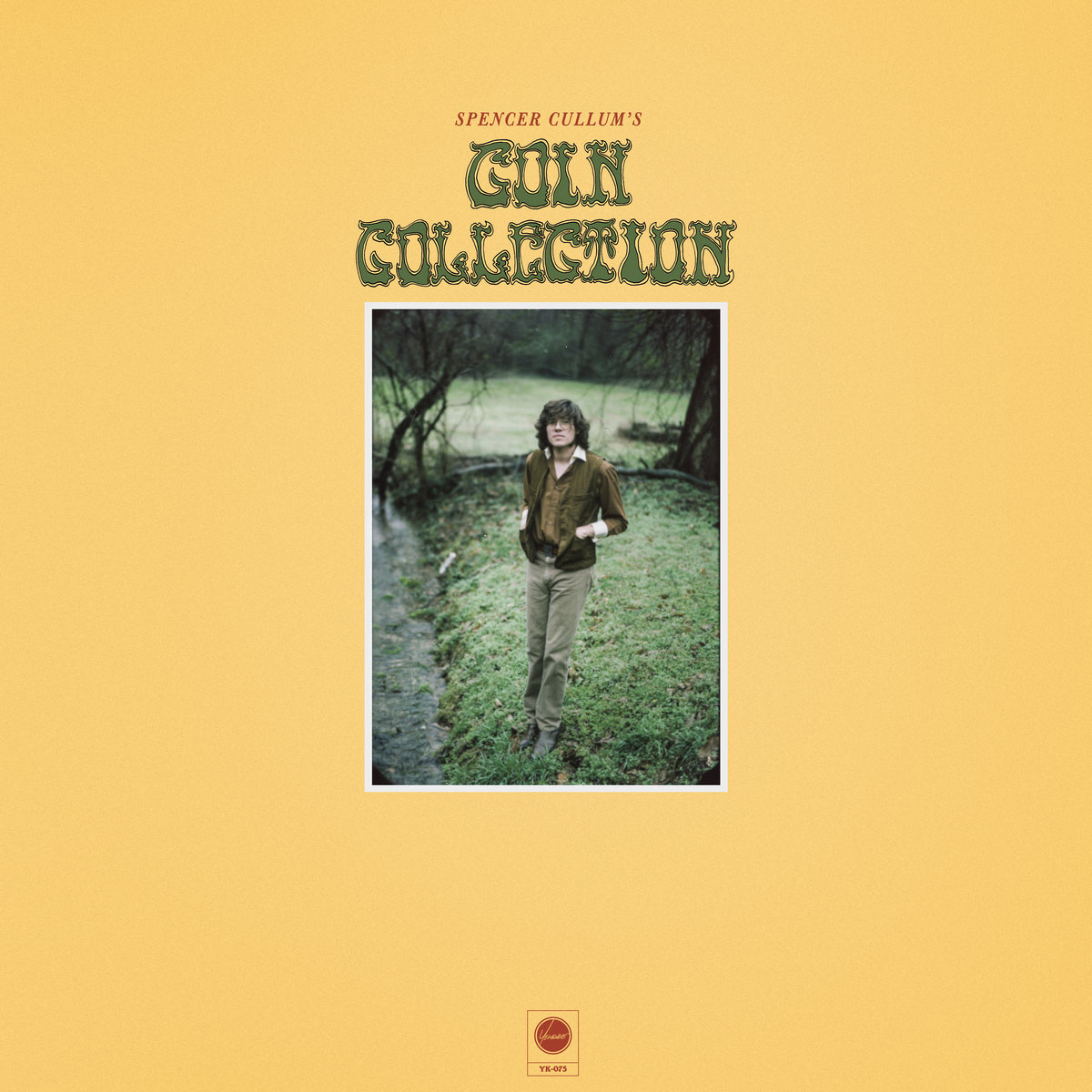 Imagine for a moment that ‘Scene’ we all know so well, defined by a deeply adventurous – and not a little whimsical – musical curiosity crossed with an equally deep love for both English folk and the mind-opening possibilities of psychedelics (hey, this was the late 60’s early 70’s we’re talking about), the one that spawned the careers and Kevin Ayers, Robert Wyatt and Daevid Allen among countless others, sprung up not in a British city that leant its name but rather, let’s say, in a Nashville neighborhood called ‘Canterbury’. Whereas there is, of course, no such neighborhood in Music City, and while such fanciful imagining wasn’t, per se, the operative premise underlying Spencer Cullum’s enchanting debut album, it’s one that, upon hitting play on the soon-to-be-released Coin Collection (Nov. 12th on yk Records) won’t seem all that far-fetched.

Which isn’t to say that some version of that concept wasn’t in play. Born in London, Cullum emigrated to the US some eight years ago, fetching up first in Detroit but shortly thereafter grabbing I-75 south toward Nashville, where his inveterate skills as a pedal steel guitarist found favor with the likes of Kesha, Caitlin Rose, Deer Tick, Miranda Lambert and scores more, becoming, in the colorful parlance of such things, a ‘sought-after cat’. While Cullum the player is quiet and by all appearances unassuming, Cullum’s talents were such that they could not long be content with hanging in the background regardless of how invaluable exactly that quality is for in-demand session/tour band players. Nope, the guy’s got a sound in his head and heart that needs to be released, one grounded in the legendary – and sometimes wonderfully errant – neo-folk traditions of the above-mentioned as well as The Incredible String Band and Fairport Convention and their like and, happily for him but especially us, now it is! 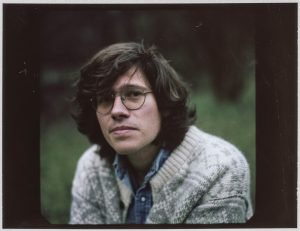 Gliding into view gently with the bright and brittly supple “Jack of Fools” (think a jazzy, Nashvillian take on “Norwegian Wood”), Coin Collection veers with subtle grace through a touch of Tex-Mex ballad flavoring (“To Be Blinkered”), the autumnal “Imminent Shadow” that one could imagine Sandy Denny eagerly covering were it only possible, the finely-picked “The Dusty Floor” that breaks free of its bucolic, lullaby-like first half to become a rousing album highlight in its second as Cullum’s solo spirals upward toward the level of inspired classic that brings shivers (and that stirred in this writer thoughts of Cullum’s UK-based mentor B.J. Cole, a name familiar to me and anyone with somewhat Anglicized tastes back in the mid-70’s), to a take of the ISB’s Mike Heron-authored “The Tree” which by virtue of its more fragile vocal treatment ends up, paradoxically, bringing the song’s epiphanous nature more to the fore. Assisted throughout by a who’s who of Nashville talent – no surprise given his standing in the larger community – including guitarist Sean Thompson, everything-player Luke Reynolds, and keyboards go-to James Wallace, while receiving vocals support from Rose, Herman Düne and others, Coin Collection is a testament not only to what’s possible via a, umm, collective effort but, more, irrefutable proof the spark within (even within that quiet guy in the back) won’t be easily stilled. Beautiful in its modesty, elegantly unfussy in presentation, we’re beyond proud to bring you this premier. Sit back, click and listen up…[Coin Collection available here, and while you’re there check out a Spencer Cullum live set]