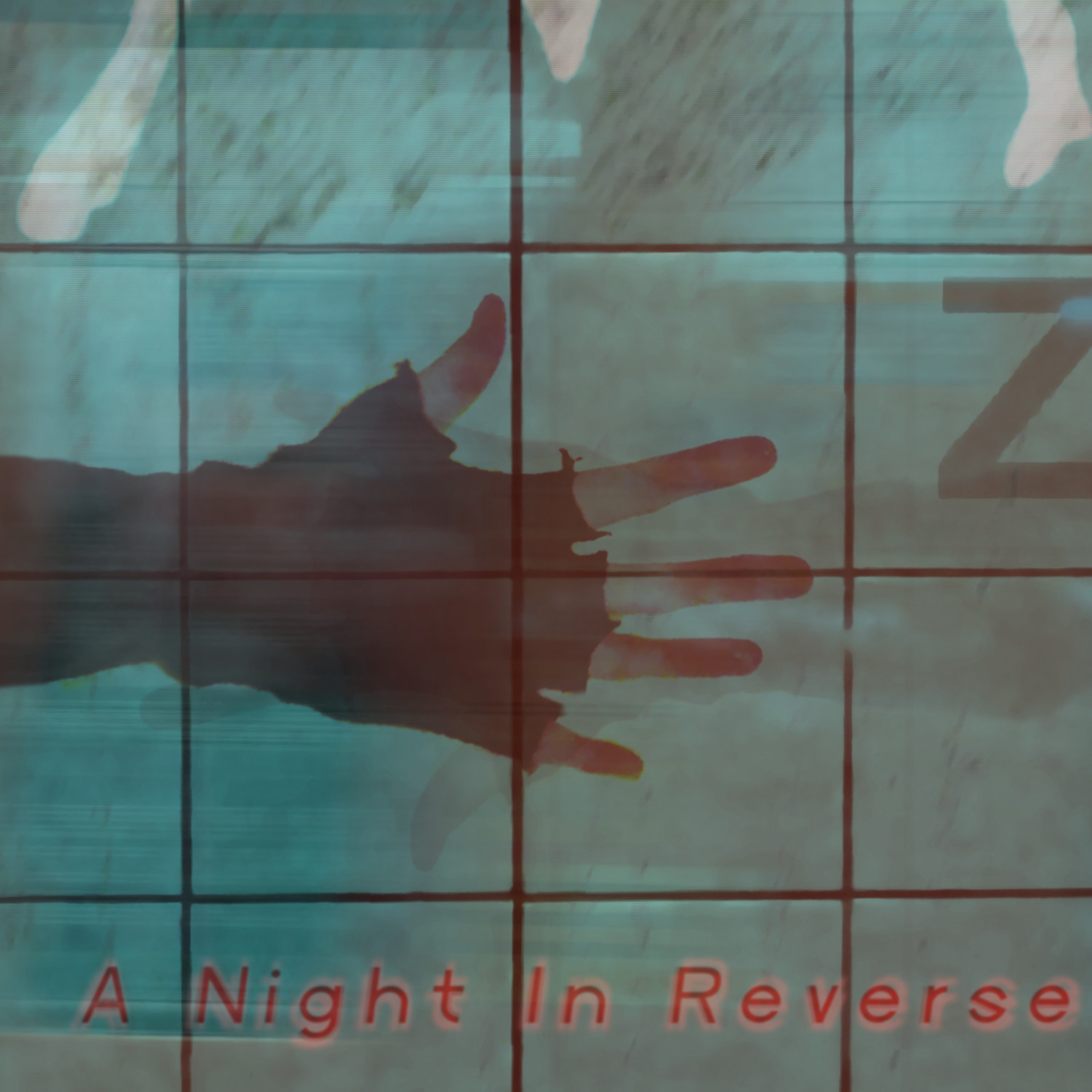 Just about the coolest thing about being SEM’s so-called ‘post-punk professor’, even as it’s a title I don’t fully endorse, is having opportunities like this. While it’s not unusual to have developed personal connections to many musicians in the current, wildly active post-punk/darkwave scenes around the world, it’s by no means a daily – hell, even monthly – occurrence that one of them comes offering a first look and listen at an exciting new project. But such is the case here, as the ever-personable Christoffer Bagge, former front man for Copenhagen stormers Metro Cult, asked us to feature the just-finished video from his new project (with Trina Echidna) Totem. Transitioning a bit out of MC’s tendency towards a more frontal attack, Totem allow themselves more space, more synth, more atmosphere, favoring, if you will, a cooler aesthetic. That “A Night in Reverse,” the second single from upcoming album Passage, begins with a fly-on-the-wall dialogue points immediately to a willingness to experiment, to go where their intuition guides them. From there, a driving heavy pulse carries us into darker liminal spaces, a snythy claustrophobic club beat as Bagge’s vocals spell out – quite literally – another, shall we say, endless night of the soul. Key to the track’s lure is the fearless chase of the pop hook in that vocal, sounding at points like The Human League with the harsher (and strangely darker) light of the underground illuminating their melodic gifts. It is, in other words, using the shorthand terminology of the day, a killer track, and Stereo Embers is proud as fck to bring this fully  to the world.