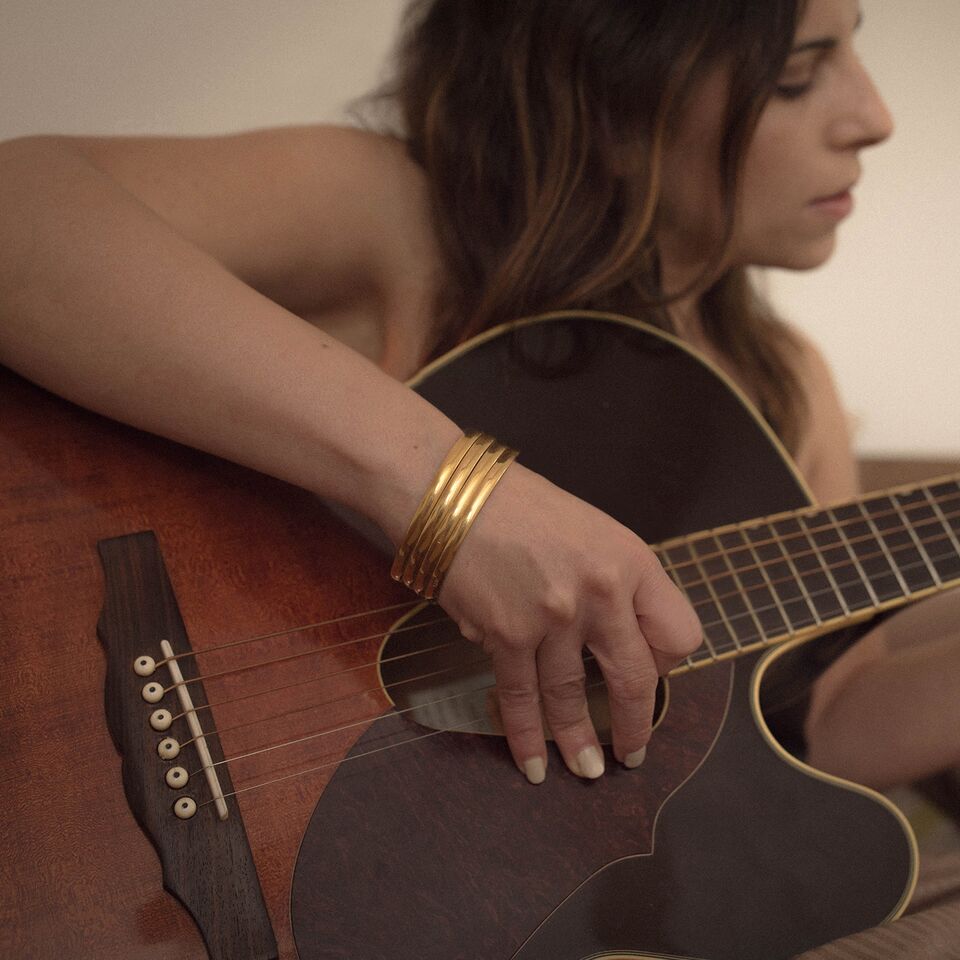 A Tennessee hill country-raised songwriter of Egyptian-American descent, Lisa Said’s debut solo EP First Time, Long Time (just released November 17th) finds its first airing with the release on SEM of “Hard to Brake,” a track that rolls via high-octane melodic propulsion through a landscape seemingly carved out by the outlaw, rockin’-country love child of Roseanne Cash and the Replacements, in the process barreling its way through a cross-hearted metaphor of classic proportions. Assisted visually by a crazed, 70’s American car chase medley that’s wild enough to make the ghost of Dennis Hopper happy, we find ourselves gathered together here around the virtual office monitor, toes tapping madly, swaying in a kind of Grand Ol’ Opry unison as we mutter helplessly “I think we’ve got a live one here!”

Produced by living punk producer legend Don Zientara (Minor Threat, Bad Brains, Fugazi, Nation of Ulysses, on and on) at Inner Ear Studios in Arlington VA, the record, as reflected here, refracts the many influences Ms Said absorbed growing up, from AM oldies to dusty string bands to 70’s soul and Arabic rhythm patterns. It’s an intoxicating mix, all said, and with the help of drummer Andrew Toy and a multitude of other serendipitous encounters, the singer-songwriter’s been able to bring the mix to life. Now go on, click the link, and hold on…