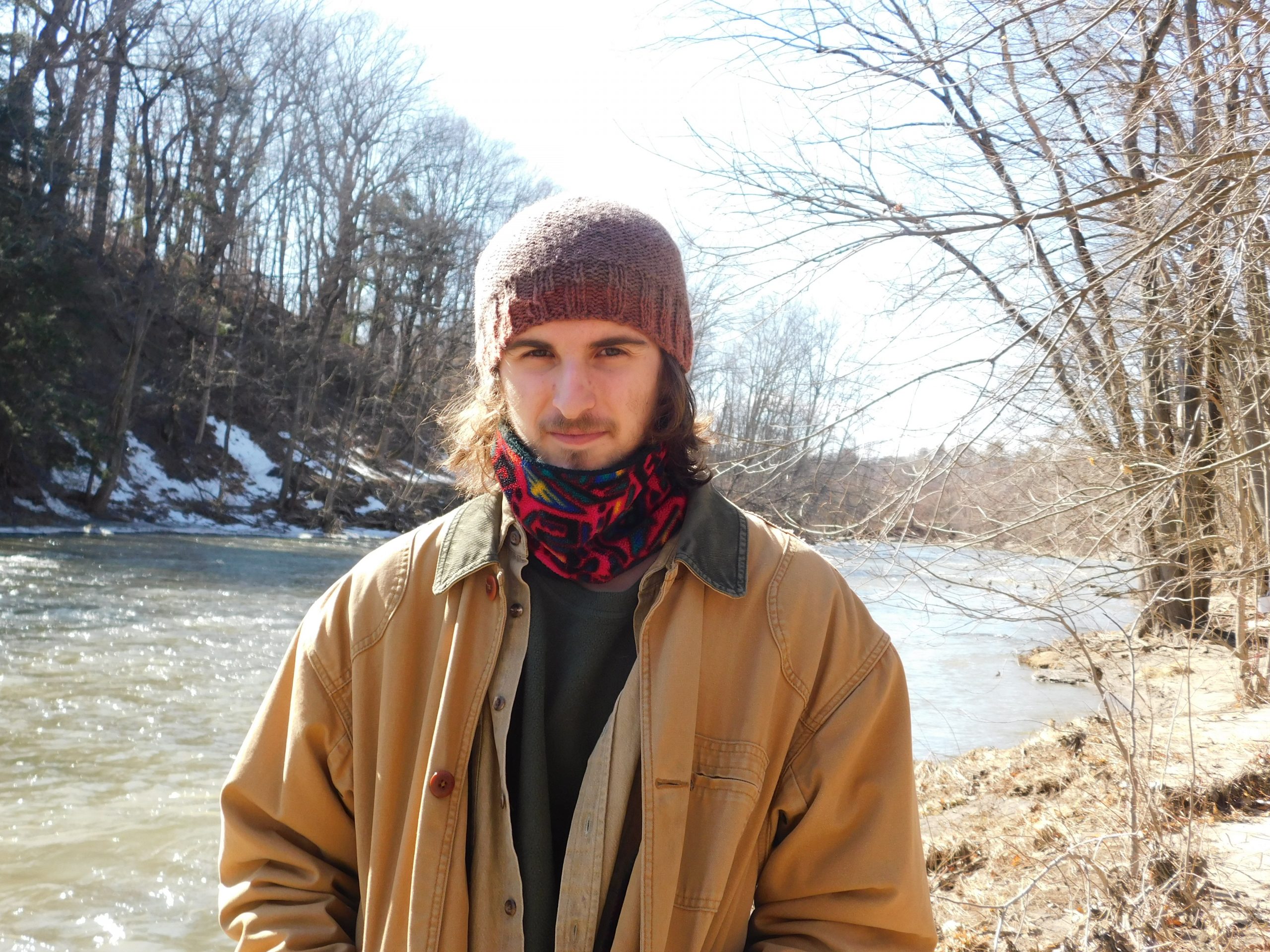 Ever notice how hard, inflexible things can be brittle while brittle things, however easily they may break, can often in and of themselves be as tough as tungsten nails? It’s a material paradox that comes to mind while taking in the second track from new young songwriter Gavin Preller’s debut album There is Wonder, just released today. At its core, work such as produced by this Albany-based songwriter, even as it hews as it must to a musical structure, feels more emanative than a thing someone sat down and created. Whether it’s on the misty, life-affirming “Wonder” released to the world a month and a half ago or the more ruminative “Midnight” we’re premiering here today, Preller’s songs can easily give the impression that they’ve simply issued from him, like breath. To put it in a somewhat more grounded, more tangible way, if Justin Vernon was Nick Drake was a minimalist teenage existentialist minstrel that wandered his own path into his twenties, he may well have ended up writing songs and singing like Gavin Preller. Shimmy-Disc founder – and re-founder – Kramer has always had a keen ear for the kind of singular lone voice in the cacophonous pop wilderness that delivers the goods in a manner that reflects the artist’s inner emotional drive and little else. It’s a channeling of a sort, a devotion of the heart unimpeded by considerations of the marketplace and its click-counter mentality, a tendency – and talent – that sees Mr Preller hanging around the communal campfire with the likes of Daniel Johnston, Jad Fair, or even, say, Kevin Rowland.  It was by those lights that we learned the simple difficult fact that to be outwardly vulnerable – or unguardedly honest in any expressive way, really – requires a significant amount of strength. Preller, from what we’ve heard, carries that same truth to the fore, reminding us again that it’s not infrequently the quietest voice that speaks with the steeliest will. Adding to that? He’s pretty damned resourceful as well, having filmed the video for “Midnight” in his own backyard using a 20-year-old Canon camcorder, a detail that may seem minor at first but on second thought proves quite revealing, imbued as it with the same quaint, unpretentious, but very sure-footed charm that characterizes his songwriting and delivery.

[There is Wonder releases today, May 21, 2021 on Shimmy-Disc and Joyful Noise Recordings (cover image below); feature photo credit Maggie Preller] 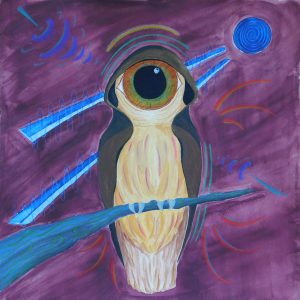