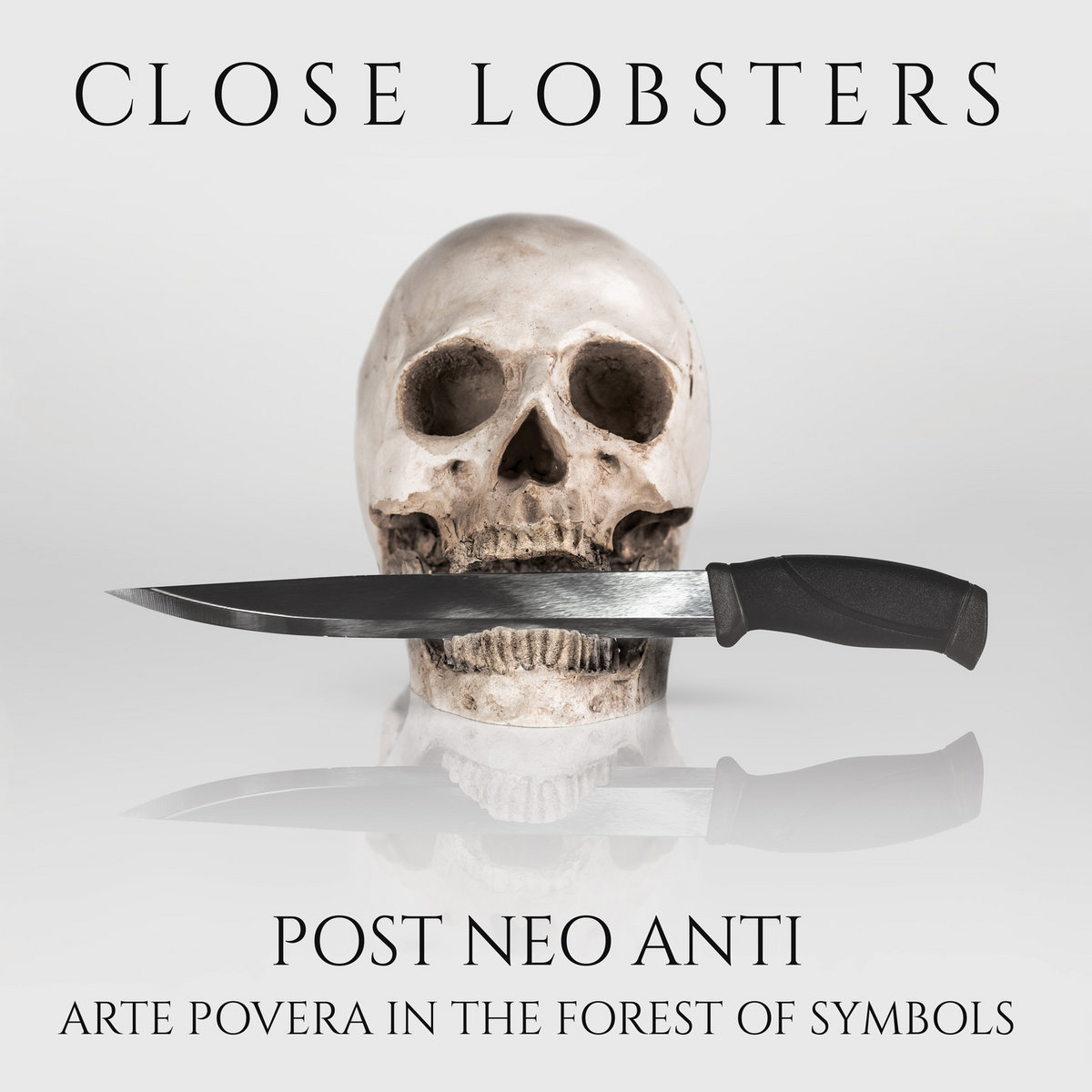 Jangling close to the jugular, Paisley-based Scots Close Lobsters return to the fray with enough fervor and dash to make one wonder if even a single one of the last thirty-four years of calendar pages has in fact been torn from its place on the great rock wall. Rising from a growing feedback drone, the chiming dual strum of two electric guitars timed to the gallop of a rhythm section surely fueled by a transfusion of pure teenage energy, what’s perhaps most surprising given all that is that the true triumph in “Johnnie” (released ahead of new album Post Neo Anti…) is how utterly moving and elegiac it is. Conceived as both an ‘at last’ eulogy and, as the lyrics say, a cri de couer for the song’s namesake who died just shy of his thirty-second birthday in 1992, the track speaks with an aching eloquence to the glowing shadow that was left in the material world when the young friend went to dwell in the spirit one. At once full of kinship, yearning, and the joy inherent in this mysterious arc of existence we all share, it is truly inconceivable to imagine a finer tribute. It’s a claim made all the more viscerally true by the fact that, by song’s end, soaked in one of ‘those’ melodies redolent of that mid-80’s golden age of which Close Lobsters were such an integral part (think the Minks the Junies the Mighty Lemon Drops et al, all making like a UK Paisley [imagine that – ed.] Underground), we’re joined, listener with band, in a kind of harmony of communal mourning as if we’d known him ourselves, punching the air and shouting ‘Yeah!’ The power of song, it’s real and by the evidence submitted here, no one knows that better than Close Lobsters. Happy to have them back.

[Post Neo Anti…will be available February 28th on Last Night From Glasgow in Europe, Shelflife in the US]