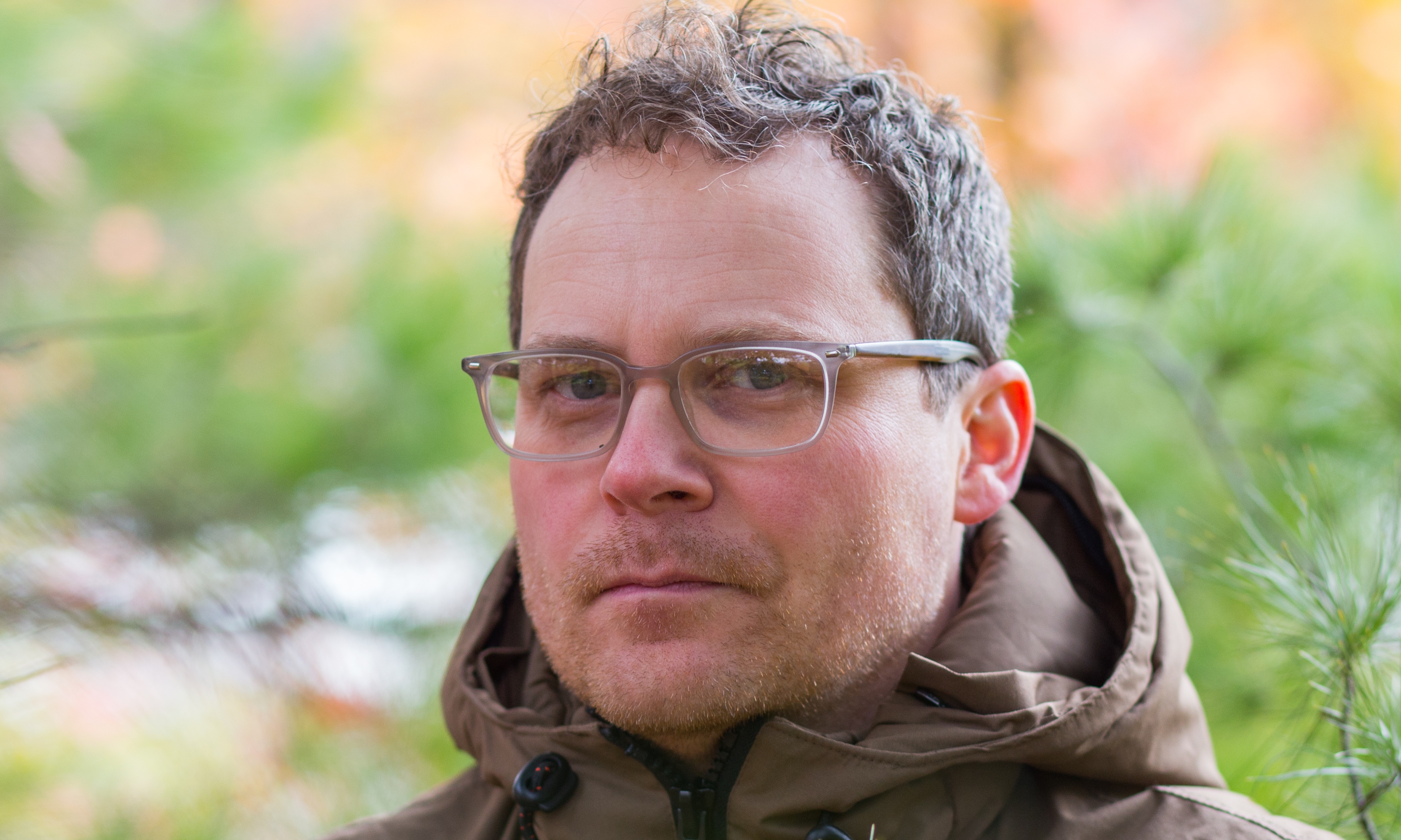 If you were to triangulate the pop hypotenuse between Dunedin and Brisbane and found yourself in Pittsburgh P-A, would you be surprised? Well, yeah, we would as well. But, if you were at all cognizant of the Stutter Steps, just now releasing their follow-up EP Floored (Blue Arrow) to 2015’s stupefyingly good debut LP on the Wild Kindness label, you’d be surprised if that formulation didn’t lead you to the Steps’ front stoop. Rippling with deft pop kinetics that parse the slim distinctions between jangling exuberance and a kind of racing melancholy that overtakes us no matter how fast we run, the music that Warhol museum-curator Ben Harrison and his agile cohorts create has indeed that reassuring unsettlingness that we’ve all found so comforting as it’s emanated from down under Down Under over the last thirty years. Knowing, effecting, seemingly effortless in that way that makes geniuses seem normal, Floored is perhaps the year’s best-named effort in terms of one’s response. We always wonder ’round here at SEM how musicians like this – Robert Scott, Graeme Downes, David Kilgour and a select few others – are able to conjure this kind of irrepressible shadowed bliss almost on command, but like all of you we’ve decided we’re more than happy to remain ignorant to the pop shaman’s ways if it means being treated to records like this. Every one of them’s a revelation, and this is no exception. And while it doesn’t exactly unravel those mysteries, we are delighted to have Harrison offering some sense of what went in to each of Floored‘s tracks, the text of which you’ll find directly below the stream. We say it all the time but boy, this time, we really mean it: Enjoy.

I suppose Floored was equally inspired by nostalgic memories of Twin Peaks and some of the more darkly intriguing personalities in Andy Warhol’s Factory entourage, that were often referred to as “mole” people, because they only came out at night. Somewhat inherent with the mole people was this sense of manic energy and activity and a hazy surreality that I imagine would eventually lead to fits of exhaustion and collapsing on the floor. I also just like the dual definition of being knocked out by something;  both literally laid out on the floor and being beside yourself or generally overwhelmed. I suppose that also works with the current political climate.

Visualizing destructive energy as a weed or mold that thrive in spaces with lack of sunshine and melatonin. Some type of anti-green house space, either windowless indoors or in caverns in the woods, that fosters regret, cynicism and general disenchantment. Looking for sunbeams through the cracks  to build a resistance, to break loose and try to recall a time of blissful naiveté and better energy.

I often think of scenes from films that have struck me to spark lyric ideas. I guess in this case I was think of the infamous pool scene in “The Graduate”, where Dustin Hoffman is submerged in a diving suit for what seems an eternity, escaping the alien,  unknown world of life after college. I always liked the oddly calming white noise of his breathing and the bubbling of the water. For some reason I was projecting forward, imagining him thirty years later, escaping some mid-life crisis.

Generally conjuring two wildly discontent friends who see things precisely the same way in a provincial rural, southern gothic place that makes me think of passages from Truman Capote’s “Other Voices, Other Rooms”. Overlapped with a fictional,  wealthy and dysfunctional family scenario set just outside of Pittsburgh in the Laurel Highlands area that I’ve spent a lot of time in recently and where we recorded the last record.

An ode to that person you may know that doesn’t have much of a filter. Generally says what they want, when they want, combined with a short fuse and lack of restraint. They also don’t have much of an explanation or concern for the ensuing fireworks display.

I’ve generally not been directly inspired by trips I take or new places I visit, translating into songs. Exception being a trip to LA recently to finish recording and start mixing this EP “Floored”. I actually didn’t go to Encino, rather was in LA mostly with a brief but lovely morning on the beach in Santa Monica. It was April, so I was one of a few. I think the contrasting vibes of the two places also sparked the song. I later looked at Encino’s Lake Balboa Park Facebook page and the comments, which made me think it was like the morning I spent near Palisades Park.