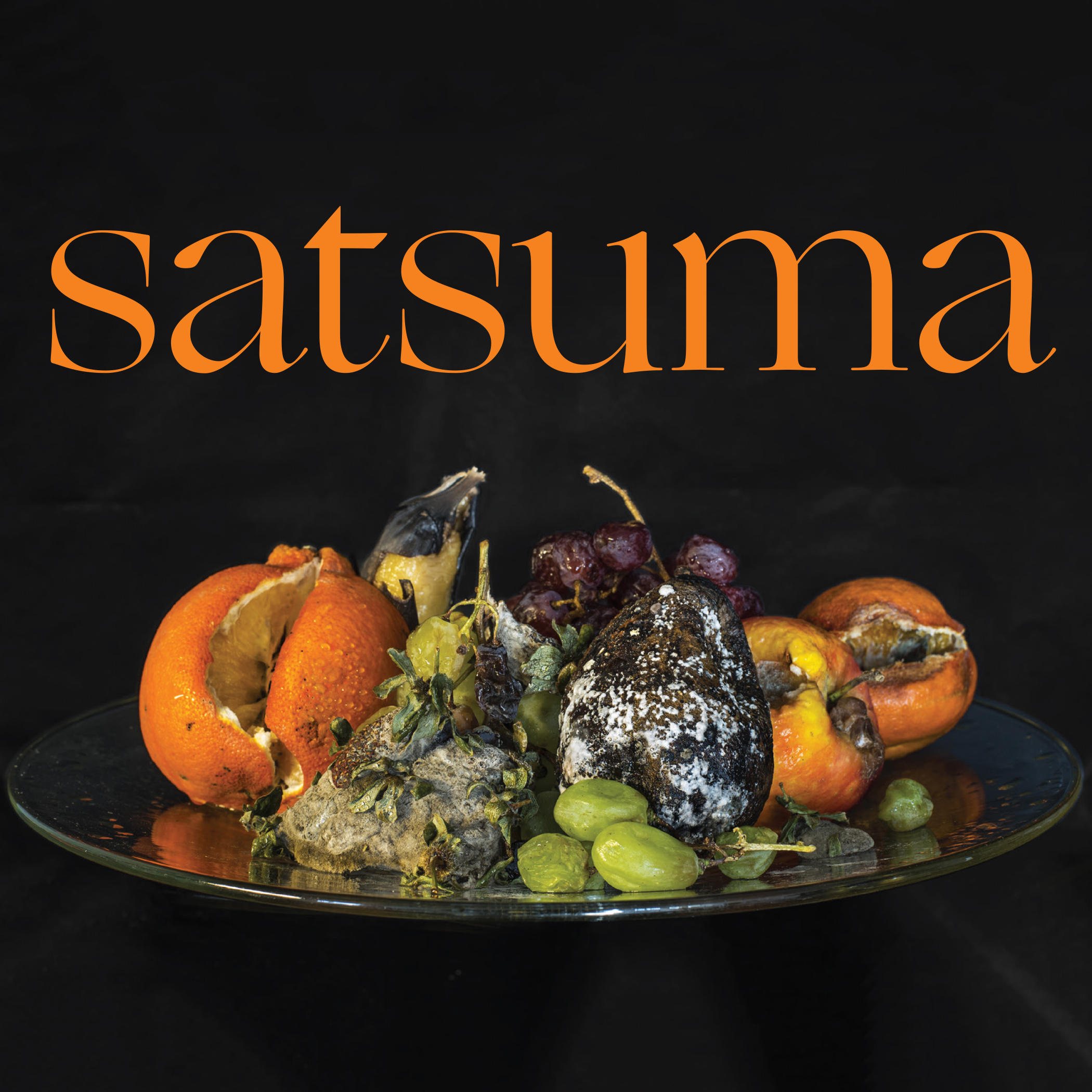 Before we go any further, for those of you unfamiliar with Life In A Blender that are assuming the ‘NY’ up there in the title is in reference to New York City (because where else?), allow us to disabuse: LIAB, celebrating their 10th studio release, come to us from their long-returned-to home base of Poughkeepsie, a city that, due its peculiar name, has long been synonymous with a certain strain of vaudevillian low-brow, working class humor which, when considered in terms of this lot’s creative drive makes more sense than one might imagine. It may not seem like a band of their stature and wittily literate chops would call the seat of Duchess County deep in the Hudson River Valley home, but it actually fits their brand of blue-collar surrealism to a union-made cotton tee, an assertion leant significant weight not only by the six tracks crowded on to this EP like restless wrestlers bingeing on energy, finesse and verve, but as well the thing’s presentation, sleeved inside a handsome 12-page pamphlet of sorts that, aside from being a visual treat that includes lyrics, pairs unique cocktail recipes that are (of course) as exotic as they are down home. So cool is it that let us just say right here that the day it arrives in your mailbox will be a very happy day indeed, a day you’ll say ‘Screw 2020, Satsuma is here!’

Exhibiting qualities that could well fit inside the intriguingly vague descriptor ‘a quirky bar band,’ Life In A Blender is that band you think you’ve heard before but haven’t really ever come close to hearing before, playing with whatever styles and tropes that strike their fancy, all the while insisting on being intrinsically clever but never too clever by half. “Vacancy For A Bluebird,” even considering (or because of) its heartland rock swing and stomp is positively Joycean in its offhand narrative sweep, “Freak Of Nature With A Lonely Heart” is an exercise in the unexpected (not to mention the mildly malevolent), moving in deft and seamless ways from horns preaching soul through a patch of balladry and into a bustle of avant-pop worthy of Devo, resulting in what most would consider a ‘killer track,’ while, should you be in need of a (believe it or not) straightforward country skiffle romp, there’s the death-defying “When The Big Bell Calls” that includes the word ‘cattywampus’ and if that’s not the official word of Poughkeepsie then something’s off in the world. Most impressive, perhaps – admittedly a tricky call with these folk – is the EP’s most relentless track “Soul Deliverer,” a death chugger that reminds of no less than The Numbers Band (never anything but a good thing, that) in a happy morbid mood, an apt comparison as there’s something of that late 70’s NE Ohio spirit that hangs over the whole of this outing like a combination guardian angel/trapeze artist, at which point we’re squaring the cosmic circle here in a way since it was none other than Chris Butler of Tin Huey/Waitresses renown that produced this captivating band’s first album (Welcome to the Jelly Days) back in 1988.

[as has been the case for quite some time now, the LIAB personnel on this album are founders Don Rauf (lead singer) and guitarist Al Houghton, cellist/guitarist Dave Moody, Mark Lerner on bass, Ken Meyer drums and Rebecca Weiner Tompkins on violin. Satsuma is being released November 20, 2020 on Fang Records]