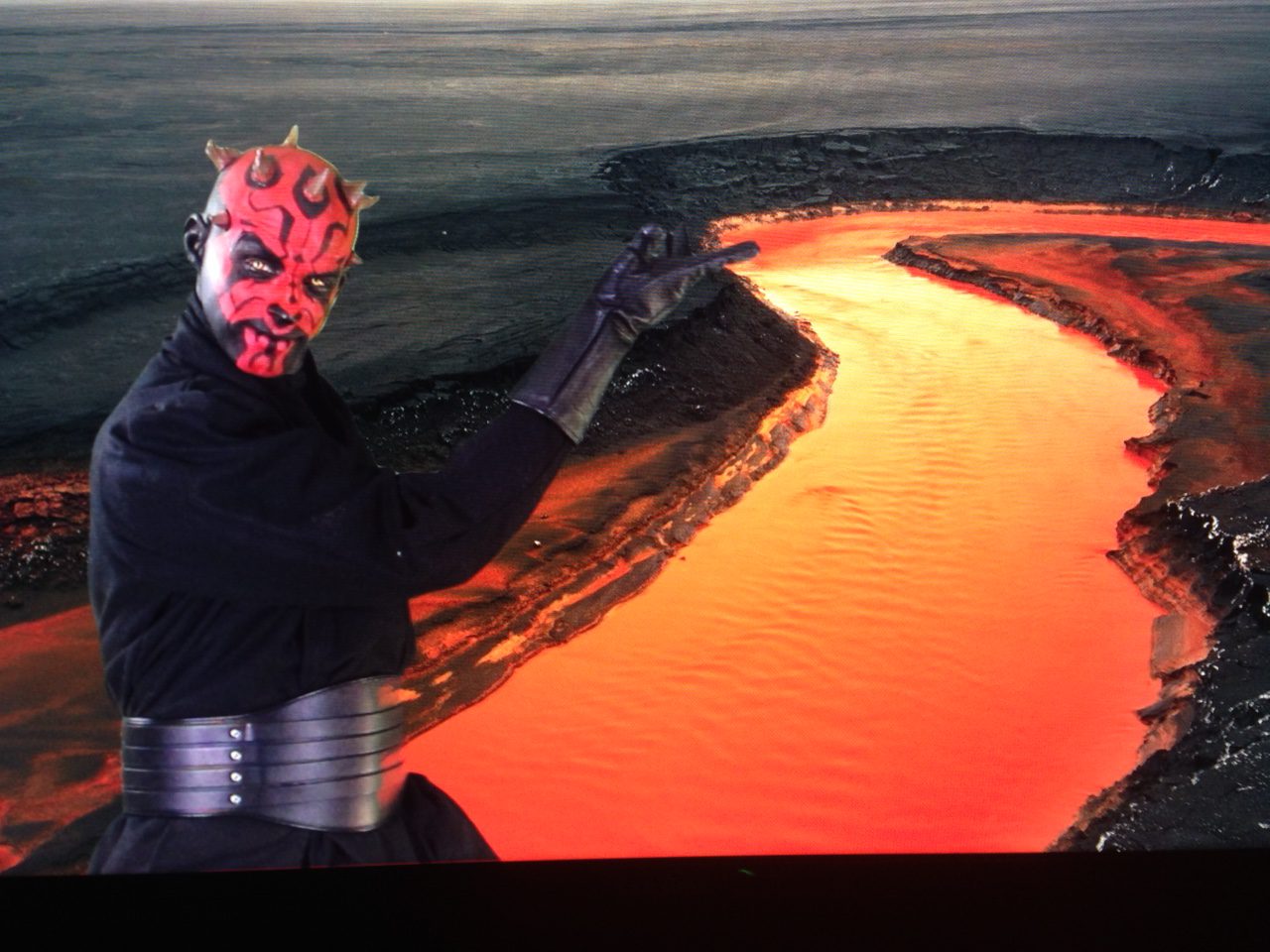 Writer/Actor Collin Tongue has released an online music video parody of Justin Bieber’s “Love Yourself” as a means of criticizing Star Wars: The Force Awakens and its director, J.J. Abrams.

“I felt like the script was borderline plagiarism it was so similar to A New Hope, which was incredibly disappointing to me as a fan of the franchise,” Tongue told SEM. “That’s a big part of what inspired me to make the video.”

The video is a cheeky poke at the corporate, money-making machine that is Hollywood, taking aim specifically at production companies collective refusal to take risks and write new material, instead of merely banking on nostalgia and reboots. That the very characters of Star Wars themselves express disdain for how their universe was handled in Tongue’s video adds to the weight of the accusations levied against Disney’s handling of the sacred sci-fi franchise.

“I didn’t want to dress up as Darth Maul and do some weird fan rant video,” Tongue says. “I thought it would be funnier if I wrote a skit where the actual Darth Maul is feeling so emo about The Force Awakens he felt compelled to sing about it.”

Tongue’s lacerating parody may be critical, but he reminds SEM that all of this comes from a good place.

“I made the video out of love for Star Wars,” he says, “and I hope people realize that.”

You can watch the video here: