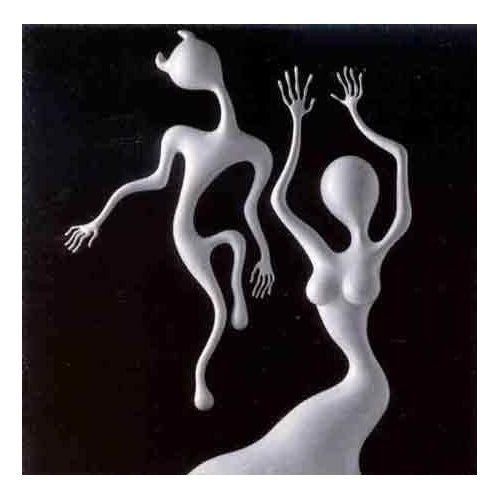 Spiritualized have announced the reissue of their first four records.

The legendary Rugby outfit’s braintrust Jason Pierce has teamed with Fat Possum for a series of reissues of the band’s back catalog that will begin in April.

A new pressing of Spiritualized’s seminal debut Lazer Guided Melodies will be out April 23rd and it’s the first in what is being called “The Spaceman Reissue Program.”

The album will be a double LP, pressed on 180g vinyl and packaged in a gatefold jacket. A limited series of white discs will also be available.

Spiritualized formed in 1990 after Pierce left his old band Spacemen 3.

In a statement describing that time period and the inception of his new band, he wrote: “The last Spacemen 3 record was under-realized to me. When I listen back to that stuff it sounds like somebody finding their way. There was a lot of ideas but no way to put them into a space that would make them all work. So, there was a huge freedom forging over the last Spacemen 3 record and when Spiritualized started it was like, ‘OK it’s all yours. Go’…We recorded the tracks in the studio near my flat which was a place where they predominantly recorded advertising jingles and it’s where we made all the Spacemen 3 records, but then the recordings were taken to Battery Studios in London, to explore a more professional way of making music… Once I approached that way of doing things I opened up a whole world and I was astounded that somebody could take those tracks and turn it into the record it became…”