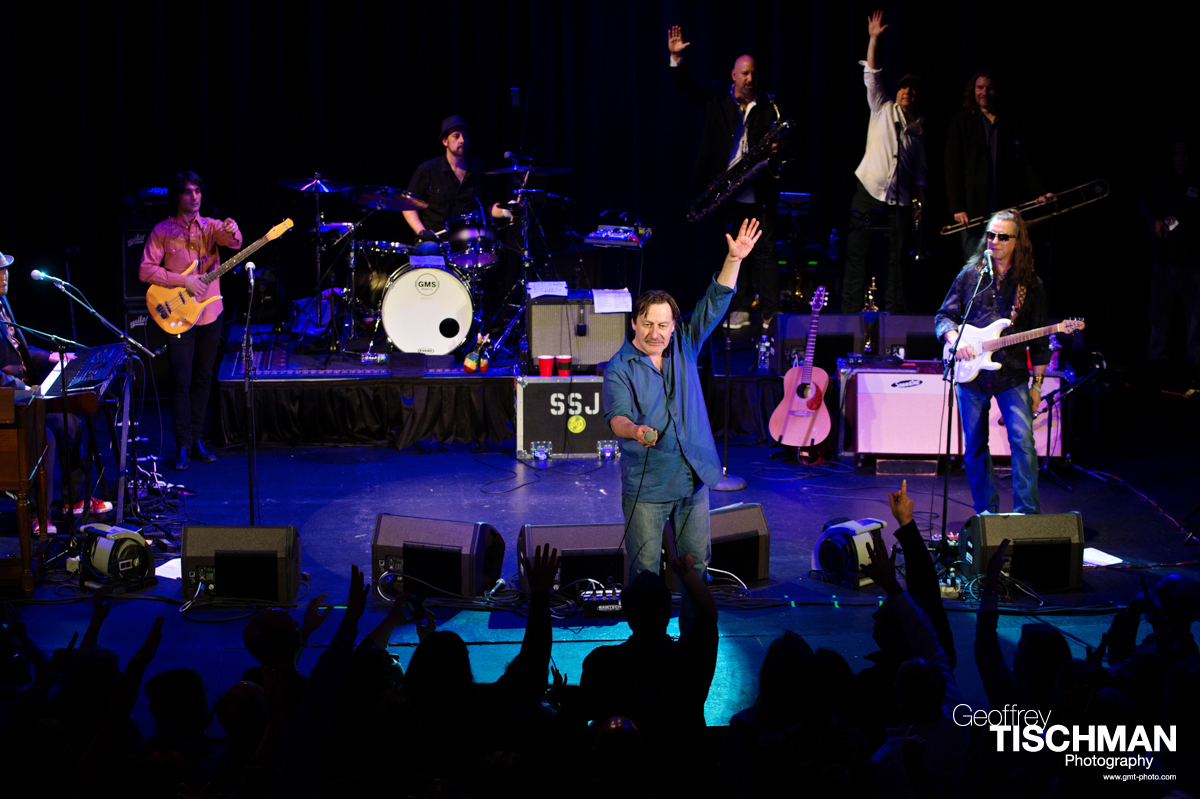 Southside Johnny will be inducted into the New Jersey Hall Of Fame.

The ceremony is set to take place in Asbury Park in October.

“I’d rather be in the New Jersey Hall of Fame than in the Rock & Roll Hall of Fame, because at least I know the people care about me here,” Southside Johnny said in a press release. “I just wish it came with a check.”

Other inductees at the ceremony will be Martha Stewart, Jason Alexander (“Seinfeld”), author George R. R. Martin (“Game Of Thrones”) and The Smithereens.