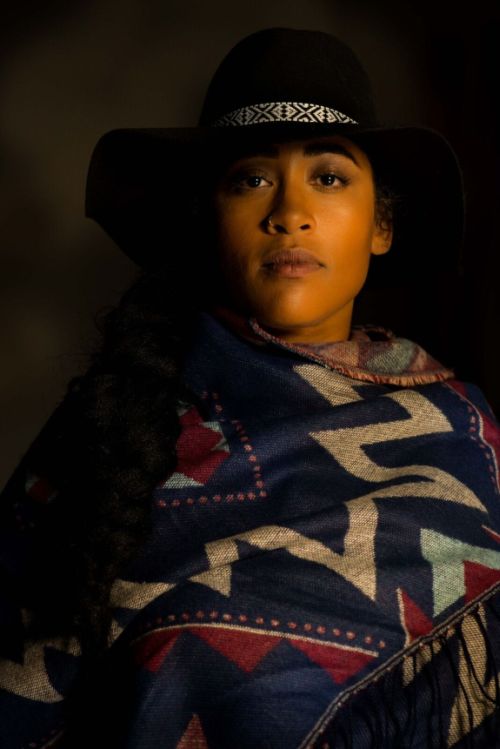 Brandy Butler is a veteran artist and performer who has spent the last two decades working in Europe. She is originally from the Philadelphia area and is a talented singer, multi-instrumentalist, and story-teller; all aspects that are reflected in her upcoming body of work as a solo artist.

Stereo Embers Magazine: Hello Brandy! Your press release says that you’ve been working with musicians for 20 years to date, yet your new single Spell and the album that it’s taken from, the upcoming The Inventory of Goodbye, will be your official solo debut. Why did you wait so long to strike out on your own?

Brandy Butler: Just to be clear, I have made lots of albums and tracks with lots of different people over the last 20 years. I think it took me a long time to come to my first solo album because I was constantly in the process of learning and trying out what I liked; what worked or didn’t work and most importantly, what felt good. I truly know who I am now, and I think that is reflected in the honesty of the album.

SEM: Spell is so to-the-bone truthful! Is the rest of the album also cut from this heartfelt singer-songwriter cloth?

BB: I think anyone who knows me would say that “to-the-bone truthful” is a generally pretty accurate description of me as a person. Lately, when I have been thinking about this work, I think less singer-songwriter, and more griot. I am positioning myself within my musical community as a person whose passion is to pass on stories.

SEM: Was the album recorded live? It gives off a very warm and dusty sound.

BB: We recorded most of it live. I give credit to the warm and dusty sound to my awesome producer, Dominik Burkhalter, and my band for getting it so right. I told them I want this album to sound like the desert. We definitely made it happen.

SEM: It’s interesting in that it has this American twang to it, yet it was recorded in Berlin. I just wondering, am I hearing an American twang because I’m American, or because that is the overall sound you were going for?

BB: It definitely has something American about it. For me, it sounds like empty California desert highways in the ‘60s.

SEM: What was the process like for writing the album? Did you have sketches of songs or even fully written songs when you approached the band, or was the album the result of collaboration?

BB: Most of the album I wrote by myself. I came in with these sketches and chords all written out. Then the band and I went into a basement for 3 days and arranged everything together.

SEM: So when will The Inventory of Goodbye be out?

BB: The album will be dropping on January 27th! Pretty soon!

SEM: And what should we expect from the songs on the album?

BB: I think you should expect to know me better as both a person and a musician. To dive in with me during the most devastatingly beautiful time of my life. Where I felt cosmic love and connected to the universe, but also heartbreak as big as the Grand Canyon. My hope is that I got these moments so right, that they will feel like they could be yours.

Find out more about Brandy Butler