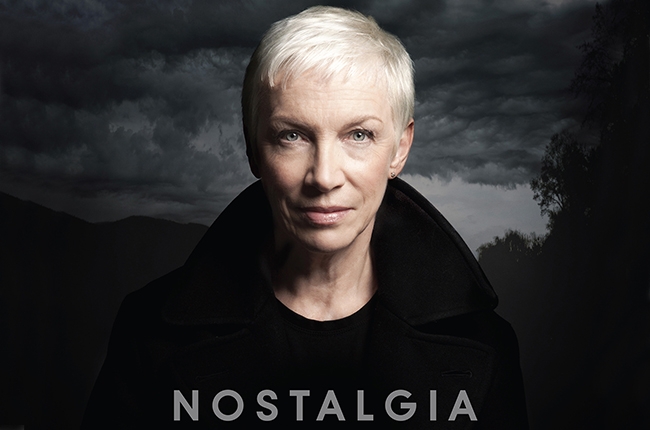 Lennox is set to release Nostalgia, her sixth solo album and one that contains covers of songs that are personal favorites from her childhood. From Duke Ellington (“Mood Indigo”) to George Gershwin (“Summertime”) to Screamin’ Jay Hawkins (“I Put A Spell On You”), Nostalgia finds Lennox at perhaps her most soulfully exquisite. A moving album that tips its hat to the past while reinventing classic material at the same time, this is perhaps Lennox’s boldest work yet.

Meanwhile, Gwen Stefani, who’s been having a rather charming debut season on “The Voice,” emerges with “Baby Don’t Lie,” a new track taken from her upcoming album. Produced by Benny Blanco, Stefani’s third solo album will be out in December, but the No Doubt singer has decided to release the first single this week.