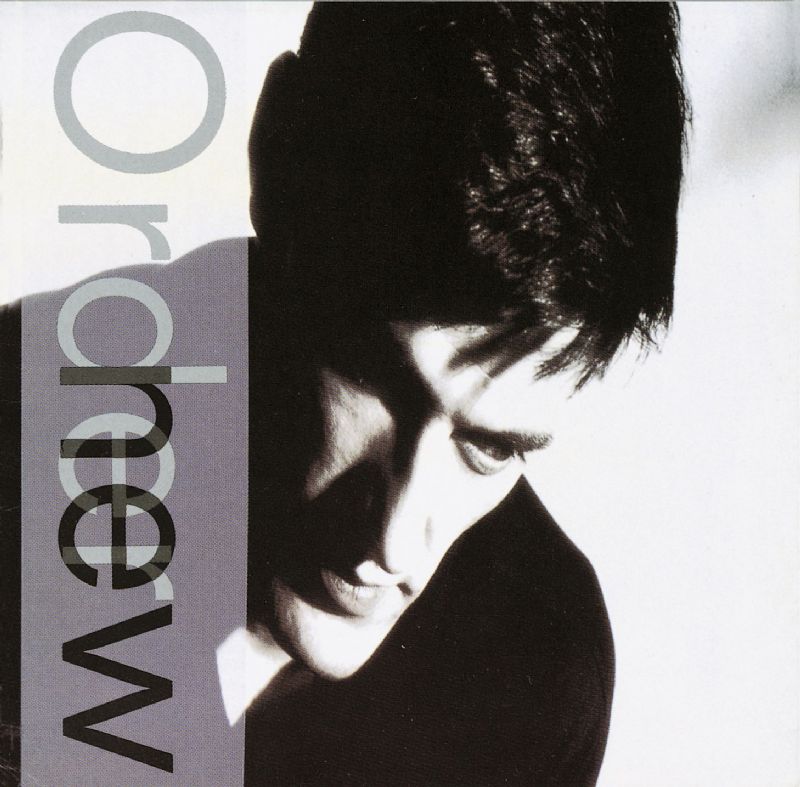 The dark post-punk of Joy Division now three albums behind them, New Order’s 1985 effort Low-Life is redolent with ebullient dance grooves, samplers whipping back and forth and some of the most muscular and inventive bass playing you’ll ever hear.

A shimmering example of confidence, sonic liberation and rock and roll artistry, Low-Life is brimming with energy, ingenuity and ideas.

Lyrically, singer/guitarist Bernard Sumner is no Ian Curtis, and to his credit, he’s very much aware of that fact. Shying away from Curtis’ haunting poeticism, Sumner’s narratives may never win him a Pulitzer, but they have their own cryptic appeal. For example, the dead solider narrating the opening track “Love Vigilantes”may seem a tad gimmicky at first, but Sumner strays from cliche’ and hammers the story home with winning simplicity:

When I walked through the door
My wife she lay upon the floor
And with tears her eyes were sore
I did not know why
Then I looked into her hand
And I saw the telegram
That said that I was a brave, brave man
But that I was dead

Sure, the last line is abrupt, but it sort of has to be: the narrator is as surprised as the listener by this heartbreaking, ghostly reveal. It doesn’t hurt that the track  is underpinned by a perfect synth stomp, and is undeniably catchy as hell.

Later, “The Perfect Kiss” starts with Peter Hook’s prowling bass then somehow effortlessly shifts into one of the dreamiest pop choruses of the decade; the dark chug of “This Time Of Night” is one of Sumner’s most wrenching compositions and “Sunrise” is a dancefloor shakedown that finds Sumner defiantly declaring: “Your name might be God but you don’t say that much to me…”

Meanwhile, the stunning instrumental “Elegia” sounds like classical music dipped in New Wave; “Sub-Culture” is a thoughtful and earnest club anthem punctuated by a delicious mid-song techno-breakdown and the album-closing “Face Up” might be Sumner’s best vocal turn on the entire record. With Stephen Morris’ glorious percussion behind him, Sumner lets loose and breaks from his usual restraint, singing with sudden, feral abandon: “Your hair was long, your eyes was blue/Guess what I’m gonna do to you…”

Look, 1985 was a tough year to compete in. R.E.M., The Jesus and Mary Chain, The Cure, The Smiths, and The Replacements all checked in with career-best efforts and New Order did, too.

Low-Life is a high point for a band that had finally found their swing.

Check out the Jonathan Demme-directed clip for “The Perfect Kiss”–it’s a great example of how brilliant Sumner is as a guitar player and how utterly genius Hook is on bass–quite simply, there’s no one like him.