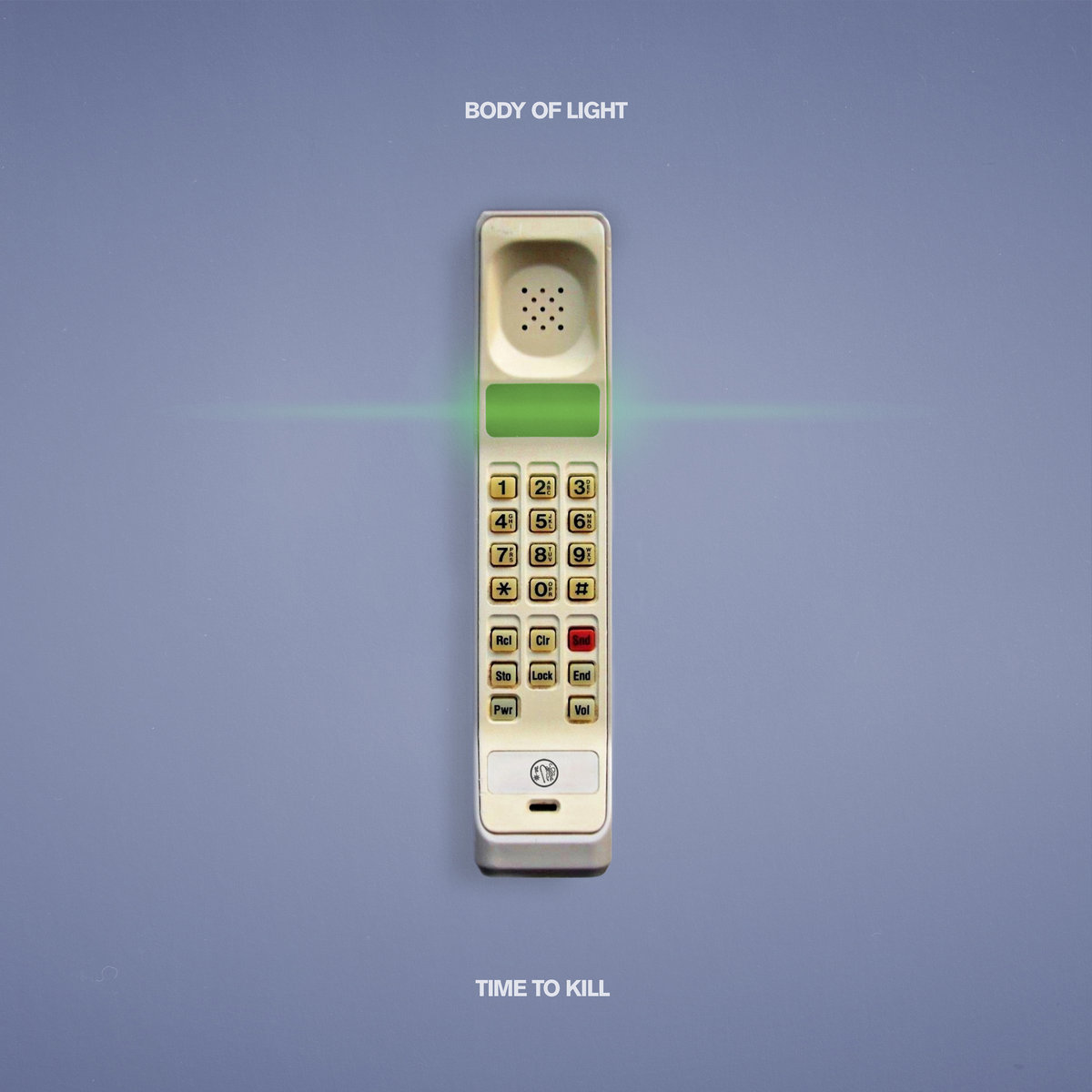 The current flood of retro Synth artists on the scene are making some of the most compelling music since the synthesizer began to pervade our ears in the late 70’s/early 80’s. Dais Records have their finger planted on the pulse, too–their roster is brimming with amazing artists blazing the New-New Wave torch. Leading that pack are brothers Alex and Andrew Jarson from Tempe, Arizona.

The two have been working together in one form or fashion for years. They co-founded the Ascetic House with a collective of artists and put out material (solo and in other guises) such as Otro Mundo, Blue Krishna, Somali Extract, and Memoryman amongst other audio, video and written projects. They began Body of Light in 2012 and released quite a few cassettes that were more Darkwave and experimental 15-minute pieces filled with haunting, echoing vocals underneath swells of synth that had more in common with bands you’d find on Cold Meat Industry. Seeds began germinating in those early recordings and by the release of Limits of Reason in 2014, they had developed their sound to be more upbeat and danceable while still having some roots in the experimental.

Fast forward to 2019 and the release of an album fully realizing the potential found on those early releases. Time to Kill is the follow up to their stunning 2016 Dais Records debut album, Let Me Go. Their feet push the gas to the floor and they don’t let up for over 30 minutes. The title track gets us moving along, with an almost Miami House vibe but a much darker edge.

The latest single ‘Don’t Pretend’ will no doubt rank as my top single of the year. The evocative lyrics earworm their way into my psyche like no other song has done in a very long time. ‘Fear’ evokes a synth line so infectious you’d swear you’ve heard it before, but it’s so simple and melodically genius it’s stays dancing in your memory. The shuffling ‘Dangerous’ would be a good candidate for the next single with its slinky groove and chorus that makes you belt it out when you think no one’s around.

Meanwhile, the album closer ‘Under the Dome’ is an ambient, slow burner with introspective lyrics like, “The ghost of you and my mistakes/In the past, it burns away/Falling for another day.”

A reflective end to an album that burns so bright.

Body of Light have set a bar for other Synthpop artists with this album that is so high that it might even seem unattainable. Here, they have created a standard by which the genre should be gauged. Songs on this album are so accessible and memorable that it is a sin Alex and Andrew are not household names.

Album of the year has been delivered, methinks.

Keep up with Body of Light: