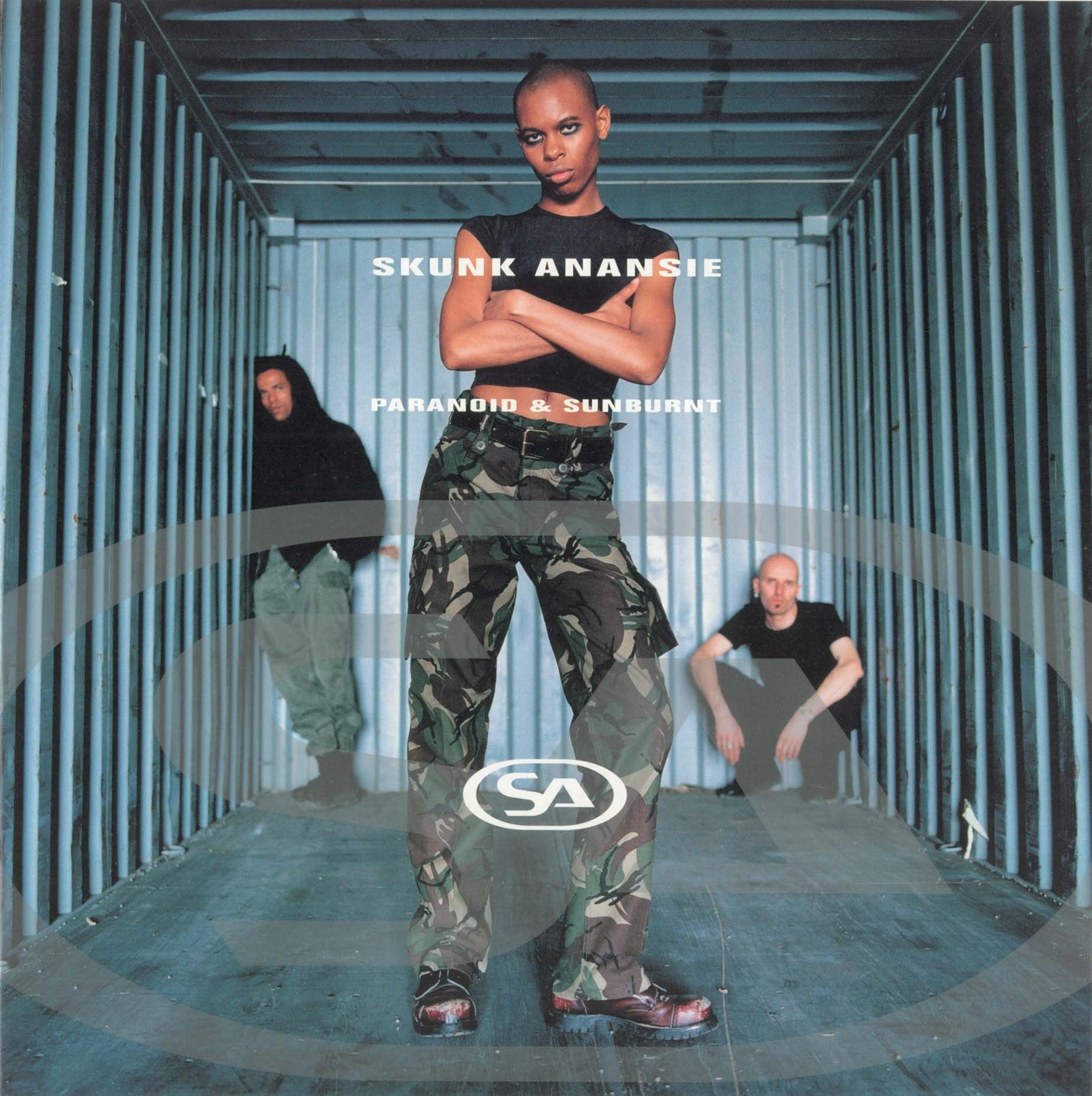 Skunk Anansie will be headlining a series of dates across the UK.

The dates begin in June and will find the band playing through December.

The band celebrated their 25th year together back in 2019 and in conjunction with the live dates they will be releasing the live album 25Live@25.

Not only that, but Brixton-born singer Skin will be publishing her memoir via Simon & Schuster in September.

The publisher’s synopsis of the book reads: “Skin shatters any perceptions of race and gender, a truly inspirational and unique role model for women, young people and aspiring artists. Born Deborah Ann Dyer, she is an activist, a trailblazer for women in the music industry, model and muse for British designers such as Alexander McQueen, solo artist and DJ, and was recently awarded Most Inspirational Artist at the Music Week Women of the Year Awards.”

Over the course of their winning career they have spent a total of 142 weeks on the singles charts, headlined Glastonbury and toured all over the world.